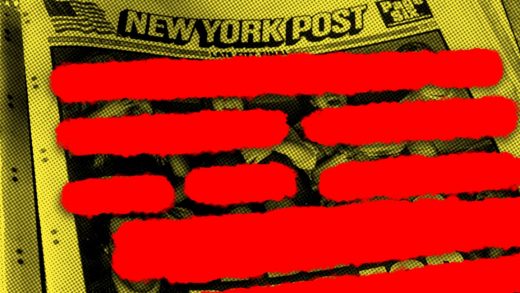 April 20, 2021
Lately, the New York Post seems to be on a mission to scare as many people as possible out of getting vaccinated.

Sounds terrifying! Setting aside the herculean heavy lifting the word “possibly” is doing in that sentence, the prospect of catching a dreaded STD is the kind of thing that might make one second-guess vaccine safety. Upon reading the article, however, one would then realize this is the substance of the matter: “Scientists in Israel identified six cases in a new study of patients developing a skin rash known as herpes zoster—or shingles—after receiving the Pfizer vaccine, according to a study in the Rheumatology journal.” Put this way, the story is decidedly less eyebrow-raising. (The “shingles” descriptor was apparently added to the story after the fact, judging from a cached version.)

As one vaccine research scientist helpfully points out on Twitter, “Shingles can flare up with various stressors, which is likely what we’re seeing here.” In other words, given the hundreds of millions of people who have been vaccinated around the world, perhaps a localized, single-digit spate of rashes isn’t worth panicking over. An alternate headline, such as “Six vaccinated Israelis get shingles,” might have brought a sense of proportionality to the story, but it would be much less sensational and scary and run counter to New York Post’s apparent quest to find any excuse to write negatively about vaccines.

It’s a steady drip of context-deprived data points, weaponized to produce maximum skepticism. The paper highlights every instance of a vaccinated person coming down with COVID-19, as if nobody understands that “94% effective” doesn’t mean 100%, or that symptoms have proven to be milder in those extremely rare cases where someone got sick after being vaccinated.

Even more irresponsibly, the paper amplifies every instance of a person dying soon after getting the vaccine, as though people don’t die mysteriously all the time, vaccine or not. Only later does the NYP add a follow-up story revealing that—surprise—the death had nothing to do with the vaccine.

It would be alarming for any major newspaper to spread such misleading information about COVID-19 vaccines, but the New York Post is a blatantly right-leaning paper at a time when polls show as many as 45% of Republicans claiming they will never get vaccinated.

There’s a thin line between partisan sensationalism and a journalistic health hazard, and NYP appears to be jabbing a needle right through it. 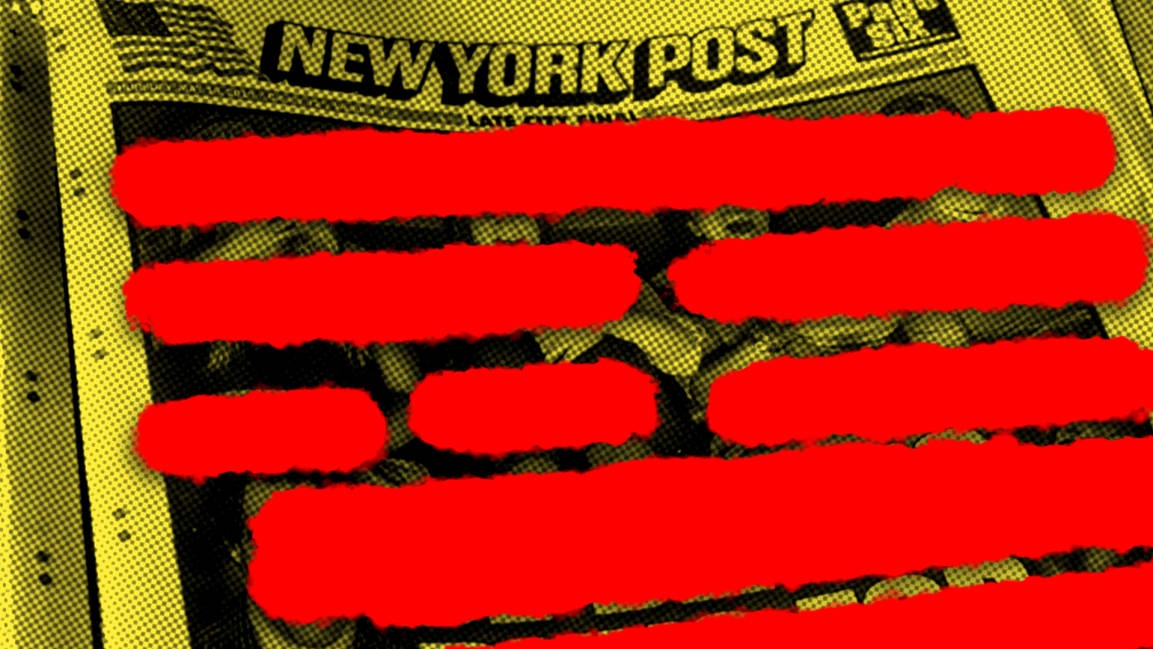