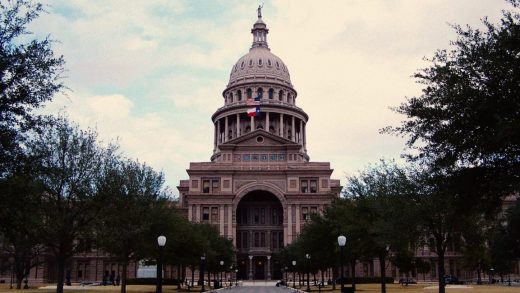 In the latest effort by Republicans to overturn the presidential election results, Texas sued Pennsylvania, Michigan, Georgia, and Wisconsin saying the states changed their voting procedures in unconstitutional ways.

Under a legal provision that gives the Supreme Court jurisdiction over suits between states, Texas asked the high court to hear the case.

“The public, and indeed the candidates themselves, have a compelling interest in ensuring that the selection of a President—any President—is legitimate,” Texas officials said in a court filing. “If that trust is lost, the American Experiment will founder. A dark cloud hangs over the 2020 Presidential election.”

Law professors and other experts quickly said in harsh terms that it’s unlikely the Supreme Court will even hear the case, let alone rule in Texas’s favor, in part since Texas likely has no legal right to complain about other states’ election procedures.

It looks like we have a new leader in the “craziest lawsuit filed to purportedly challenge the election” category:

The State of Texas is suing Pennsylvania, Georgia, Michigan, and Wisconsin *directly* in #SCOTUS.

(Spoiler alert: The Court is *never* going to hear this one.) pic.twitter.com/2L4GmdCB6I

University of California, Irvine, law professor and election law blogger Rick Hasen called the suit “a press release masquerading as a lawsuit” and said it may have a better chance of rallying President Trump’s base than of winning over Supreme Court justices.

The lawsuit drew praise from conservatives on Twitter and sparked a much-liked tweet from White House press secretary Kayleigh McEnany.

This latest suit filed by Texas directly with the US Supreme Court, just before midnight last night, against several other states for violating the US Constitution in how they changed election rules, may be the one. This may be the case that breaks this thing wide open.

The state of Texas has sued Georgia, Michigan, Pennsylvania & Wisconsin over election irregularities!

This means Texas will have original jurisdiction to go directly to the Supreme Court??

Texas attorney general Ken Paxton, who brought the suit, isn’t the only official from the state eager to fight the election results at the Supreme Court: Senator Ted Cruz of Texas said he’d be happy to represent plaintiffs in another long-shot suit seeking to overturn President-elect Joe Biden’s victory in Pennsylvania.

Under federal law, election disputes are supposed to be resolved by six days before the Electoral College meets, a deadline known as safe harbor, which is today. The electors officially cast their ballots for president on Monday. 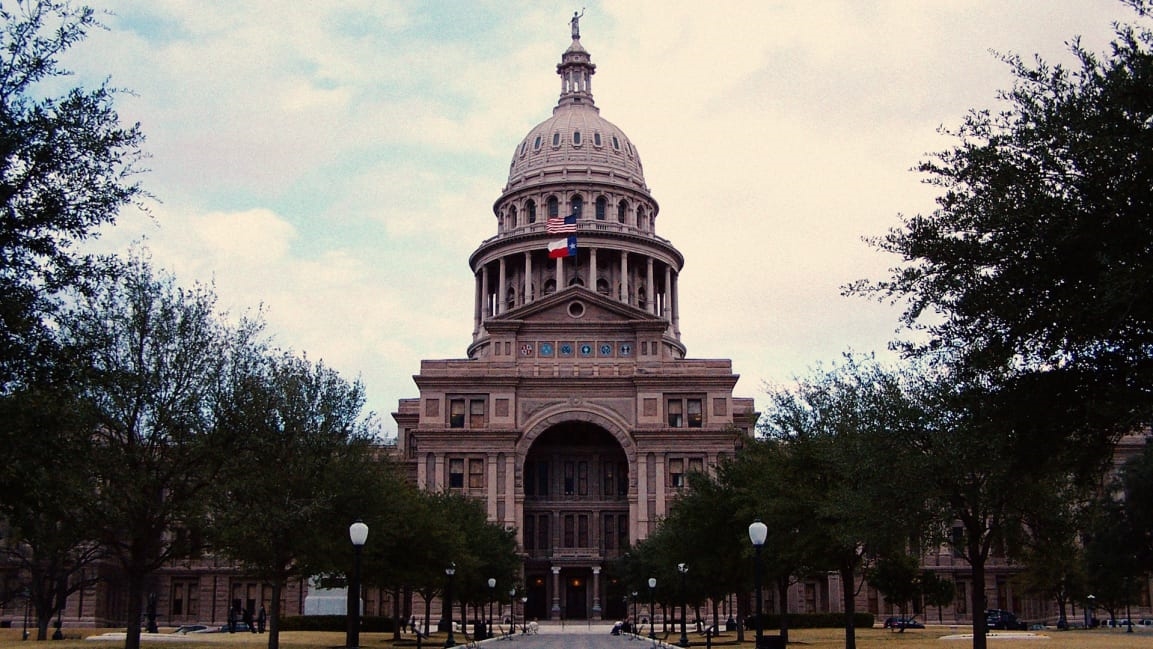