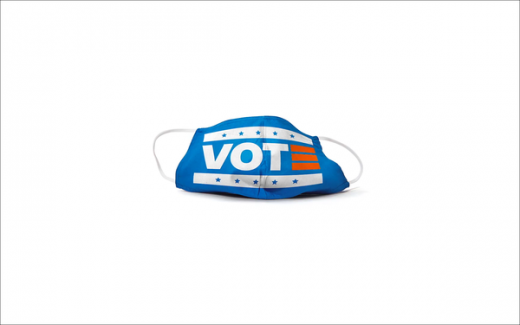 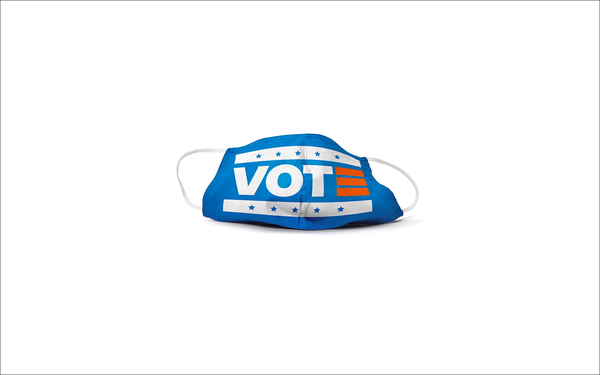 Facts are facts, according to CNN’s Facts First campaign — but sometimes the creative directors who design the advertisements need to squash misconceptions and uncover the truth before it happens.

The key is finding the relevant conversation of the day. “We look for some of the new things being talked about and try to get ahead of them,” said Fig Creative Director Ross Fletcher. “Once we know it’s time to talk about them, sometimes we need to have something ready to go within 24 hours.”

If there’s potential misinformation that needs to be dispelled, the creative team analyzes the topic.

Fletcher and partner Fig Creative Director Howard Finkelstein are working to determine the messages for the next campaign spot. The two work as a team for the agency and are the masterminds behind the latest CNN Facts First spots for the campaign.

The series of ads run on CNN, but many social-friendly versions have been picked up and shared on platforms such as Twitter. The spots have received hundreds of thousands of views.

“One of the cool things about working on a network campaign is that by the time we finish the commercials they’re running on air that night, because it’s their own media space,” Finkelstein said.

The first few ads of the handful published by CNN related to their Facts First COVID-19-related public service announcements were more reactive than visionary.

The latest Facts First ad title — This is a Mask — focuses on the facts around wearing a mask during COVID to stop the spread of the virus. The spot runs through a series of different masks with a variety of messages and images printed on them, as the narrator says: “A mask says a lot of about the person who wears it, but even more about the person who doesn’t.”

In the 30-second spot, the visual image lingers a bit longer on the last mask in the ad, with the words “Greater Good” printed on it.

“When Americans started wearing masks a unique American thing happened,” Finkelstein said. “We just didn’t wear the standard medical mask. We used masks to express our individuality, whether you’re a Marvel comic fan or some sort of sports fan. Then we saw political messages. The other uniquely American thing we saw is the backlash about individual freedom.”

CNN also has a product called Fasts First for politics that aims to hold elected officials and candidates accountable by pointing out the truth.