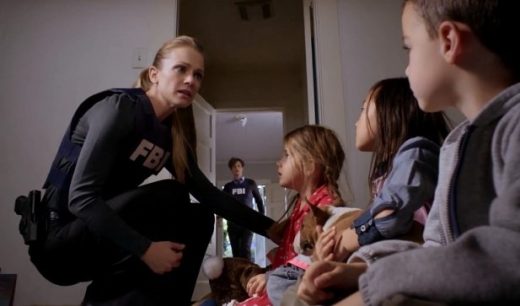 Criminal Minds Season 13 Episode 6 Spoilers: Reid And JJ Trapped By An Abductor Who Kidnapped Some Women

The upcoming episode titled ‘The Bunker’ of Criminal Minds Season 13 is scheduled to hit the small screens on Wednesday and fans are quite excited to see more surprises for the Behavioral Analysis Unit (BAU) team. The viewers were quite disappointed when episode 6 was not aired on previous Wednesday, November 1 as it was earlier scheduled.

The episode 6 of Criminal Minds Season 13 was already scheduled to be aired on November 1, but the viewers were highly shocked when CBS suddenly aired an episode of Seal Team without any prior notification.

Apart from episode 6, CBS has already declared the titles of episode 7 (titled ‘Dust and Bones’) and 8 (titled ‘Neon Terror’) to be aired on November 15 and 22 respectively. Now the viewers are quite worried if CBS suddenly replaces any of its airing by a different show. However, the network already announced via the series’ Twitter account that the upcoming episode would certainly be aired on November 8.

We’ll miss you tonight, but don’t worry we’ll be back next Wednesday at 10/9c! Catch up on #CriminalMinds now: https://t.co/X3ZGciu4hd pic.twitter.com/o7sIDovuse

According to Inquisitr, someone from BAU will be able to track the location where the kidnappers have kept the victims. A recently released clip shows Jennifer Jareau aka JJ (A J Cook) notifying her team that all the missing victims are women they had been abducted during the midnight. The BAU members will carry out the investigation and the entire team will be spearheaded by JJ and Spencer Reid (Matthew Gray Gubler).

Reid and JJ have taken the task of checking out a bunker, but unfortunately, the doors suddenly get locked. In other words, they are in full trap by the abductor. The kidnapper’s intention is still not clear to the investigators. The viewers are now passionately waiting to see how JJ and Reid make them out of the trap and rescue all the women.

Never miss the airing of Criminal Minds Season 13 episode 6 titled ‘The Bunker’ on Wednesday, November 8 at 10 pm EDT on CBS.

The post Criminal Minds Season 13 Episode 6 Spoilers: Reid And JJ Trapped By An Abductor Who Kidnapped Some Women appeared first on MobiPicker. 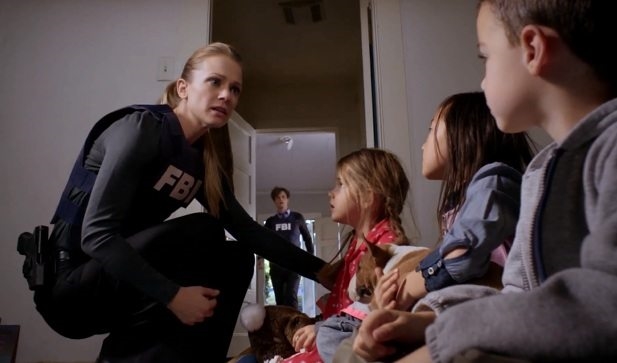