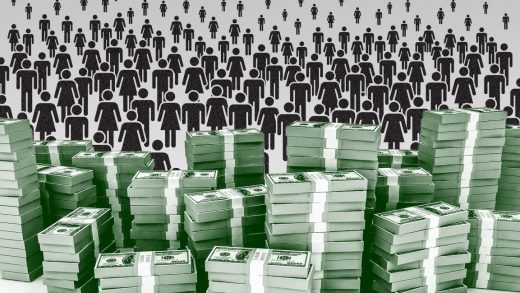 Crowdfunding a project? Surprise! Well-known backers might do more harm than good

Common crowdfunding wisdom says that creators want to attract a few “famous” crowdfunders, who in turn will share the project on social media (“look at this life-changing widget that I just funded!”), thereby attracting even more funders. Money follows money, right?

Not so much, according to a new study published in the Journal of Marketing. Researchers from Indiana University, the University of Connecticut, and the National University of Singapore tracked over 2,000 projects on a top crowdfunding site for a month, while also interviewing funders and analyzing crowdfunding discussion boards. They found that the support of well-known backers—who generally network among each other from previously funding the same projects—leads to less successful funding.

Why? Here’s where it gets interesting. You know how if your friend is out of work and her wealthy uncle is supporting her, you probably would not offer her a loan? Same concept: When potential funders see semi-famous or well-connected funders signed onto a project, they are likely to perceive that the project’s finances as taken care of by someone else, and feel a license to keep their dollars in their own pockets.

There is nuance here. More backers are generally a good thing, but it’s better if they are unknown funders in the crowdfunding community. The researchers hope that crowdfunding platforms will consider limiting their messaging capacities, which they say are building community ties that likely lessen overall funding successes.

What’s a creator to do? Coauthor Vishal Narayan, associate professor of marketing at the National University of Singapore, has advice: “We recommend that creators on crowdfunding platforms refrain from generating support from backers who are affiliated with many others on the platform,” he said in a statement.

In other words, target the masses. Good luck. 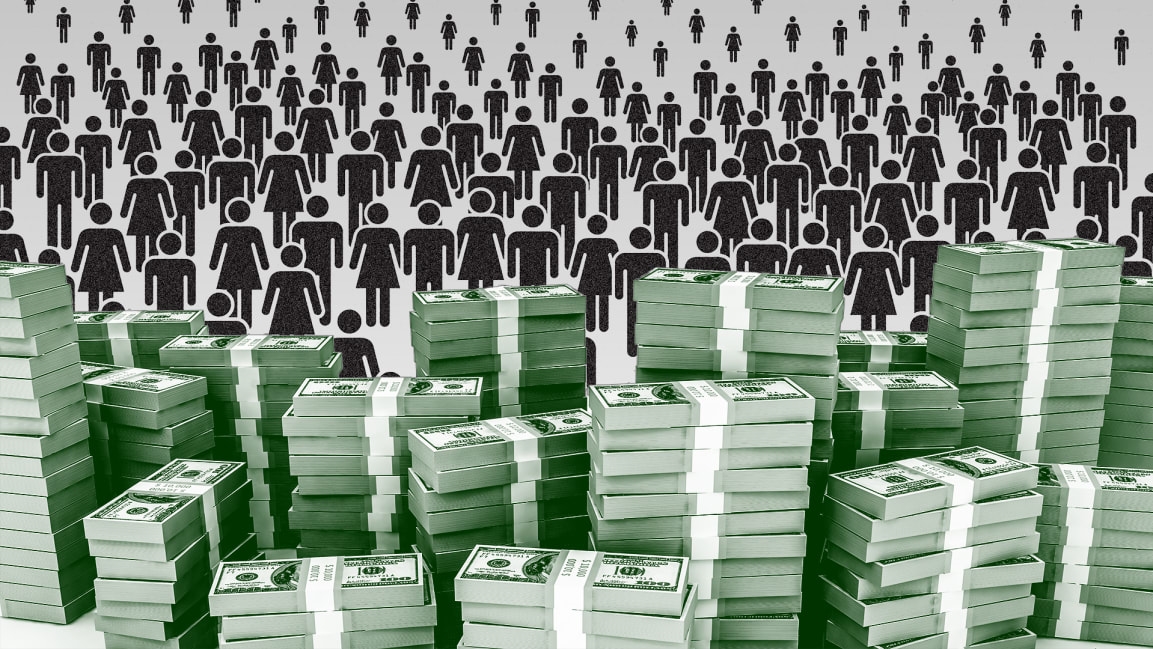