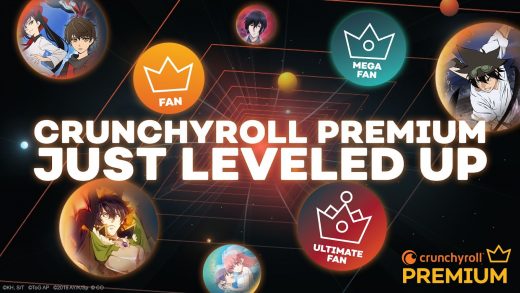 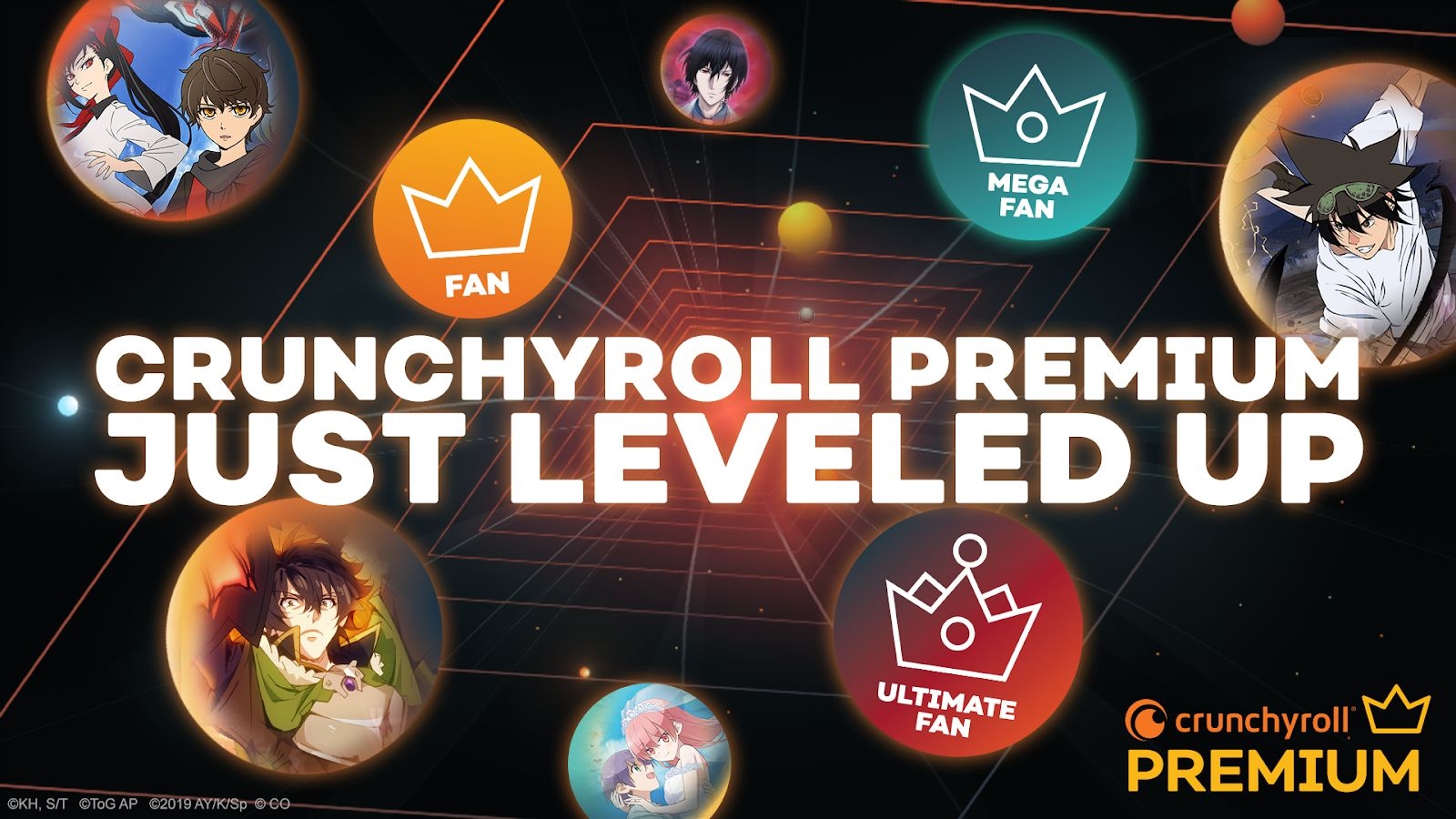 In addition to offline viewing, Mega Fan, which costs $10 per month, allows up to four concurrent streams and $15 off a $100 purchase through the Crunchyroll store every three months. The Ultimate Fan subscription costs $15 per month and includes offline viewing, six concurrent streams, a swag bag, exclusive access to merchandise and $25 off a $100 Crunchyroll Store purchase every three months.

Offline viewing has become a popular streaming service feature. Netflix has offered downloads for years. Hulu finally added the option last fall, and Disney+ and Apple TV+ both launched with the option to download content. It’s not surprising that Crunchyroll would add an offline viewing option, especially as streaming services compete for genre fans, but once again, fans are left paying more to tack on another feature.

The new Crunchyroll tiers are rolling out through Android and iOS updates. They should be available to all users in early September.