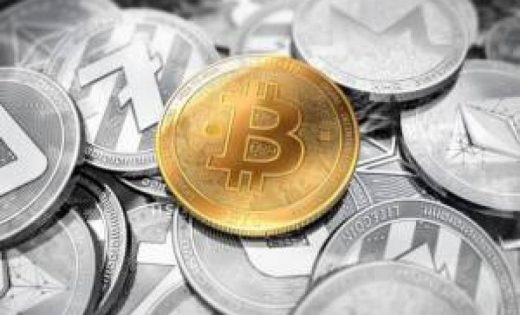 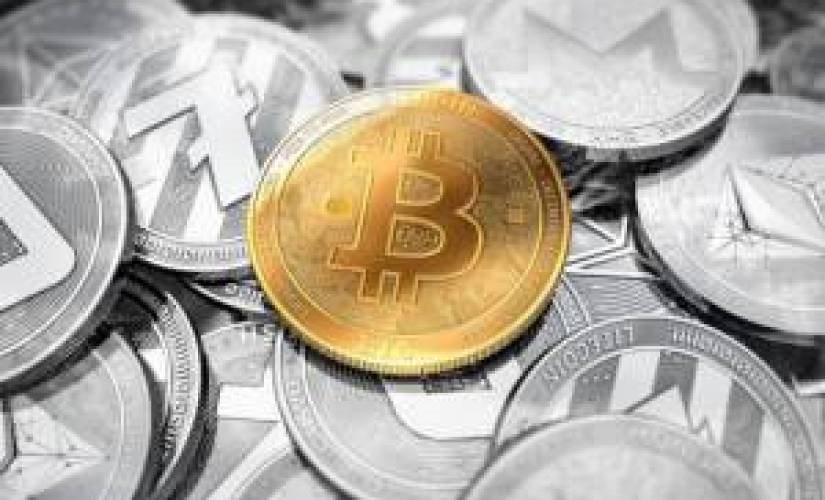 Debraj Chatterjee / 16 Jan 2020
A few buzzwords that you may hear or come across on the internet in one form or the other are AI, Machine Learning, and Blockchain, cryptocurrencies. What do you understand by cryptocurrency? Well, it is a form of digitized money – popularly known as decentralized money – that was first introduced in the form of Bitcoin but now has found many sub-names. But is crypto banking a traditional banking’s competition or its ally?

Sure fiat money has been serving us well for decades now, but as the technology is pacing forward, so are people and their needs. A speed that traditional banking is struggling to keep up with.

Centralized and Controlled by Third-Parties.

This is something that actually started the whole notion of Cryptocurrencies. The fact that you have to hand over all of your assets and life savings to a third-party for safekeeping was beyond the limits of unacceptance for some. The cloud of insecurity hovering over banks was something people wanted to avoid at all costs. The mere thought of banks going bankrupt unanticipatedly and people losing their money was too nightmarish to ignore.

It is an undeniable truth that brick and mortar banks lack flexibility in their process. One has to go there first, to the actual bank building, to perform any desired action or transaction. As inconvenient as this is, on the top of it, one may have to endure hours of frustration by waiting in queues. For someone who is a working individual, this becomes highly challenging as they have to squeeze their time-table to fit this trip to the bank at the lunch hour or make adjustments in the whole day.

Another concerning and bothersome aspects of traditional banking are the over-the-top interest rates. Having gained autonomy to some extent, traditional banks tend to charge high interest on loans, mortgages, and cross-border transactions. Due to such reasons, people were desperately in need of another outlet and option that would give them the autonomy of their own assets and make the banking process decentralized and out of the control of the third-party organizations.

The fact that the traditional banking systems amount to massive global debt – $ 50 trillion – fuels people’s concern that their government-issued money would wash away. Washing away is when cryptocurrencies such as Bitcoin, Ethereum, Ripple, and so on came to set foot in the market. Being an emerging trend of blockchain technology these currencies were not in use exclusively, yet. Rather the use was still very limited in the real world.

To eliminate this problem and give cryptocurrency holders a platform to actually be able to liquidate and use their assets for real, the concept of crypto banking was introduced.

What is Crypto Banking?

Rather than mistaking the term ‘banking’ for an institution, think of it as a process. Crypto banking is the process by which cryptocurrencies can flow into the market and can be exchanged to facilitate transactions of all kinds. Crypto banks are platforms such as cryptocurrency apps that allow cryptocurrency holders to store their crypto assets, as well as use them to make everyday payments.

How is Crypto Banking Different than Traditional Banking?

Traditional banking included a centralized institution that controlled the money. Here, currency value was determined by the market and regulations; all the while people had no control over it. Since the inception of cryptocurrencies, people have become the owners of their crypto assets and do not need any intermediaries to do their bidding like storing, lending, authorizing transactions, etc.

Also, the value of these currencies is solely determined by their demand and supply. Now lets into the definition of crypto banking again: – The crypto banking system is a digital technology and traditional banking and payments are the analog technology that is fundamentally unable to improve and upgrade.

Now looking closely at the definition, if the Crypto banking system is your smartphone, then traditional banking is your flip phone and payments system is your obsolete rotary dial fixed-line phone.

How does Crypto Banking work?

Well, suppose person A needs to transact with person B for something he has purchased. In that case, person A would go to his trusted crypto applications such as Coinbase or Bitmap and would pay directly from the crypto wallet, where the money is saved. Now, there are two types of Crypto Wallets – Custodial and Non-custodial wallets. Generally, people go with non-custodial wallets as they give more autonomy to the crypto users.

Now, how this process works is that when person A would initiate a payment, he would have to enter a private key, which he received at the time of registration, as in PIN in traditional banking terms, which does not happen with the custodial wallets. This way, there was no third-party or intermediary involved in the process and transactions can take place anytime without high interest.

Whereas, if person A wanted to receive a payment in cryptocurrency, he would share his public key, as in Account number in the traditional sense. So, this was an example of simple transactions taking place. Let’s look at other activities involved in the crypto banking process.

The process of lending and borrowing has also gone decentralized. There is no need to break a sweat in requesting the traditional banks to provide you a loan. Since the users already have cryptocurrency, they can lend it to or even borrow more if need be, from anyone on the platform by using collaterals such as security bonds, property, and all other things that are usually accepted by banks.

What is the difference here is there is no third person involved. There is a direct line of communication between the borrower and the lender. To make this whole volatile and speculative process secure, smart contracts are used. These contracts state the terms of the transaction and work as documented proof. These contracts protect the interest of all parties concerned for they cannot be tampered with.

With the exponential popularity of cryptocurrencies, many blockchain development companies sprouted over the years, to facilitate the overall exchange process. From the myriad of these companies, some of the most popular cryptocurrency wallet apps and P2P lending apps available in the market are:

? Coinbase – It is a wallet that supports Bitcoin. It has a very friendly UI and possesses amazing remote-disable phone feature in case the device gets stolen. It allows users to sell, buy, and spend Bitcoin. Users can also manage accounts while sending and requesting Bitcoins from other users. It is considered to be a trusted platform for crypto banking.

? Trust wallet– It is a fully decentralized mobile app that enables its users to store and manage tokens and coins while being in control of their private keys. The reason it is so popular among crypto users is that it supports multiple cryptocurrencies such as Ethereum, Bitcoin, Litecoin, Ripple, Ethereum Classic, and so on.

? CEX.IO – It is a Coinbase alternative that supports Ether along with Bitcoin. What is more, it allows its users to purchase cryptocurrency with the fiat currency of their country like USD, EUR, GBP. They also have a website along with a mobile app.
? Coin Loan – It is a platform that connects lenders and borrowers on a peer-to-peer basis. It is an ideal choice for those cryptocurrency holders who do not wish to part with their crypto but still need in-hand cash. Lenders can deposit fiat funds whereas borrowers also can deposit cryptocurrency. Borrowers, in return, are supplied with the funds they want to get by, and then repay the loan with interest while receiving the equivalent of their crypto deposit in full.

Countries in Favor of Crypto Banking.

Labeled as the world’s most “technology-ready” nation, Singapore has evidently integrated cryptocurrency into its economy. All the crypto transactions are subject to GST and commission fees. However, capital gains taxes do not refer to the long-term investments into the Bitcoin.

Being the biggest trader of the Bitcoins globally, Japan has accepted cryptocurrencies is its daily operations and transactions to a great extent in comparison to many countries. It has also announced digital currency as the legal tender of the country.

It is one of the few countries that have welcomed the concept of cryptocurrency with open arms. Here, Cryptos earned as salary and mining profits are subject to income tax, including self-employed individuals. All in all, Switzerland is unofficially a cryptocurrency tax haven, according to many.

There are many other countries that are slowly treading on the path towards decentralized financing by embracing cryptocurrencies.

Though Decentralized Financing (DeFi) which is a part of crypto banking has been bagging praises and attention from many, it still has a long way to go and has a lot of room for improvements.

One of the prominent factors that come under the limitations of crypto banking or cryptocurrencies, in general, is that many governments still treat it with a sore eye. Except for the few, the majority of the countries are still not in favor of legalizing the decentralized financing.

There are many impediments still in the path of a cryptocurrency holder. For example, though the fee of cross-border transactions is negligent, the government of any country can still block the transaction and refrain users from using their assets. They will not be able to get access to it or liquidate it in any way.

Another big concern is security. If the smart contract related to any transaction goes bust, there is no way for the affected person to reclaim their money nor can they hold anyone else liable for the loss.

Witnessing the above-debated points, it is safe to say that Cryptocurrencies are yet to climb the ladder of safety and security, which will eventually lead to their global acceptance. However, given the fact that this system of crypto banking is based on blockchain which is the most immutable technology, we can expect grand improvisation in this process to make it more secure.