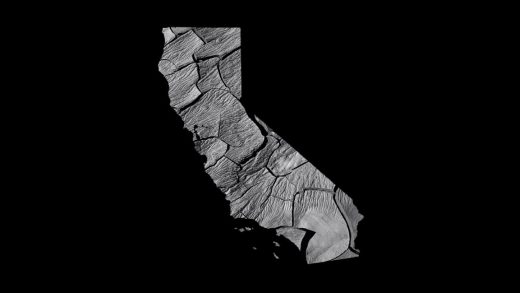 Cut water use by 15% this summer, California governor says

California Governor Gavin Newsom has asked residents and businesses statewide to cut their water usage by 15% this summer, as low precipitation and low snowpack threaten reservoir levels and raise the specter of another deadly wildfire season.

“We’re hopeful that people will take that mindset they brought into the last drought and extend that forward,” he said at a Thursday press conference, according to the Los Angeles Times.

“We’re not trying to be oppressive,” he added. “Again, these are voluntary standards.”

California previously experienced emergency drought conditions just two years ago. Now, as the state prepares for a hot, dry summer, its 1,500 reservoirs are 50% below their typical levels. Some, like Lopez Lake, are at just 35% capacity. Lake Mendocino is at risk of emptying before the end of the year.

Though Newsom has so far declined to institute a statewide drought emergency, on Thursday he paved the way for the State Water Resources Control Board to institute localized water restrictions by declaring a drought state of emergency in specific counties. So far, 50 of California’s 58 counties, or 42% of its population, are subject to that designation.

Water usage in California is already 16% below 2013 levels, according to the governor’s office. A further 15% reduction would save enough water to supply 1.7 million households. 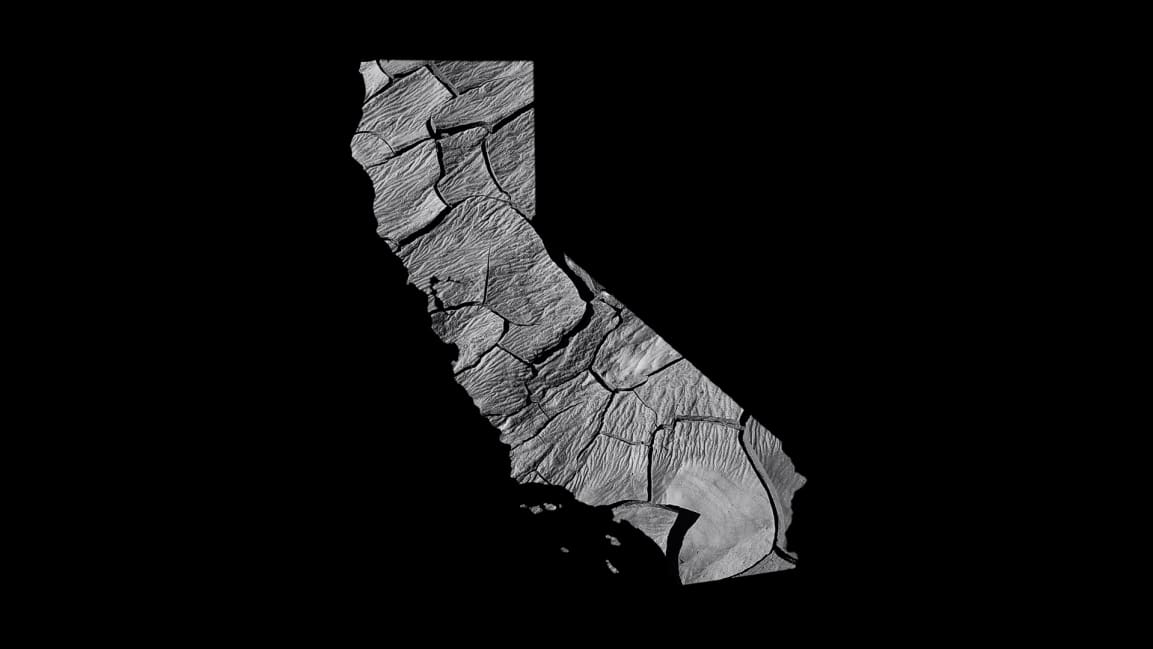