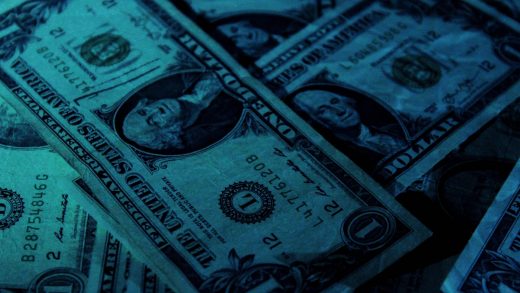 In response to a story co-published (June 13, 2018) by watchdog group Maplight and Fast Company, CVS and Dow Chemical announced today that they will no longer be donating money to America First Policies, a nonprofit set up last year by former Trump campaign officials. The dark money group, so called because it is not required to disclose its donors, has been criticized for the racist, sexist, homophobic, and anti-Muslim sentiments expressed by some staffers (such as a video of a policy adviser to the group saying that “the only thing the Nazis didn’t get right is they didn’t keep fucking going!”).

Initially, a spokesperson for CVS told Maplight: “CVS Health contributes to organizations across the political spectrum to help shape public policy and address legislation that has a direct impact on the company,”  adding that the company’s contribution was made to support advocacy efforts around the Tax Cuts and Jobs Act, the Republican tax bill passed late last year. Later, the spokesperson added:

“Comments made by employees of America First Policies that were reported after we made our contributions are unacceptable to us. We have zero tolerance for discriminatory actions or behaviors, and as such we will not be making contributions to this organization in the future.”

Dow Chemical also said it will stop giving money to the pro-Trump nonprofit. 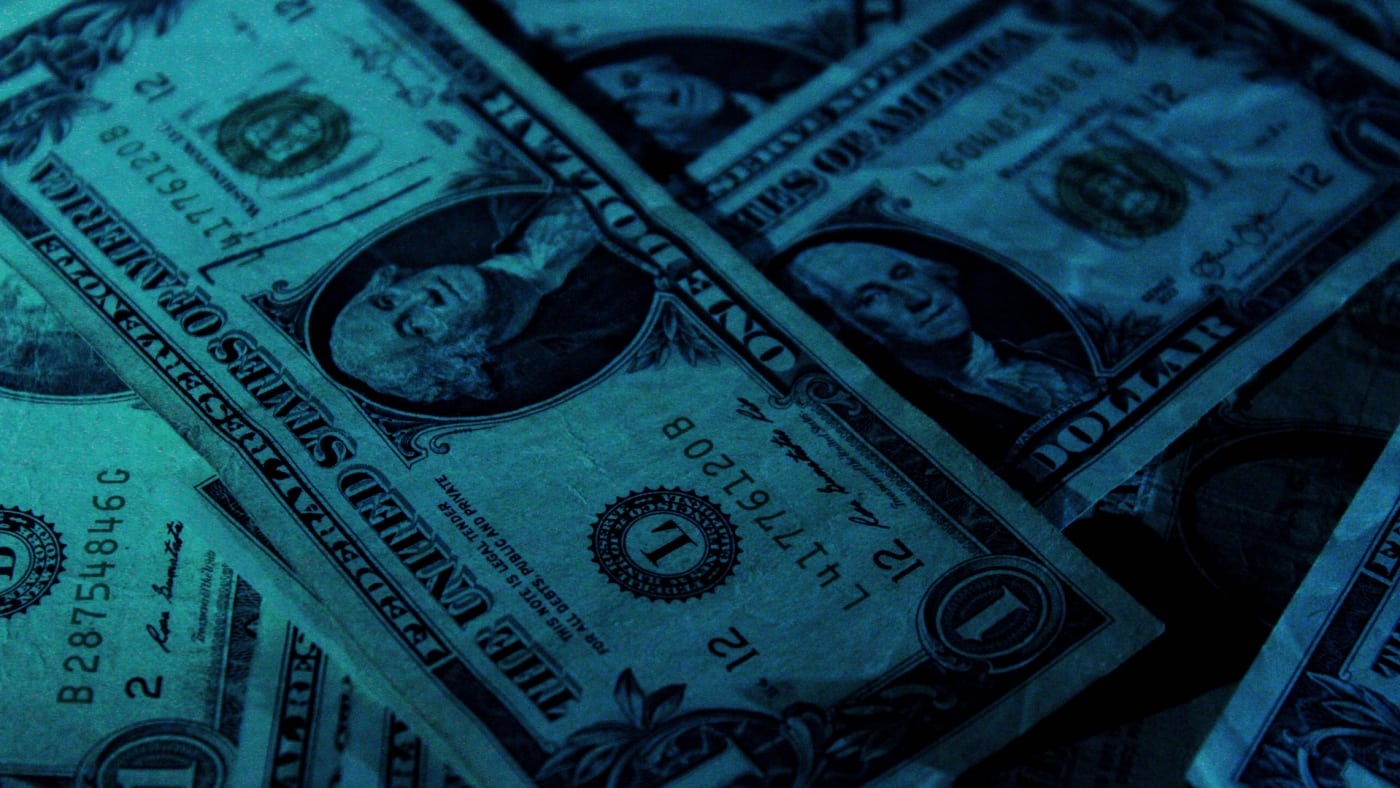