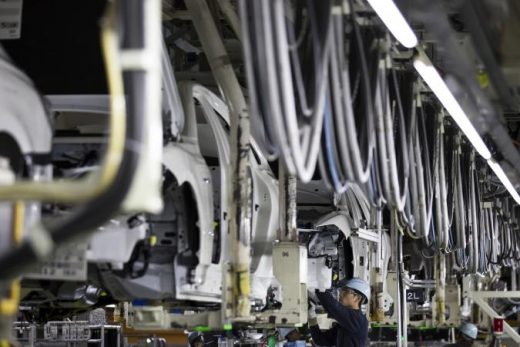 One of its major suppliers was reportedly hit.

Toyota has reportedly halted vehicle production at all its plants in Japan following a cyberattack against a major supplier, Nikkei has reported. “Due to a system failure at a domestic supplier (Kojima Industries Corporation), we have decided to suspend the operation of 28 lines at 14 plants in Japan on Tuesday, March 1st,” Toyota wrote on its global website.

Kojima supplies both exterior and interior parts, including components used in its air-conditioning system and steering wheel. The parts weren’t affected but Kojima was reportedly unable to communicate with Toyota or monitor production. The issue affected Toyota’s “just in time” manufacturing system that requires parts be delivered just before they’re installed so they don’t have to be stocked.

Toyota didn’t mention a cyberattack on its website, but Kojima confirmed the issue. “It is true that we have been hit by some kind of cyberattack. We are still confirming the damage and we are hurrying to respond, with the top priority of resuming Toyota’s production system as soon as possible,” a Kojima official told Nikkei.

Two other Toyota partners were reportedly hit, including truck manufacturer Hino Motors and Daihatsu Motor. The origins of the cyberattack, type of malware and other details have not been revealed. Toyota didn’t say when it expects to restart the manufacturing lines, but the Japanese government is reportedly involved in the investigation. 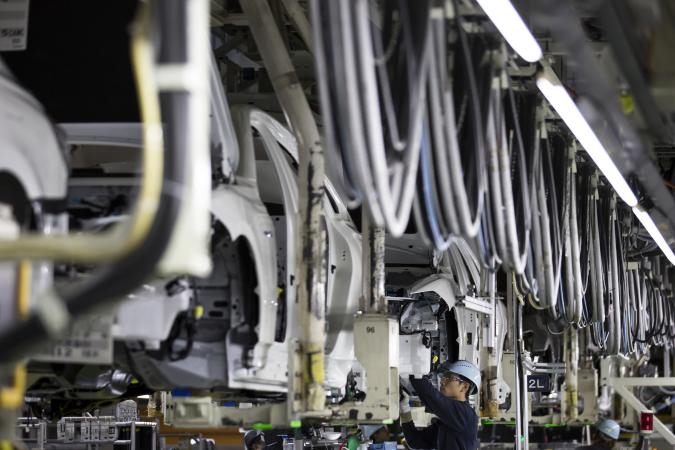