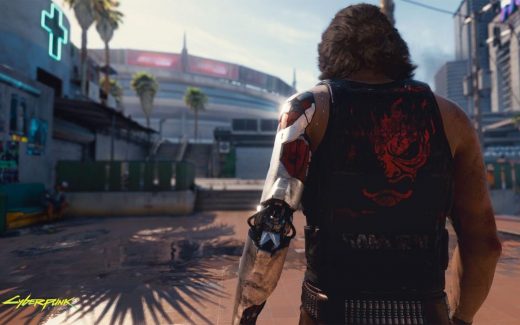 ‘Cyberpunk 2077’ has sold 13 million copies despite bugs and refunds 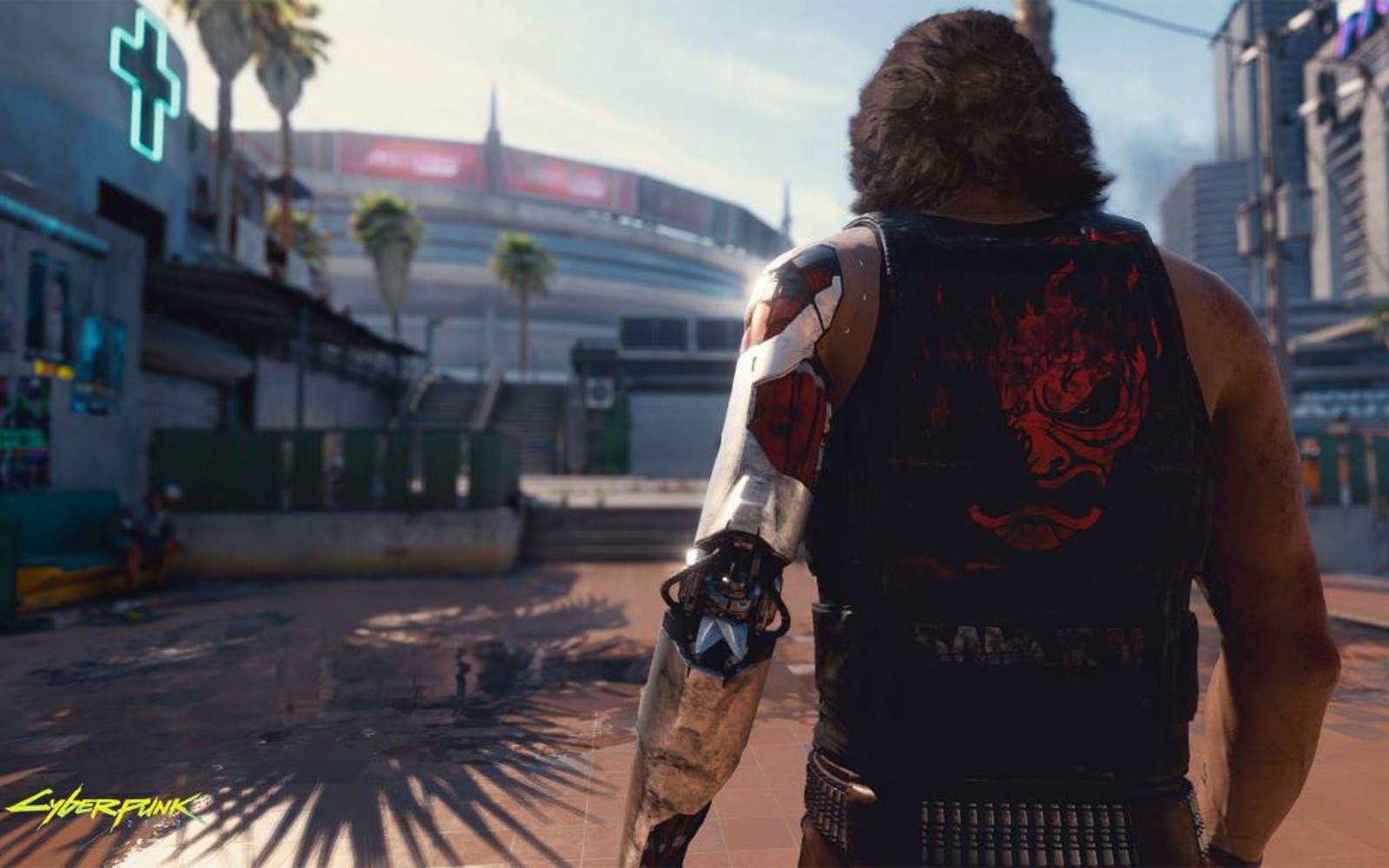 Despite all the controversy surrounding CD Projekt Red’s latest title, Cyberpunk 2077 is a hit. In a disclosure spotted by analyst Daniel Ahmad, the studio said it had sold approximately 13 million copies of the game as of December 20th. The estimate factors in sales across every platform, including the PlayStation Network where you currently can’t buy the game, the more than 8 million in pre-orders it accrued before release, as well as refunds processed by both physical and digital retailers.

CD Projekt Red says that it has sold 13 million copies of Cyberpunk through digital and physical distribution channels as of December 20.

This number factors in refunds processed by this point at both retail / digital.

The game had 8m pre-orders prior to launch. pic.twitter.com/ZIg4j9nDeB

Typically publishers aren’t candid about sharing sales unless a game is doing well. In Cyberpunk 2077’s case, there’s another motive at play. “The Management Board has decided to disclose the above information in the form of a current report due to its potential impact on investment-related decisions,” the company said. Shortly after Sony pulled the game from PSN, CD Projekt Red’s stock dropped by about 22 percent, tanking the company’s market cap by $1.8 billion. It has since recovered somewhat but that hasn’t stopped investors from considering potential lawsuits. Whether today’s announcement will be enough to mollify those investors, we’ll have to wait and see.