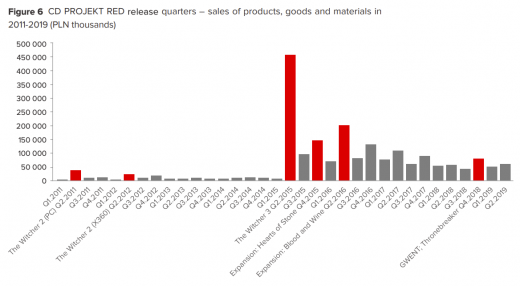 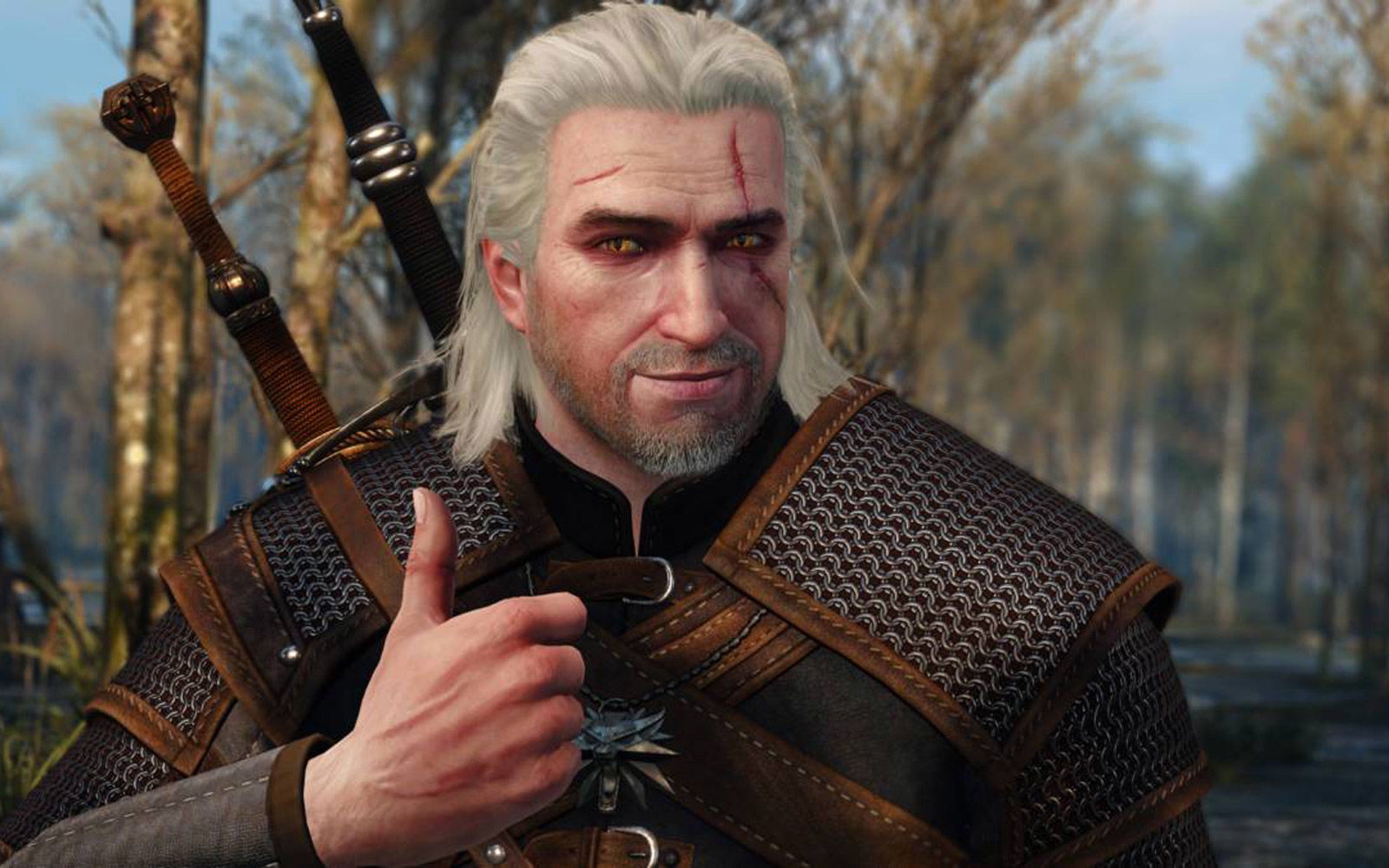 In what amounts to the most concrete confirmation yet that it plans to develop a new mainline Witcher game, CD Projekt Red says it’s moving to a “dual-franchise model.” The move essentially means the studio plans to develop both The Witcher 3: Wild Hunt and Cyberpunk 2077 sequels. The studio’s parent company, CD Projekt Capital Group, announced the change in its latest bi-annual earnings report.

Before the release of The Witcher 3: Wild Hunt, studio head Adam Badowski gave conflicting accounts as to whether CD Projekt Red planned to develop a proper sequel. In the four years since The Witcher 3 came out, the company has been similarly coy about whether fans will get to play Geralt of Rivia in another adventure. Now, however, it appears the financial realities of depending on a single big release to maintain the financial health of the studio have forced CD Projekt to change tack.

Moving forward, the company says it plans to work on both The Witcher and Cyberpunk franchises concurrently, so as to smoothen out its financials between big releases. Bottom line: once Cyberpunk 2077 comes out next year, fans won’t have to wait another four to five years to play a new game from the studio. 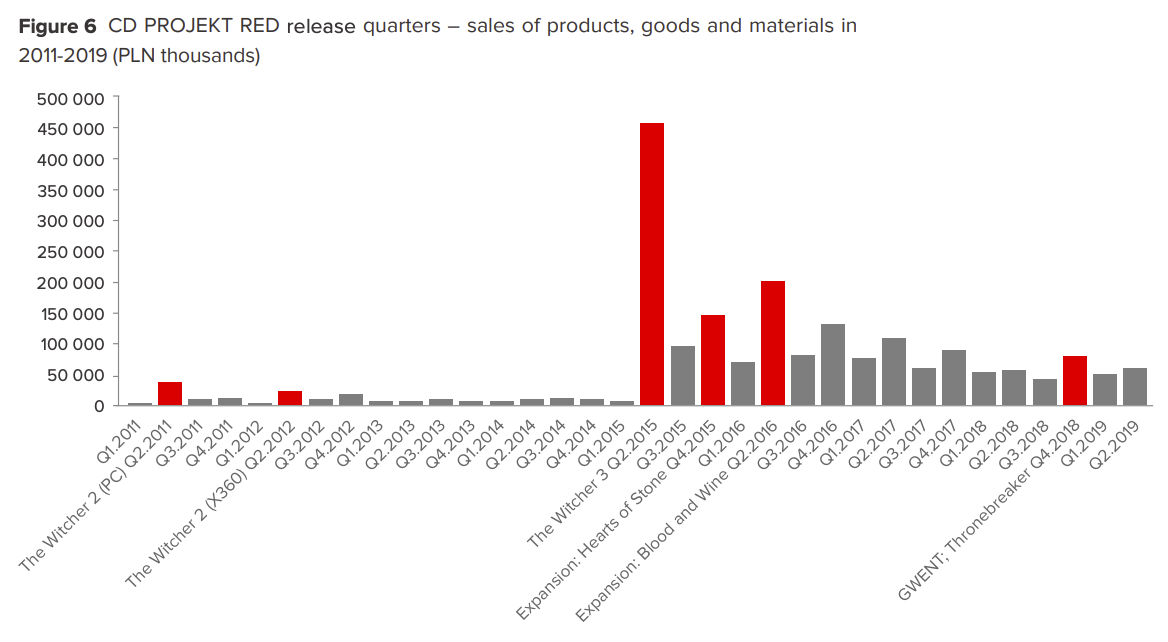 The move makes a lot of sense for CD Projekt. Four years after it came out, The Witcher 3: Wild Hunt remains by far the company’s most important source of revenue (see the chart above). The game has helped keep the company’s revenue steady despite disappointing launch sales of Thronebreaker: The Witcher Tales.

The studio’s newest game, Cyberpunk 2077, will launch on PC, PlayStation 4 and Xbox One on April 16th, 2020. It’ll likely be another few years before fans get to return to the world of The Witcher in a new adventure. Until then, the excellent Wild Hunt is making its way to the Nintendo Switch this fall.