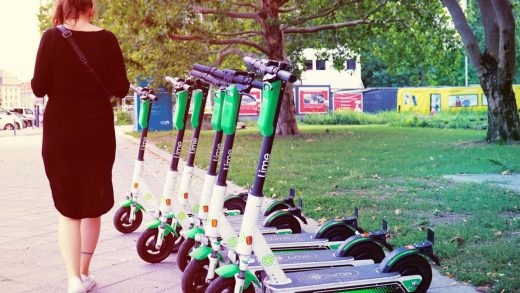 With Hurricane Dorian bearing down on Florida as a potential Category 4 storm, officials are battening down the hatches, urging residents to stock up on supplies, and, in a modern-day twist to hurricane preparation, getting scooters off the street.

There are six scooter companies working in Miami, according to CNBC: Bird, Bolt, Lime, Lyft, Spin, and Uber-owned Jump. In advance of Hurricane Dorian, the city of Miami has ordered all those Bird and Lime and other scooters that litter the streets to be picked up and packed away ASAP. The move is designed to prevent scooters from becoming high-speed projectiles when the winds start picking up.

If Hurricane Dorian does grow into a Category 4 storm, it could produce winds of more than 130 mph, perfect for tossing scooters around and resulting in what City Commissioner Ken Russell referred to as #scooternado in a tweet posted Thursday.

Yes, ALL #scooters will be removed from @CityofMiami streets by Friday. Winds expected to increase on Saturday evening. #HurricaneDorian #scooternado

Since the path of the expected hurricane is still unknown, according to CNBC, scooter companies are also removing or limiting the number of scooters on the streets in other potential Hurricane Dorian landing sites, including Fort Lauderdale, Tampa, and Orlando.

Currently, the storm is expected to make landfall on Florida’s east coast this weekend, before rolling inland toward Orlando (the home of Disney World, aka the home of Star Wars: Galaxy’s Edge) early next week. 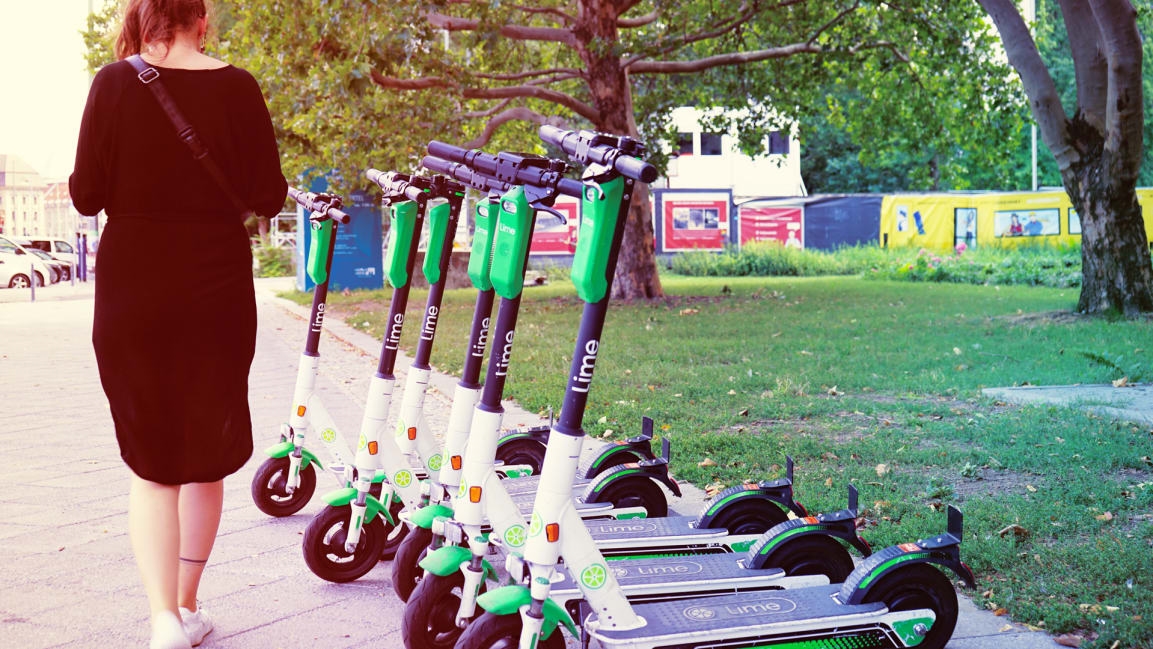