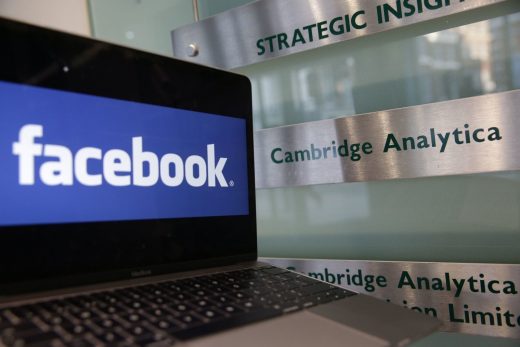 D.C. case against Facebook over Cambridge Analytica will proceed 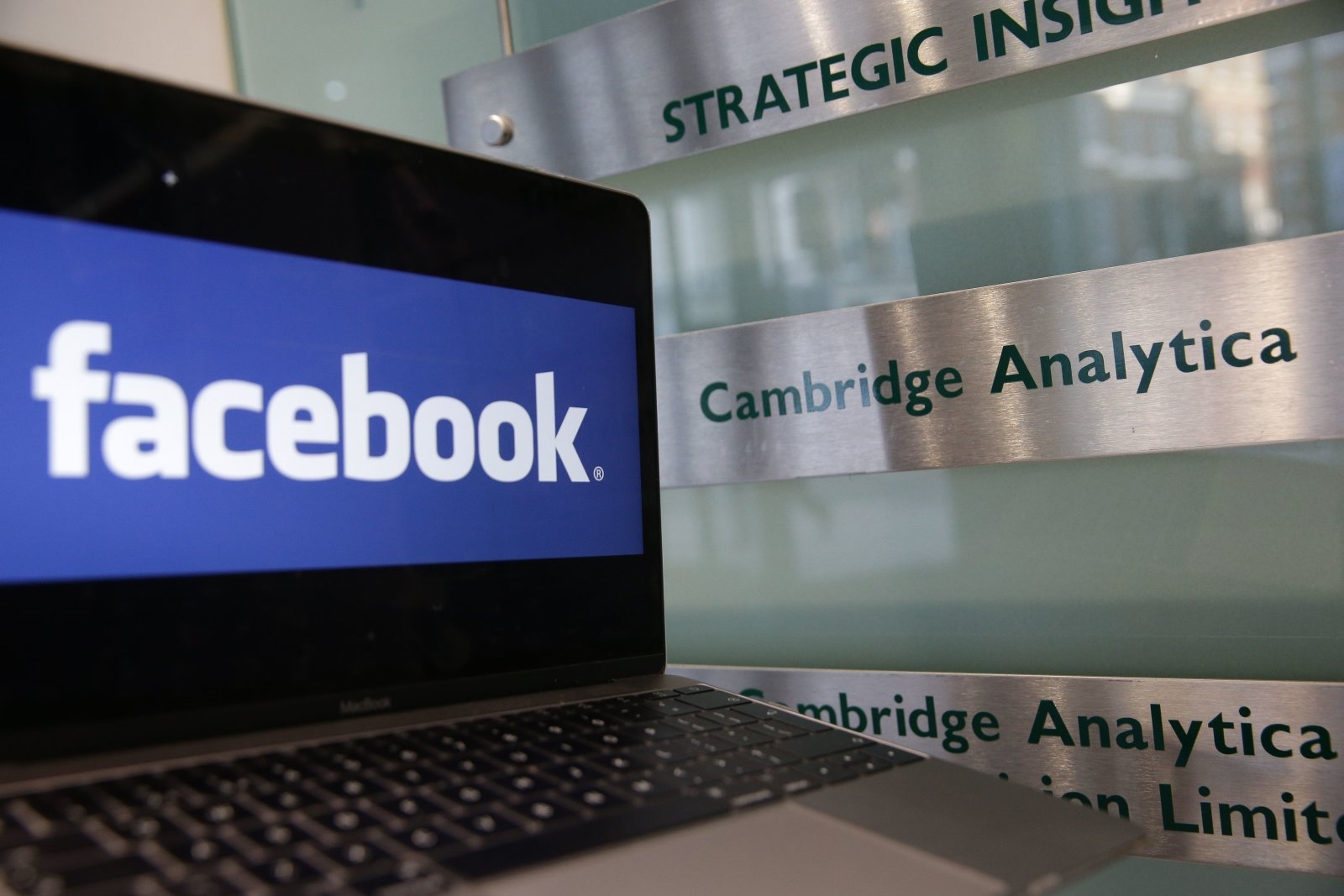 Early Friday, a judge sided with Facebook shareholders who demanded the company hand over emails and records related to its handling of the Cambridge Analytica scandal. Later in the day, the company was denied again in court, as Reuters reports that Judge Fern Flanagan Saddler denied its motion to dismiss or stay a lawsuit filed by the Washington D.C. attorney general over the same incident.

D.C. AG Karl Racine is suing Facebook over many failures, including a claim that it knew Cambridge Analytica had obtained user data over two years before the leak was revealed. According to the district’s lawsuit, the CA cache contained info on 340,000 of its residents.

A court filing in this case revealed there’s an email between senior managers indicating they knew about the company’s “improper data-gathering practices” as early as September 2015, years before it blew up in 2018. Whatever happens in this case, a deal with the EU means Facebook is on hook for future scandals, and a settlement with the FTC could include changes to make CEO Mark Zuckerberg personally liable.