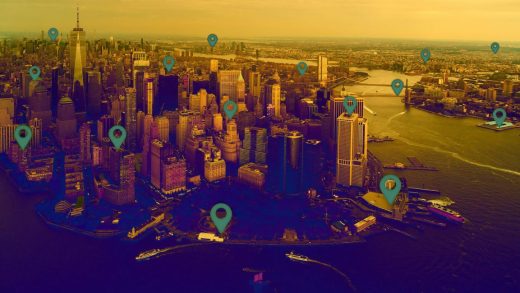 ‘Dark’ retail stores are taking over NYC: Here’s an interactive map of every location

You know their logos. You’ve seen their delivery people. But if you try to walk into one of their physical locations, you might not make it through the door.

Ultrafast grocery delivery services, such as Gorillas, Getir, Jokr, and Gopuff, have ballooned in New York City and elsewhere since the start of the pandemic, offering the promise of everyday items delivered to your door in minutes.

But the companies behind these services exist in a regulatory gray area, critics contend, frequently renting out storefronts that are zoned for traditional retail establishments—i.e. the kind you can walk into and buy things off the shelves—and using them as micro-fulfillment centers. These so-called dark stores often vaguely mimic the appearance of a regular store in that they are stocked with grocery items, but shoppers who try to enter are not welcome.

Some local lawmakers, including city council member Gale Brewer—formerly the Manhattan borough president—say these well-funded startups are competing unfairly with locally owned bodegas that have been doing business in the city for decades. In a press release on Monday, Brewer called on city agencies to provide more clarity about what, exactly, these services are, and which rules they are expected to follow.

“[Brick-and-mortar stores] operate in a challenging economic environment and bear a heavy regulatory burden that the fulfillment centers are not subject to,” Brewer said.

Brewer also unveiled an interactive map and spreadsheet that shows where these services are operating from. According to the data, most are housed in spaces that are zoned either for convenience retail or a specific class of warehouse called 16D. Her research counted 115 locations, including 48 in Manhattan, 42 in Brooklyn, 17 in Queens, 7 in the Bronx, and 1 in Staten Island.

The map is already somewhat dated, as two of the services—Buyk and Fridge No More—have recently halted operations. Both companies had Russian backers, although Bloomberg points out that Fridge No More’s troubles began before Russia’s invasion of Ukraine.

Brewer is not the only New York City official to call out ultrafast delivery services in recent months. Earlier this year, council member Christopher Marte said he was crafting a bill that would prohibit the companies from promising groceries in 15 minutes, saying such promises create incentives for delivery workers to bike through the city at dangerous speeds.

You can check out the interactive map here. 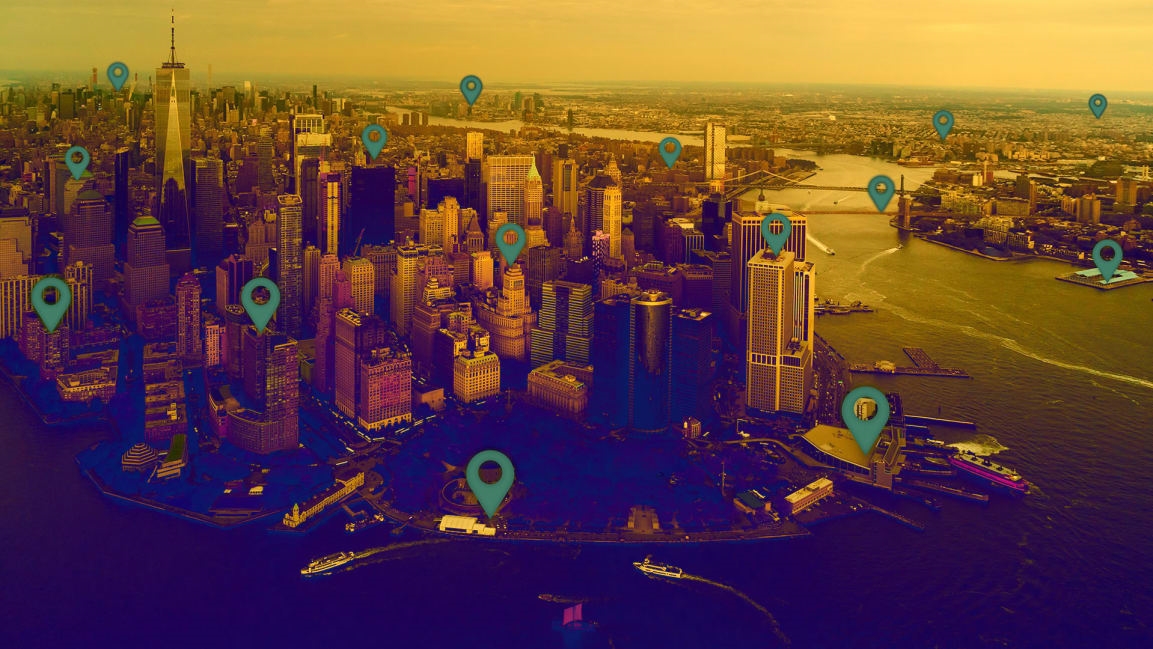