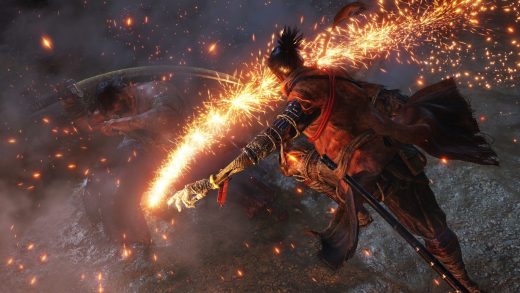 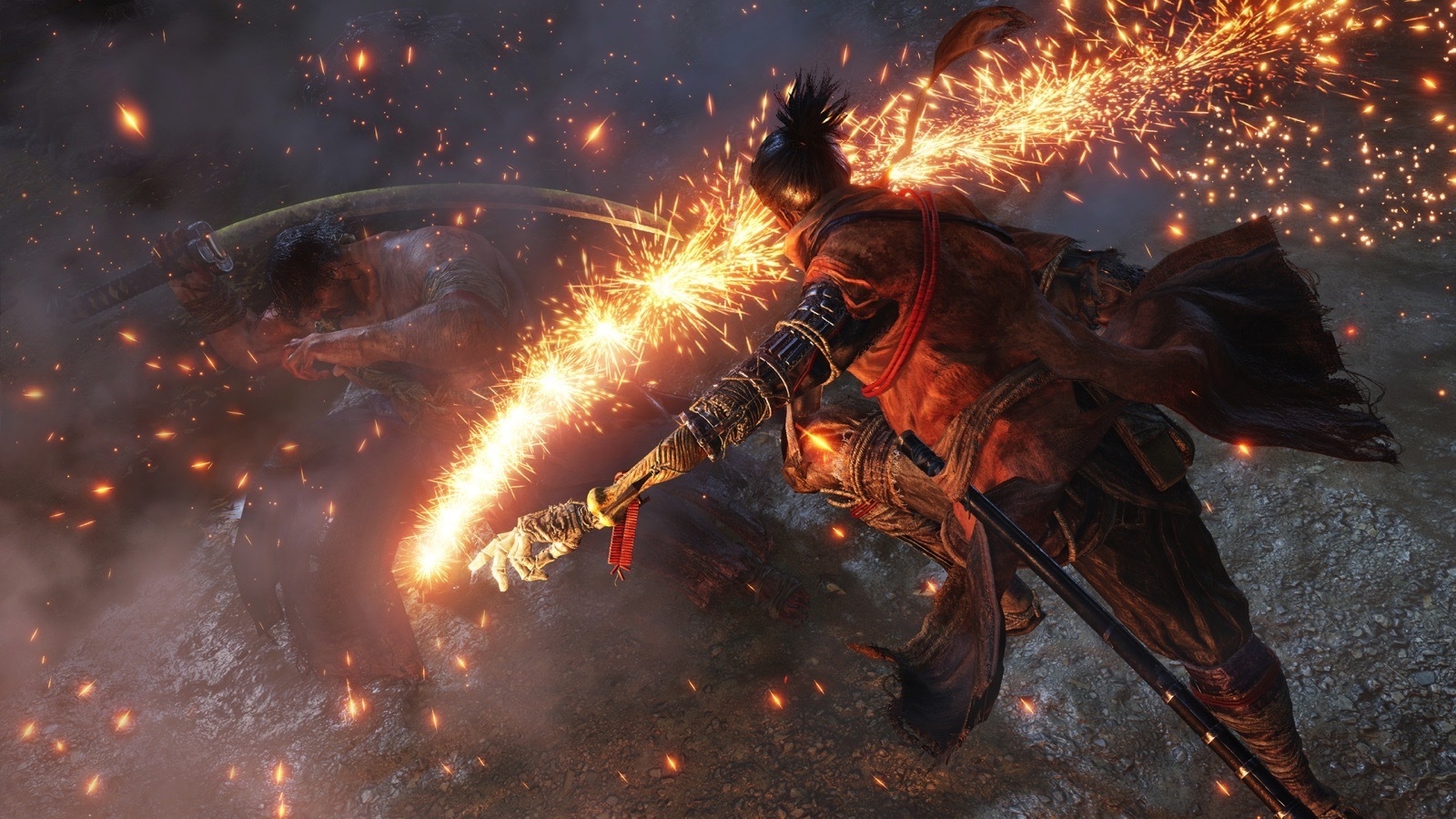 With its difficult but mechanically tight Dark Souls and Bloodborne games, FromSoftware has developed a devoted fanbase eager for the studio’s next adventure. At Microsoft’s E3 event, the company dropped a first look at the upcoming Sekiro: Shadows Die Twice, which applies FromSoftware’s signature gloomy horror to 1500s Japan. Today, the game’s publisher Activision announced a release date: March 22nd, 2019.

Sekiro follows a ninja’s journey to rescue a lordling he was sworn to protect and get revenge for his arm, which was cut off and replaced with a grappling hook-packing prosthetic. While the E3 trailer showed off big bosses and bloody combat, attendees of the upcoming Gamescom will get to try out the title themselves. For them, Activision is pulling back the curtain a bit more: Expect to see more ways to use the protagonist’s fake arm with an array of tools along with new combat options called ‘Sword Arts.’

If you’re already sold on Sekiro, digital pre-orders start today in certain markets for both the base game and the collector’s edition, which includes a 7-inch Shinobi Statue, collectible art book, map, digital soundtrack and replica coins.