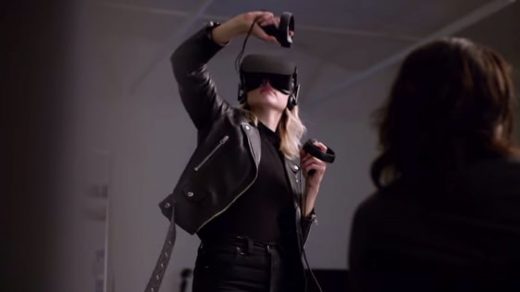 The Sundance Film Festival is a place where producers dream of inking rich deals for their projects. This week, the snowy Hollywood-Comes-To-Utah bacchanalia saw its first-ever seven-figure deal for a virtual reality film.

Spheres, a three-part series produced by The Wrestler and Requiem for a Dream director Darren Aronofsky—and directed by Eliza McNitt—takes viewers on a sensory tour of a black hole. It earned the first-seven-figure-deal honor when brand-new VR financing and distribution company CityLights bought it for a million-dollar-plus sum.

The project was one of five VR films financed by Facebook-owned Oculus, and it’s expected to debut on the Oculus Rift this year. The first episode is narrated by movie star Jessica Chastain. 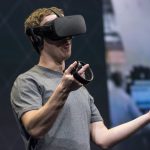 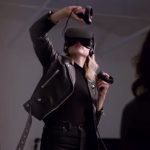 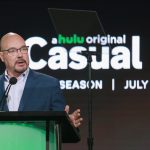 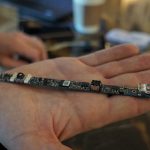 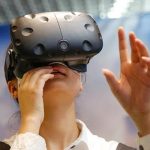 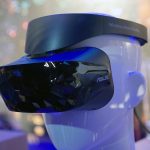 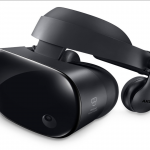 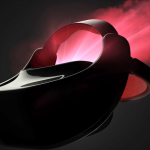 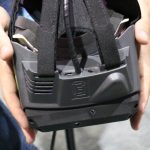 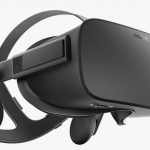 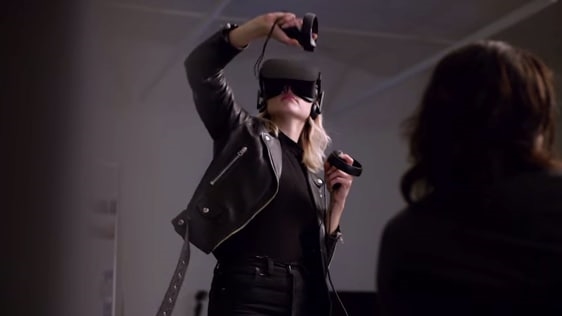