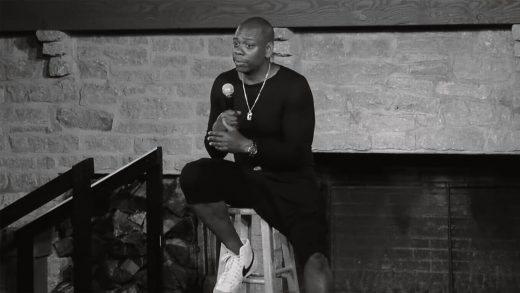 “This is weird, and less than ideal circumstances to do a show,” Dave Chappelle says, kicking off his new comedy special. His overture has two meanings. The first is that he is recording this show on June 6, 2020, in a socially distanced venue, 87 days since Chappelle last performed on stage. Ordinarily, the comedian famously has security lock the audience’s phones in Yondr bags so they won’t record him; this time, he has security taking their temperatures so nobody with COVID-19 slips through and kills him.

The second reason the circumstances are less than ideal is that Chappelle is making this special in the wake of George Floyd’s murder at the hands of police and the social uprising that has followed.

If any comedian would have something to say about that, it’s him.

Chappelle has a history of providing some of the more acidic, necessary social breakdowns on race issues this century, whether through his sketch show or stand-up. He’s also one of the few comics so thoroughly capable of off-the-cuff commentary that he could figure just out what to say about this moment while directly in the middle of this moment. Comedian Kenny DeForest recently recounted in an epic Twitter thread how Chappelle once popped in at a show days after Eric Garner was choked to death by police in Manhattan, and did a freewheeling, conversational set about whatever the crowd wanted to talk about. As it turned out, they wanted to talk about police brutality.

Chappelle was more than ready to talk about it then—and he is now. But in 8:46, named after the length of time former officer Derek Chauvin knelt on George Floyd’s neck before he died, Chappelle provides context and commentary for everything that echoes around the brutality itself, including the culture of awkward celebrity responses. (And this was recorded well before (June 19, 2020)’s eye-rolling PSA came into existence.) This is Chappelle at the rawest he’s ever allowed home audiences to see him; brutally honest, searingly emotional, documentary-level topical. It’s not all funny, of course. Much of it is quite intentionally unfunny, by necessity. But it’s exactly what Chappelle needed to get off his chest right now, and what a lot of his fans almost certainly needed to hear.

Have a listen for yourself below, since Netflix has made the 27-minute special available for free. 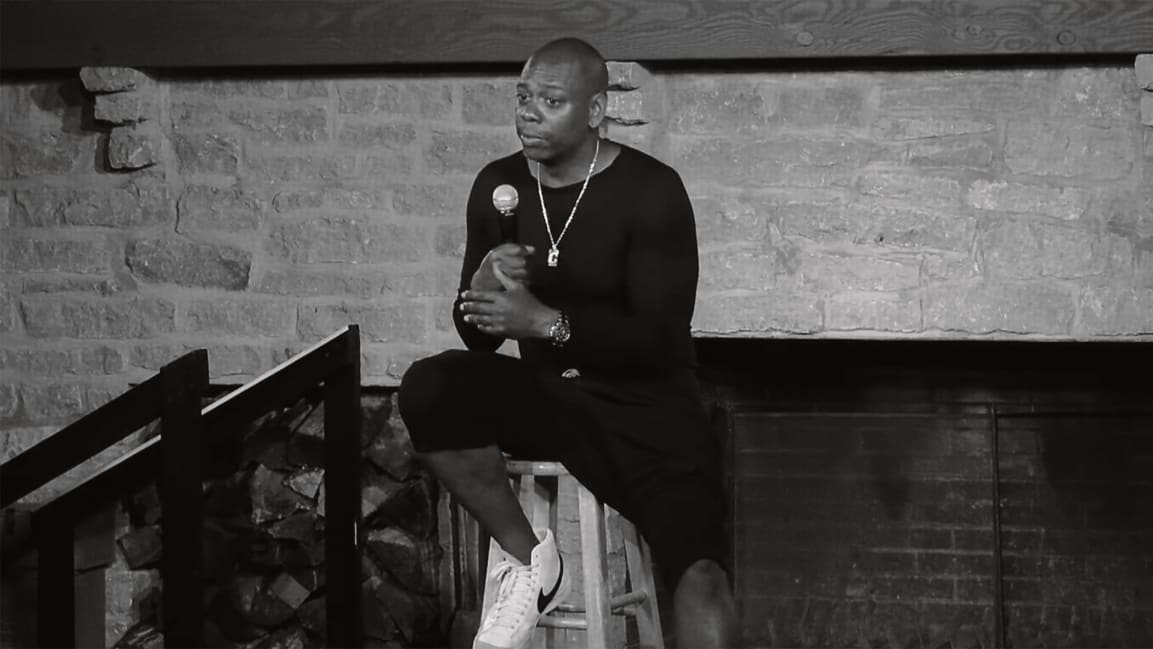