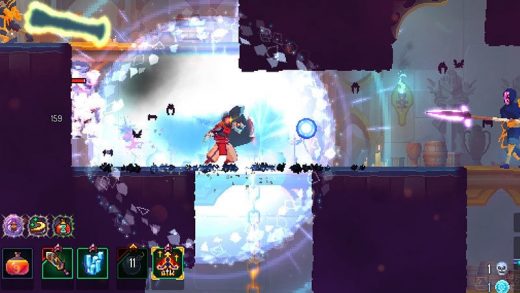 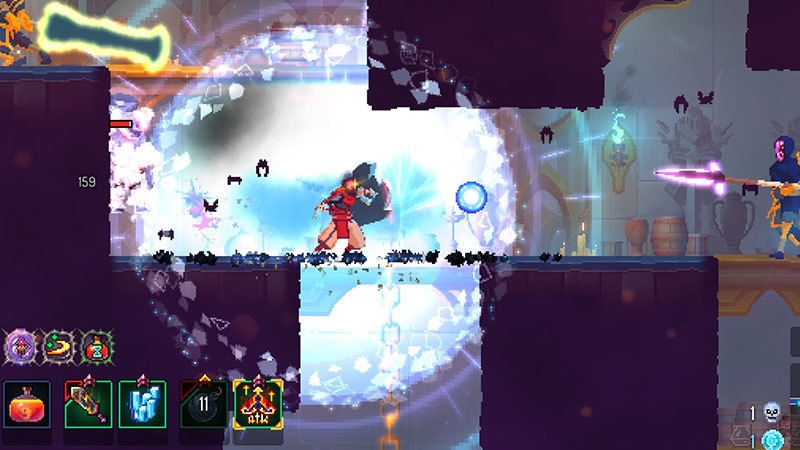 If you’re the sort of person who thought Dead Cells was better as a beta, then you can now get access to every major iteration of the title through Steam. The Legacy Update will let you roll back the title to any of the key variations, from its Early Access build through to the current edition.

“As we moved toward regular updates,” wrote Steve Filby, “we were bugged by the fact that we were drastically changing the experience that a lot of people had come to love.” After all, those who fell in love with Dead Cells as a beta played a drastically different game to the one that currently exists.

In order to play the older versions, you’ll need to right click the game on Steam, access Properties, and select the Betas. Inside this section will be the numerous editions of the title, waiting for you to download and enjoy over the holiday season.

Video game preservation is difficult, because the medium and the technology that underpins it is so ephemeral. The fact that most AAA games require hefty downloads on launch day to make them work, too, means that it’s hard to create versions that’ll stick around forever.

And for games that had lengthy beta periods, where people could experiment with them long before they were finished, preserving those early works is a big deal. That’s why moves like this are welcome, and we’d like to see plenty more studios do this in future.