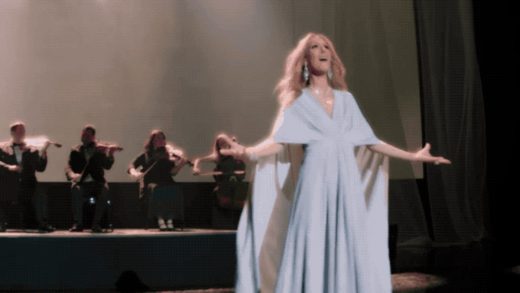 Sequels are tough. This is not a new or hot take, but whenever you start to think about the quality of yet another sequel, it’s a good time to remember that for any follow-up to a successful debut–whether it’s a movie, an album, a restaurant, or even a first date–the sheer weight of expectation is often too much to bear. Even a sequel that, if judged completely separate from its predecessor in some sort of space-time vacuum, is an equal or even superior product, it can still be declared a disappointment because, well y’know, space-time vacuums don’t exist.

Which brings us to Deadpool 2–more specifically, the marketing of Deadpool 2. Putting aside the quality of the actual movie (though early reviews have it shouldering that sequel weight like a champ), Deadpool 2 had a lot to live up to thanks to a brilliant marketing strategy the first time out that included an emoji billboard, rom-com spoofing, an hour-long “Pool Log” holiday video, a real Tinder profile, and a hilariously important testicle cancer PSA–all of it powered by the same profane, fourth wall-breaking sense of humor that helped the relatively low-budget film to become one of the highest-grossing R-rated movies ever. So just how do you follow that up?

What 20th Century Fox and Ryan Reynolds did was lean into what worked last time, while expanding ever so slightly into newer, less familiar areas. Like a coloring contest. Or somehow convincing Good Housekeeping magazine to let Deadpool guest edit a holiday issue. Ever the meta-hero, he also decided to apologize to David Beckham for a joke in the first film.

The celebrity tie-ins don’t end there, thanks to the ultimate film soundtrack formula for success (since ’97): a Celine Dion power ballad. Unexpected, sure, but with about 20 million views and bajillions more in earned media, it’s yet another shrewd move by the guy in red tights.

Perhaps the most obvious way Deadpool 2‘s marketing has expanded beyond its initial incarnation is with product marketing. Even there, though, the studio has managed to play it just weird enough to make even a blatant brand tie-in cash grab look like a clever joke. This is not Happy Meal territory. Here we meet Devour frozen sandwiches in what appears to be a middle-of-the-night munchies-induced fever dream, self-aware sell-out accusations and all.

More impressive is the partnership with candy brand Trolli on a “tiny hands” edition of the gummies, a clever throwback to a memorable scene in the original.

Perhaps the only effort that fell a bit flat, mostly for leaving so much potential fun on the table, is Deadpool being named “Creative Director for Culture ‘n Stuff” for Espolòn tequila. Notorious for his wink-wink cultural commentary, this was the perfect opportunity for Deadpool to compare his new job to one-time Callaway creative director Justin Timberlake or Alicia Keys’s year-long stint at Blackberry.

Overall, the Deadpool 2 marketing plan kept close enough to its established winning formula, while adding some newer elements to avoid coming off as a complete rehash. But when Deadpool 3 comes around–and by the box-office gods it will–that’s when Reynolds’s marketing mettle will surely be tested to go beyond the original recipe. Here’s hoping for some X-Force-inspired short films, à la Bladerunner 2049, to add some real art to the trilogy hard sell. 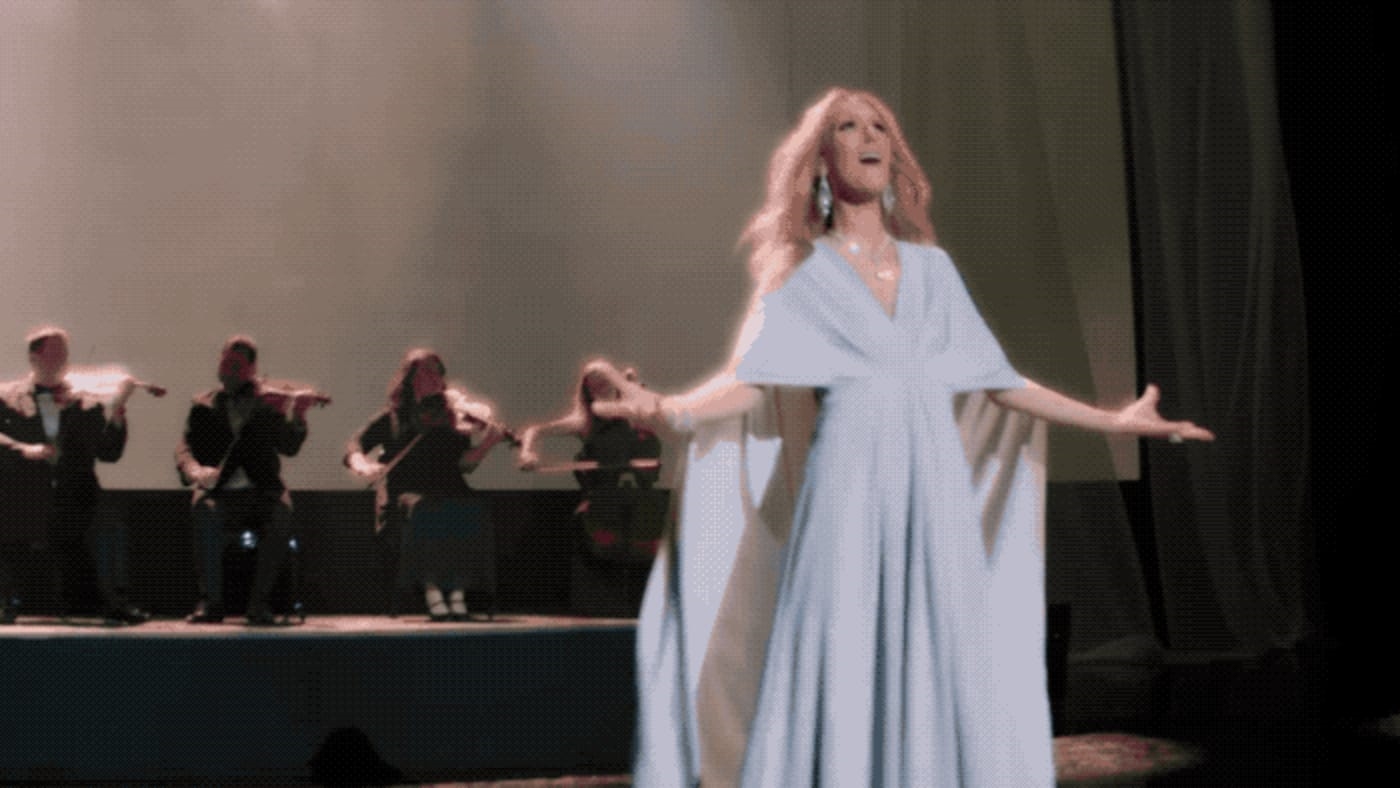