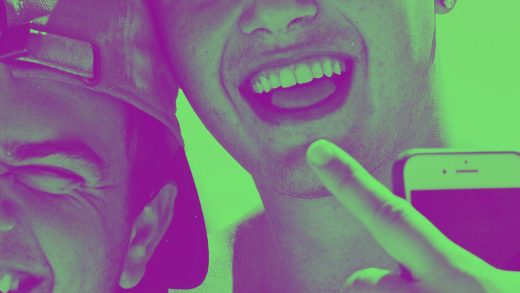 This story reflects the views of this author, but not necessarily the editorial position of Fast Company.

Defeated. Sad. Frustrated. Annoyed. Angry. That’s how I felt the day after a large blockchain conference I attended recently. It was hardly the first time in a professional setting that I’ve received off-color comments or witnessed men objectifying women right in front of my face, but the experience was particularly egregious.

“It comes with the territory,” a colleague replied after I burst into tears. I’d just told him about an unwanted hand stroking my thigh five minutes earlier.

In one sense, I knew what he meant: Bitcoin has a well-documented gender problem, with men reportedly making up the vast majority of its community. Writing recently for Forbes, VC and entrepreneur Jackie Lam estimates that just 5%–7% of cryptocurrency investors overall are women; other studies put that share even lower. While the tech sector in general remains dominated by men, the blockchain world is even more imbalanced–making it the preserve of so-called “blockchain bros.” And since the industry is largely unregulated and decentralized, the risk of consequence-free misconduct runs even higher.

Nevertheless, the outright sexism I experienced recently shouldn’t come with the territory. It doesn’t have to, and I won’t let it.

So I’ve taken the liberty of preparing this handy guide to help make professional interactions among blockchain entrepreneurs and technologists a little more, well, professional. Here are a few rules to which everyone in the space should expect to be held accountable, because women in blockchain aren’t going anywhere.

Leave Bro Talk At The Door

Sitting among the other conference attendees, I heard someone talking very loudly. Loud talker? Okay. I can ignore that, not a big deal. What is a big deal is when the conversation turns demeaning, focusing on the best methods for taking “crypto girls” back home.

It’s natural to gossip with friends at a bar. Women do. Men do. But this isn’t a bar, and basic human decency dictates that describing anyone as a “total plastic angel” is a vile thing to do. Sharing your unsolicited opinions about women’s bodies is a clear human resources violation in every workplace–and that goes for crypto conferences, too.

“Do you know what an ICO is?” a man asked me. Before I could answer, he began condescendingly explaining rudimentary industry knowledge to me. This was after I’d just told him I worked in the blockchain space. From men bursting out laughing when I say I own a business to blatantly ignoring me, I’ve experienced a broad spectrum of gender-based disrespect.

Most of us learned about the Golden Rule in kindergarten, but just in case you napped through it, here’s a brief synopsis: Always treat others how you would want to be treated. This goes for pretty much every professional experience ever. You might be missing out on great ideas, opportunities, and partnerships by rushing to judge someone in a way you’d never want to be judged yourself.

In my experience, unfortunately, this bears repeating. I found myself commiserating with fellow female attendees within just two days of the conference. One told me that a man had come up to her to say, “You have sexy eyes” as a way of striking up conversation.

So once again for clarity: When your first comment to me is a “compliment” about my physical appearance, it immediately devalues what I have to bring to the table and shows that you don’t view me as a professional equal.

If You’re An Ally, Step Up And Say Something

I can already hear the Twitter replies and Facebook comments screaming that “all men are not like this.” That’s true. They’re not. In fact, the vast majority of the people I interacted with at the conference–most of whom were indeed men–were very professional, and we had great conversations about the future of cryptocurrencies and blockchain technology. But the fraction of men who proved themselves to be sexist and unprofessional made me want to run back to my apartment and vow never to attend another industry event.

The “not all men” retort is familiar and flawed and enabling. Men need to be proactive advocates–not just for their women colleagues in particular, but for professional, egalitarian norms in general. Muttering “this doesn’t apply to me” from the sidelines is a willful choice to permit sexism and sexual harassment to flourish.

Most days I can defend myself just fine. But after years of dealing with sexual harassment and unprofessional behavior, I’m exhausted. If most men find sexism repugnant, then most men should speak up when something sexist happens. Trust me, I know how hard that can be. But  it only takes one person to make a change, and it can start just by encouraging a little more professionalism among your peers.

Instead of my colleague telling me that an unwanted advance “comes with the territory” of working in blockchain, he should’ve confronted the guy: “Hey, you didn’t make my friend feel great just now. You should apologize to her–and keep your hands to yourself.”

If that’s too much to ask, a simple “Not cool, bro” is at least a start. 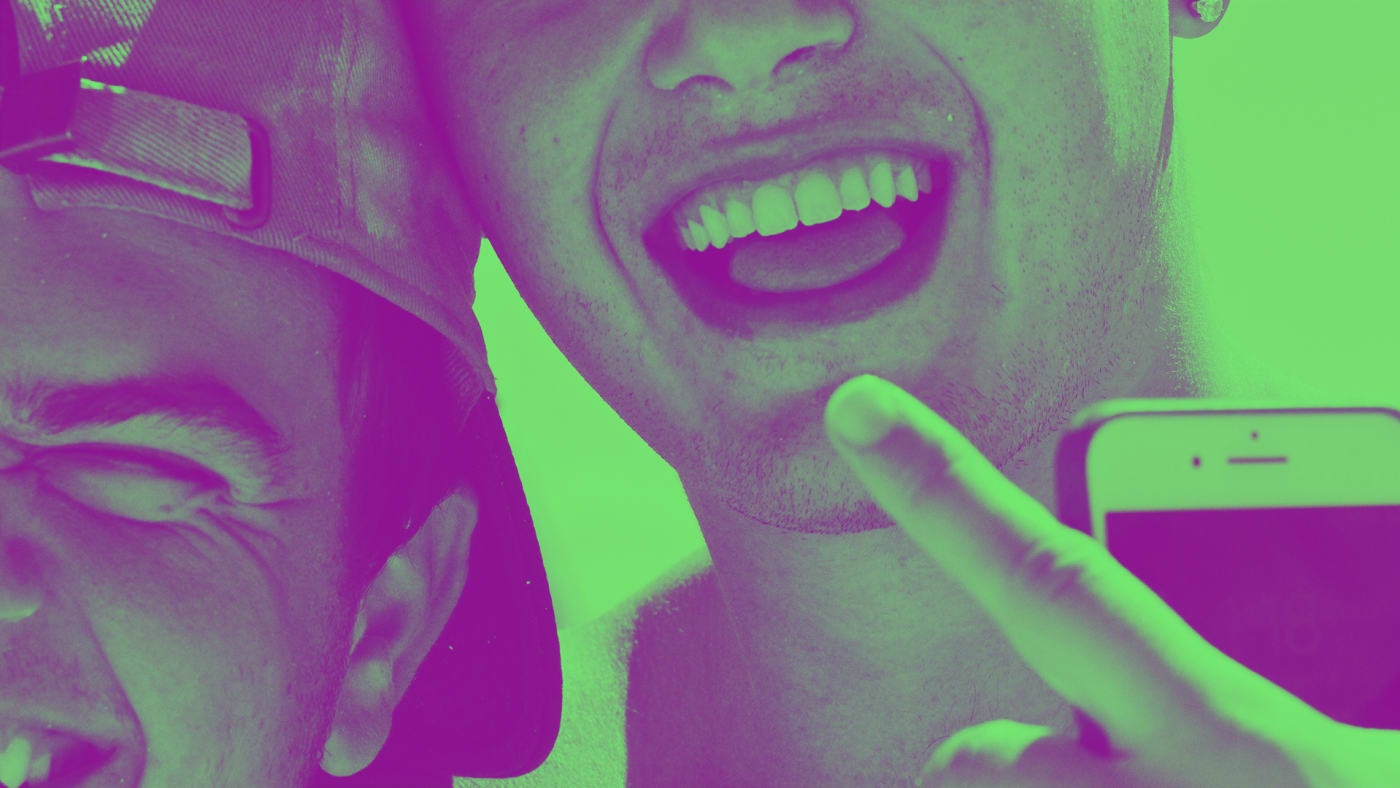