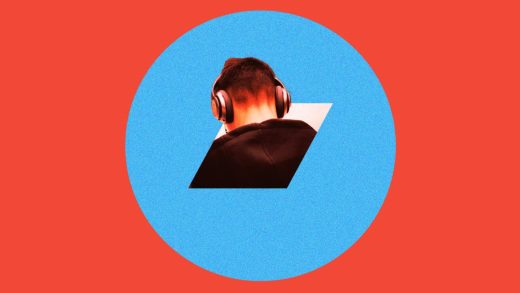 As a longtime user of Bandcamp, Epic Games’ acquisition of the online music storefront makes me nervous.

The two companies are saying all the right things about the acquisition: that Bandcamp’s existing products and services aren’t going anywhere, that it’ll continue to compensate artists fairly, and that Epic’s backing will accelerate development on things that users already want, such as better search and site design.

Yet the main reason I like Bandcamp so much is also the one I suspect Epic cares about the least: It’s a place where you can buy and download albums instead of renting them via streaming services. As that model becomes increasingly obsolete for music consumers, my fear is that an Epic-owned Bandcamp will at some point de-emphasize or abandon it outright.

Why Bandcamp is different

Bandcamp isn’t the only place where you can still buy and download music. Apple has its iTunes store, and Amazon still sells MP3s. The streaming service Quboz also has a download store, and there are several lesser-known places to shop for songs, including 7Digital and HDTracks.

Even so, Bandcamp is always my first stop for a few reasons:

Its indie artist leanings tend to gel with my own musical tastes.
It makes downloading songs extremely easy, without having to sign into an account or authenticate your computer. (You can also stream purchased songs immediately through Bandcamp’s app.)
There’s no upcharge for lossless audio formats such as FLAC or WAV.

That last point is especially important to me—and exceedingly rare among music stores. While I can’t always tell the difference between a high-quality MP3 and FLAC file, the idea of paying for an album that’s already degraded from its original quality bothers me on principle, having grown up in the age of the CD.

Of course, I also appreciate that Bandcamp is a better avenue for supporting musicians than streaming services or even other download stores. The company only takes a 15% cut of digital music sales—that’s half of Apple’s revenue split for iTunes—and it has waived that fee on the first Friday of most months since March 2020. Each album page also feels personalized to the artist, and you can always choose to pay more than asking price for any song or album. Epic itself cites Bandcamp’s artist-friendliness as one of its reasons for buying the company, so it at least understands the value of treating musicians fairly.

But I’d argue that those elements go hand-in-hand with Bandcamp’s nerdier qualities. One of the main reasons I gave up services like Spotify seven years ago is because they made the music feel disposable. When you have access to millions of songs on-demand, it’s easy to never give any of them the thorough listening they deserve. With Bandcamp’s model, buying an album feels like an investment in both the music and the artist, and as a result it’s the best place to buy music on the web.

What will Epic do?

To be fair, I have no concrete reason to think that Epic will abandon downloadable music, and neither Epic nor Bandcamp have indicated that any fundamental changes are coming.

Still, the download model is clearly headed toward obscurity. In 2020, revenue from downloads fell by 18% across the entire music industry according to the RIAA, and it accounted for just 6% of total recorded music revenue. That trend continued in the RIAA’s mid-year report for 2021, which showed another 6% revenue decline year-over-year.

So it’s fair to wonder if a company on the scale of Epic Games might eventually lose interest in that model. Bandcamp has already dabbled in subscriptions—albeit at the artist and label level instead of across its entire catalog—and some folks have speculated that Epic might eventually try to launch a music subscription service of its own.

Even if that doesn’t happen, Epic’s broader goals have little to do with maintaining quirky independent storefronts for music nerds. Instead, its ambitions are to build something bigger—a platform, or a metaverse, in which music is just one facet. “Bandcamp will play an important role in Epic’s vision to build out a creator marketplace ecosystem for content, technology, games, art, music and more,” the company’s acquisition statement says.

That may very well end up working out nicely for musicians. I just hope it doesn’t ruin what makes Bandcamp special for listeners. 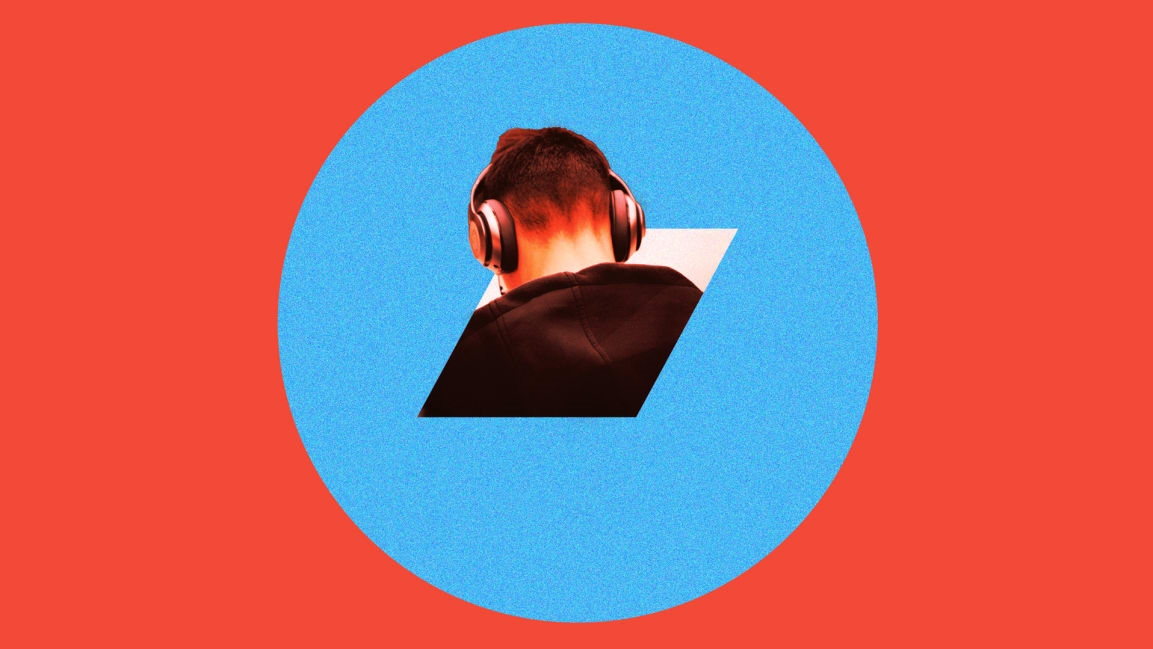