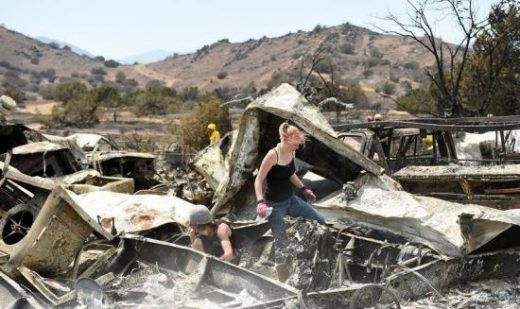 After two weeks of battling a number of out-of-control fires in California, Arizona and New Mexico, state and federal crews fires had the upper hand against all but one by Sunday morning — the Erskine Fire in Kern County, north of Los Angeles, which grew from 37,000 acres to 43,360 acres during the day.

More than 1,700 fire personnel remained Sunday in the area…

Read the rest from our partners at NBC News. 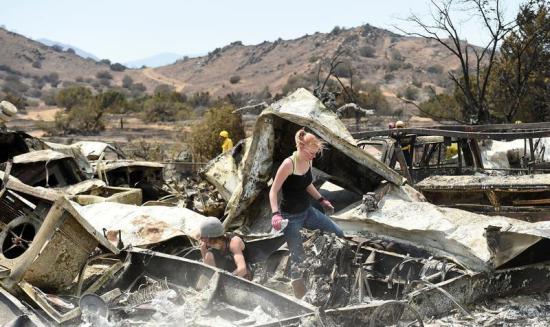