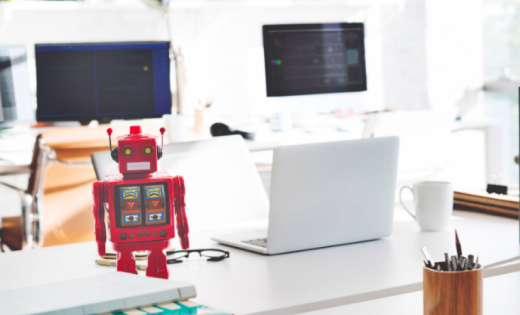 Debunking AI Myths: The Importance of Creativity in AI

Debunking AI Myths: The Importance of Creativity in AI 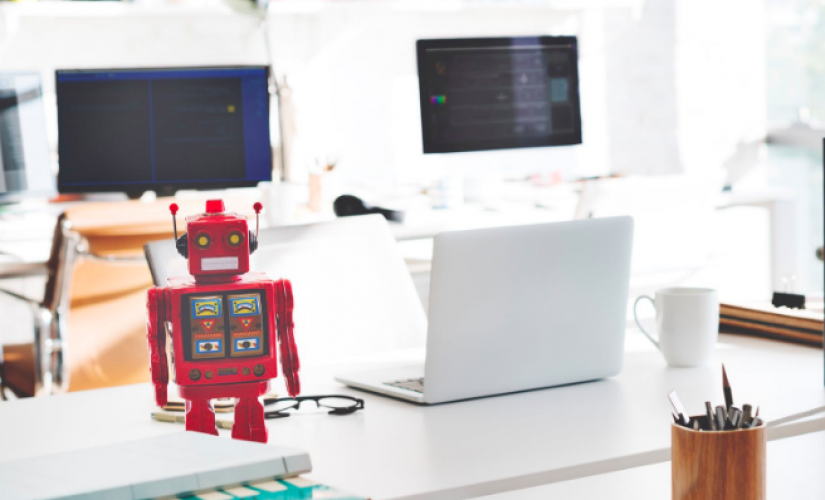 Context is everything when it comes to discussions about the future. The future can scare you or excite you, depending on what you know and understand about it. For every story about Google secretly spying on people through their Nest devices, there’s the announcement of an Amazon Go store where you can quickly grab needed items and go.

Those who don’t understand AI — which is still the vast majority — immediately picture iRobots attacking Will Smith when they envision a future driven by artificial intelligence. Ultimately, there will be displacement and shifting jobs we’ll have to address, just like any other era or decade. But there isn’t a caravan of robots approaching.

In fact, creativity plays a huge factor in developing AI. While humans may need artificial intelligence to carry out tasks at rates and in ways we couldn’t, AI is dependent upon the human mind’s ability to craft use cases and applications the technology isn’t capable of envisioning. When we demonize AI, we downplay the importance of human creativity.

Creative and Optimistic Vision of the Future

We’re in a world that empowers and relies on creativity rather than stifles it. This isn’t solely about artistry; creativity spans every profession and job, from data scientists to marketers to CEOs. Organizations need people who can innovate, problem solve, and develop new solutions; it’s not surprising that creativity is the most in-demand skill in the world.

Again, what we know about AI impacts how we view it. A commonly term used in AI is “bias in, bias out,” referring to the fact that we will get out of AI what we put into it. The jury is still out in terms of using AI for complicated endeavors like prison sentencing. In theory, AI should be able to help create a fair process. But it can also miss empathy and misread specific situations in which human concepts like mercy and compassion play a role.

That doesn’t mean that AI is useless because it’s not capable of acting like a human. That was never the intent behind AI. AI’s ability to handle less creative tasks frees us up to tackle those more nuanced situations ourselves. This should make us optimistic that creativity and compassion — hard-to-teach ideas — will take center stage.

How Our Own Bias Impacts AI

It’s impossible to expect any decision — human- or machine-made — to be made without at least a sliver of bias. At the end of the day, AI starts with a human programmer — in every sense of the word — learning and then teaching a machine to perform a task. It’s not a neutral process that begins with a blank slate; it begins with a biased, complicated human being.

The same can be said for how we view what AI will be capable of in the future. If you watch “Ex Machina,” you may think it will kill you. If you work in AI, you may think it can save the world. The end result is definitely — and squarely — in the middle.

But it’s important to know what AI can do and is doing now to improve your everyday life. The truth is that no matter how fearful people may be of the impending AI invasion, we already use it every day without knowing. It’s why you were able to bypass the first steps of a product return process. It’s why you’re able to take pictures in portrait mode. It’s why you just thought about buying something from your Instagram feed today.

A Contrast Between Major AI Players

IBM has done a great job of marketing Watson as a household name. Google is synonymous with anything tech, and two of the main enterprise players in AI today are Adobe and Salesforce. These two behemoths, however, come at AI with different approaches. Salesforce is built on a CRM; Adobe is built on a creative identity.

In 2016, Salesforce’s Einstein and Adobe’s Sensei both launched. These machine learning and AI technologies, at the time, revealed no discernible difference. It was like a competition between Samsung and Apple, where the final result came down to preference. The space was too new.

Two and a half years later, Adobe is making big strides in the battle using the same method most enterprise software companies are utilizing this decade: maximizing the sheer depth of what can be done with AI. Adobe has built Sensei so it can be applied across marketing, analytics, and creative platforms, doing everything from smart-cropping photos to implementing actionable business intelligence.

And that efficiency is key. Provided at no additional charge, Sensei has these applications baked into all offerings. An enterprise team debating a decision that will result in paying extra or running into integration issues is being handed more data — just like any AI worth its salt would want.

The 2020s, when AI will really come into its own, will be built on efficiency. AI, applied on top of unified data sets, allows organizations to meet the ever-growing expectations of customers and impact people’s daily lives further. That means brands will be able to deliver great experiences across every customer touchpoint — and build customer trust in AI, interaction by interaction.

The post Debunking AI Myths: The Importance of Creativity in AI appeared first on ReadWrite.