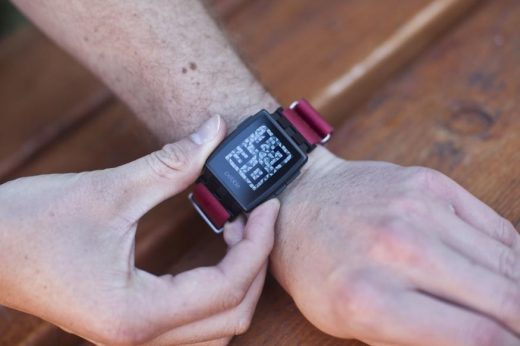 It’s been nearly a decade since the Pebble smartwatch started shipping to backers of its wildly successful initial Kickstarter campaign, but there’s still life in the ol’ dog yet. The wearables are now compatible with Pixel 7 and Pixel 7 Pro, as well as 64-bit-only Android devices that will arrive later.

As noted by Ars Technica, Katharine Berry, who works on Wear OS and is a prominent member of the Rebble group that’s keeping the Pebble ecosystem alive, wrote that the latest Pebble update comes four years after the previous one. The last update allowed for many of the Pebble app’s functions to run on independent servers. Fitbit, which Google has since bought, shut down Pebble’s servers in 2018, two years after buying some of the smartwatch maker’s assets.

Along with Pixel 7 compatibility, the latest update also improves Caller ID reliability on recent versions of Android. While the app isn’t available on the Google Play Store, the APK is signed with official Pebble keys and retains Google Fit integration, Berry noted.

On the surface, this might finally appear to be the end of the line for Pebble in terms of official support. “Thanks to Google for providing us with one last update,” Berry wrote on Reddit. However, as Ars Technica points out, it looks like a Pebble hackathon is set to take place next month. So if your Pebble’s e-ink screen and battery are still holding up, it might be useful for a while longer yet. 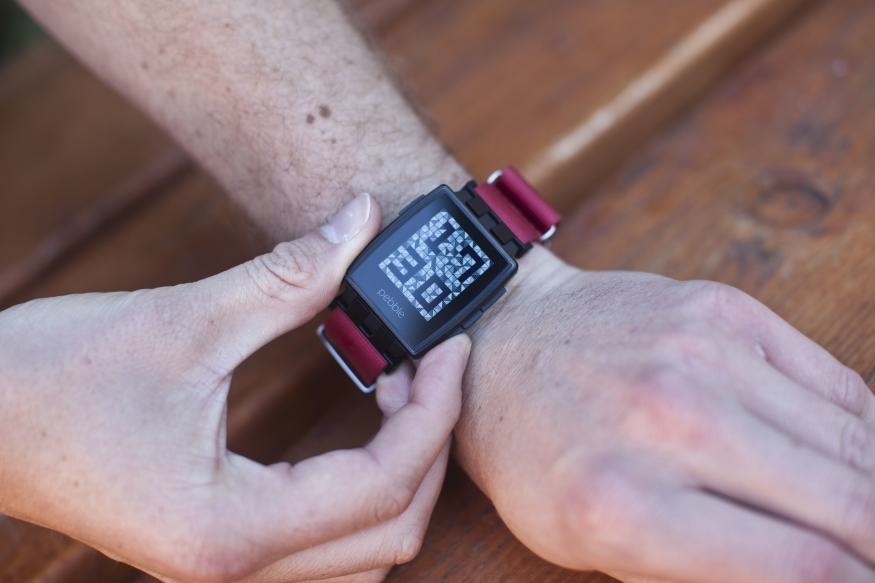