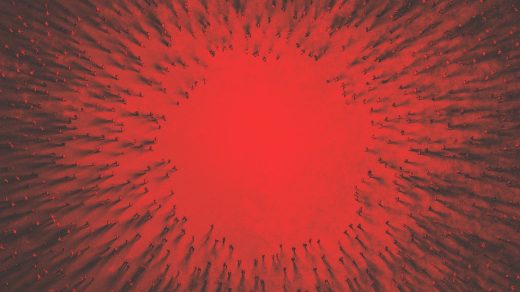 Get ready for a different kind of ‘red wave’ this election season: angry voters

Regardless of whether they live in a red state or a blue state, identify as Democrats or Republicans, or claim to be ideologically liberal or conservative, Americans have one thing in common.

They are angry—especially about this year’s midterm elections.

Politicians on both the left and the right are eager to capitalize on this anger. In fact, Democratic and Republican politicians alike deliberately and repeatedly seek to elicit voters’ anger. And, predictably, this anger leaves voters in a sour mood.

Whipped into an emotional frenzy, Americans are likely to believe that things in the country have pretty seriously gotten off on the wrong track. So, too, do Americans believe that their preferred political party loses more often than not in legislative disputes.

Why, then, do politicians provoke anger if this emotional state leads to such pessimism? As a scholar who studies American politics and the author of American Rage: How Anger Shapes Our Politics, I believe the reason for this is quite simple: Anger provides ample benefits to those politicians who are able to use it most skillfully.

Across a range of political settings, angry people are more likely to participate than those who are not angry. With elections increasingly being determined by which side can best motivate its base into showing up to vote, anger has become a powerful tool in a politician’s arsenal.

In addition to its propensity to boost participation, anger has been shown to play a role in shaping individuals’ decisions at the ballot box.

The angrier voters are at the opposing political party, the more likely they are to vote for their own party. Guided by the mantra that an angry voter is a loyal voter, politicians have a strong incentive to agitate the American public—incumbents and challengers alike.

Anger and negativity, rather than adoration and optimism, drive contemporary American political behavior.

Though politicians’ strategy of appealing to the public’s anger brings them electoral benefits, this anger is not without costs. In fact, anger can cause Americans to lose trust in the government and alter their views about the opposing political party’s legitimacy.

Alarmingly, political anger has consequences that extend beyond how Americans view their governing institutions or the opposing political party.

When American voters are angry about politics, they are inclined to avoid social interactions or social events where they are likely to come into contact with those whose political leanings differ from their own.

I have found that anger leads Americans to avoid assisting neighbors with various chores, such as watering houseplants or watching over property when the neighbor is out of town, if the neighbor supports the opposing political party.

Political anger also can lead Americans to refuse requests to go on a date with those whose political leanings are opposed to their own.

Most concerning, political anger has the ability to alter Americans’ friendships and familial ties.

Anger’s ability to cause individuals to socially polarize has potentially drastic ramifications for the health of American democracy. Crucially, social polarization precludes opportunities to form ties and build relationships with people from diverse backgrounds.

In societies divided along many lines, these interactions and relationships are essential to a healthy and functioning democracy. Among other things, such relationships forge bonds of mutual understanding and facilitate a climate in which good-faith cooperation is possible.

Anger’s ability to induce social polarization, combined with politicians’ overwhelming incentives to appeal to our emotional fury, means that this will be no easy task.

This story incorporates material from a story originally published on September 10, 2020. 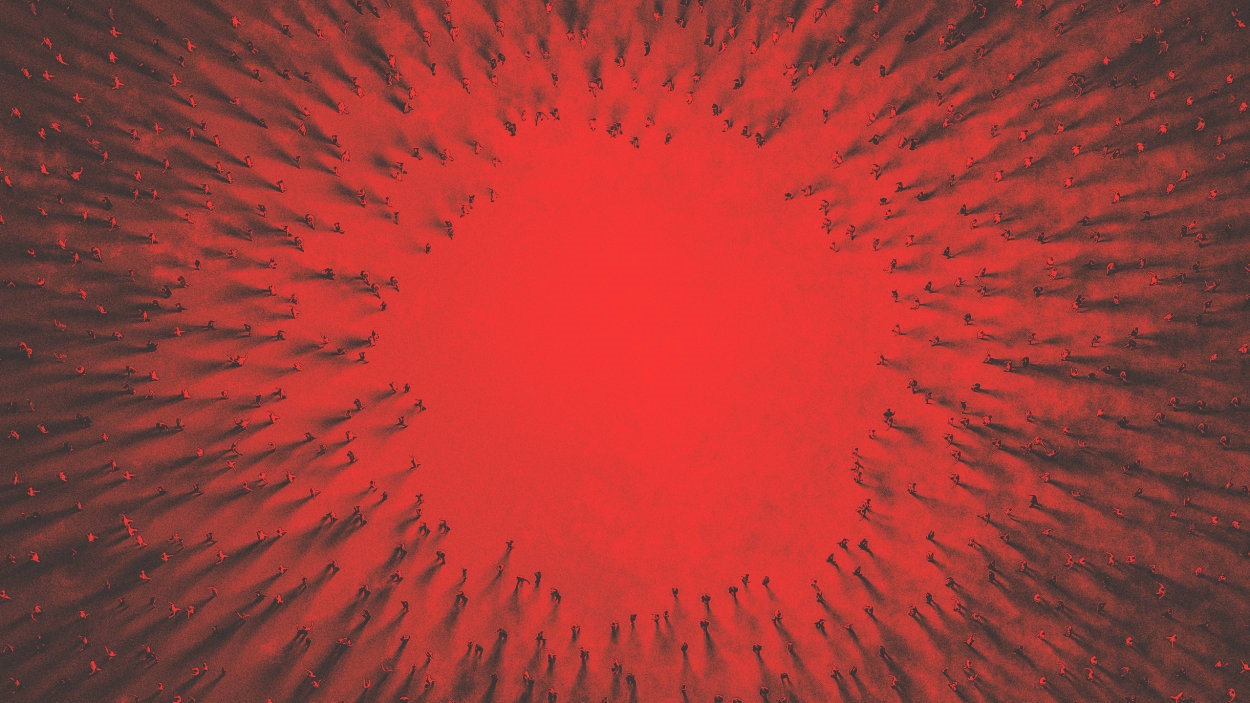