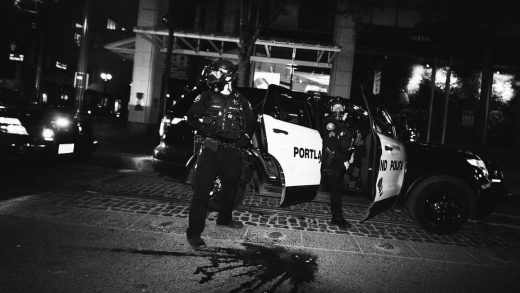 Decades of failed reforms have allowed for ongoing police brutality

Police brutality has a long history of being protected, reinforced, and even redoubled for more than a century in the U.S. through a combination of political expediency and racism.

President Donald Trump’s executive order on the subject and the stalled bills in Congress to curb police misconduct are, at best, attempts to retune an instrument that was orchestrated for abuse.

As a former archivist in charge of the National Archives records for the Department of Justice, the Federal Bureau of Investigation, and the Bureau of Prisons, it is clear to me that the history of police violence in the U.S. informs and influences why the U.S. is again facing protests over violence, racism, and unjust death.

Violence and corruption have long been the mainstay of American police.

In 1929, President Herbert Hoover, stirred by stories of bootleggers who forged criminal alliances with police departments during the Prohibition Era (1920-1933), announced that his administration would “make the widest inquiry into the shortcomings of the administration of justice and into the causes and remedies for them.”

Hoover appointed the National Commission on Law Observance and Enforcement, chaired by former attorney general George Wickersham, to investigate the failure of Prohibition laws. In its 1931 report, the commission said that police made frequent use of torture as a method of law enforcement and that “confessions of guilt frequently are unlawfully extorted by the police from prisoners by means of cruel treatment, colloquially known as the third degree.” The Wickersham Commission defined the “third degree” as the “employment of methods which inflict suffering, physical or mental, upon a person, in order to obtain from that person information about a crime.”

Rather than reform the police, however, Attorney General Homer Cummings (1933-1939), who was appointed by Hoover’s successor, President Franklin D. Roosevelt, announced in September 1933 that there was a “real war that confronts us all—a war that must be successfully fought if life and property are to be secure in our country . . . The warfare which an armed underworld is waging upon organized society has reached disturbing proportions. The prevalence of predatory crime, including kidnapping and racketeering, demands the utmost diligence upon the part of our law enforcing agencies, supported by an informed and aroused public opinion.” Cummings declared a “war on crime” that aimed to professionalize and militarize the police.

Professionalization was supposed to train police in scientific methods to curtail torture in police work, but militarization armed the FBI and coordinated it with local police departments across the country. The war on crime was a signature program of Roosevelt’s New Deal, designed to win headlines for the president when Americans were hungry for strong leadership amid the Great Depression.

Thirty years later, President Lyndon B. Johnson mounted his own war on crime. He appointed the National Advisory Commission on Civil Disorders, known as the Kerner Commission, to investigate the source of riots across the country in 1967.

Chaired by Governor Otto Kerner Jr. of Illinois, the commission reported that to “some Negroes, police have come to symbolize white power, white racism, and white repression. And the fact is that many police do reflect and express these white attitudes. The atmosphere of hostility and cynicism is reinforced by a widespread belief among Negroes in the existence of police brutality and in a ‘double standard’ of justice and protection—one for Negroes and one for whites.”

The Kerner Commission documented a reality that remains unchanged: Police are trained to keep order in Black neighborhoods with the use of unchecked violence. Among other things, it highlighted the “need for change in police operations in the ghetto, to insure proper conduct by individual officers and to eliminate abrasive practices.”

The problem of police brutality was not untrained or rogue cops, but the design of America’s system of policing. The commission noted that “many of the serious disturbances took place in cities whose police are among the best led, best organized, best trained and most professional in the country.” President Johnson ignored its recommendations.

The war on drugs

The next administration made the problem of police brutality worse.

In June 1971, President Richard Nixon launched the war on drugs. Borrowing language from the war on crime, Nixon announced that “America’s public enemy number one in the United States is drug abuse. In order to fight and defeat this enemy, it is necessary to wage a new, all-out offensive,” he said.

Nixon’s domestic policy chief, John Ehrlichman, later recounted that the drug war was designed to link the Black community with narcotics and thereby “arrest their leaders, raid their homes, break up their meetings, and vilify them night after night on the evening news.”

The war on drugs not only targeted the Black community but justified the mass incarceration of Black men. Every president since Ronald Reagan has expanded the war on drugs, from programs that equipped police with military gear to patterns of enforcement that disproportionately policed people of color. Such outfitting dressed officers as soldiers and cast Black people as combatants.

Protests against police violence erupted once again in August 2014 when police in Ferguson, Missouri, killed an unarmed Black teenager and left his body displayed on the street for hours.

President Barack Obama issued guidelines for the Justice Department in 2015 that prohibited the transfer of some military equipment to local police departments. He explained that Americans have “seen how militarized gear can sometimes give people a feeling like there’s an occupying force, as opposed to a force that’s part of the community that’s protecting them and serving them.”

Obama also created the Task Force on 21st Century Policing in 2014. It recommended new policies to build trust between racial minorities and the police, but they were sparsely adopted. After police killed Alton Sterling and Philando Castile in 2016, Obama lamented that “change has been too slow and we have to have a greater sense of urgency about this.”

President Trump rescinded Obama’s guidelines to demilitarize the police in 2017. Trump’s order reinstated the military gear and sent a “strong message that we will not allow criminal activity, violence, and lawlessness to become the new normal,” said Attorney General Jeff Sessions.

Today, the efforts of the White House and Congress to reform the police are an attempt to reinvent an old institution. Ideas advanced by Republicans and Democrats rely on the police to tear down the blue wall of silence, an unofficial loyalty oath among police that is customarily respected by judges and prosecutors, and which leads to a lack of accountability for police violence and abuse. Police culture protects itself.

As before, America is again scrutinizing the role and function of the police in the wake of public corruption and brutality. But there is no promise that reform efforts now will lead to any more changes than they have in the past.

Stephen M. Underhill is an associate professor of communication at Marshall University. 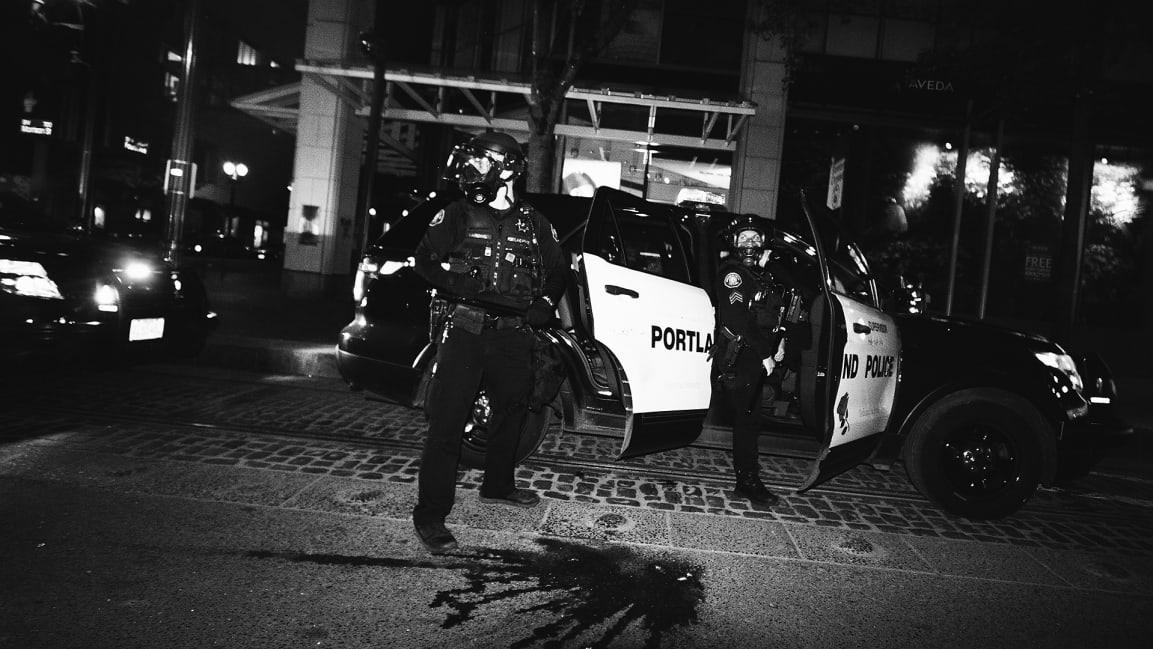