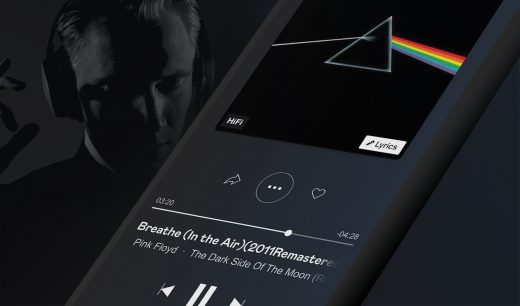 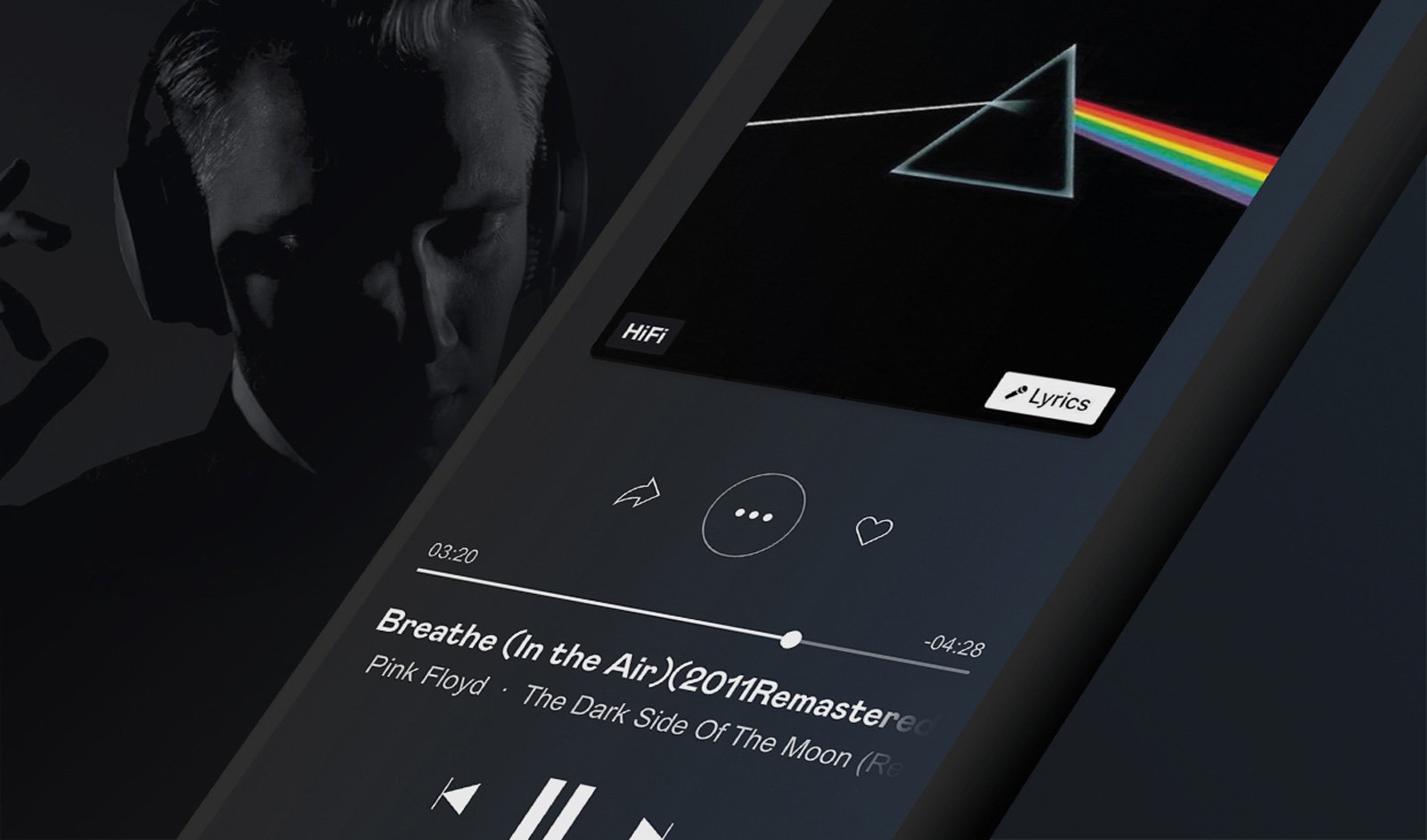 Deezer’s lossless audio rollout has been slow, to put it mildly — it first reached connected speakers in 2014, didn’t come to desktop apps until 2017, and has been a no-show elsewhere. It’s widely available now, though. The service has launched its HiFi tier on Android, iOS and the web, making FLAC-based tunes available on the move or in your browser. You’ll need some high-quality audio gear to do the music justice, but you won’t have to be too picky about song choices when over 52 million tracks are available in FLAC. You can still download songs for offline listening.

The HiFi tier is normally $15 per month, although Deezer hopes to reel you in by offering it for free for the first 90 days if you sign up before the end of 2019. The challenge, as always, is the competition. Services like Tidal and Qobuz have their own high-quality options that may be enticing, and that’s provided you’re itching for higher-quality audio in the first place. If you’re not about to venture beyond the earbuds that came with your phone, you probably won’t get much benefit from FLAC in the first place.