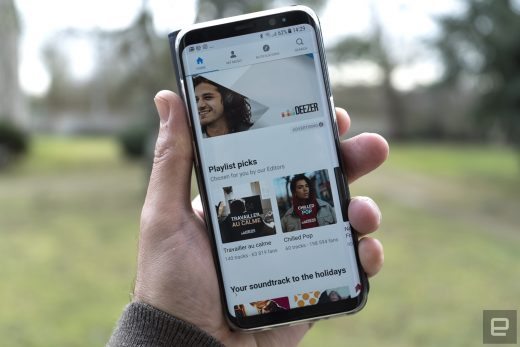 As Tidal has showed us lately, streaming is a tough business, but underdog French company Deezer is trying to keep up with its giant rivals Spotify and Apple Music. The site is launching a new feature called SongCatcher that can identify any song, much like Apple’s new acquisition, Shazam. It works in much the same way; you launch the app, and it will identify any music playing from its 44 million song database. Once it’s found the tune, you can then add it to your favorites or playlist and play all the recognized tunes directly from SoundCatcher.

Deezer has around nine million paid subscribers compared to 60 million for Spotify (as of July 2017) and 30 million for Apple Music (October 2017). Apple isn’t the only company that is acquiring its way to better streaming, as Spotify recently purchased Mighty TV to improve content recommendations. 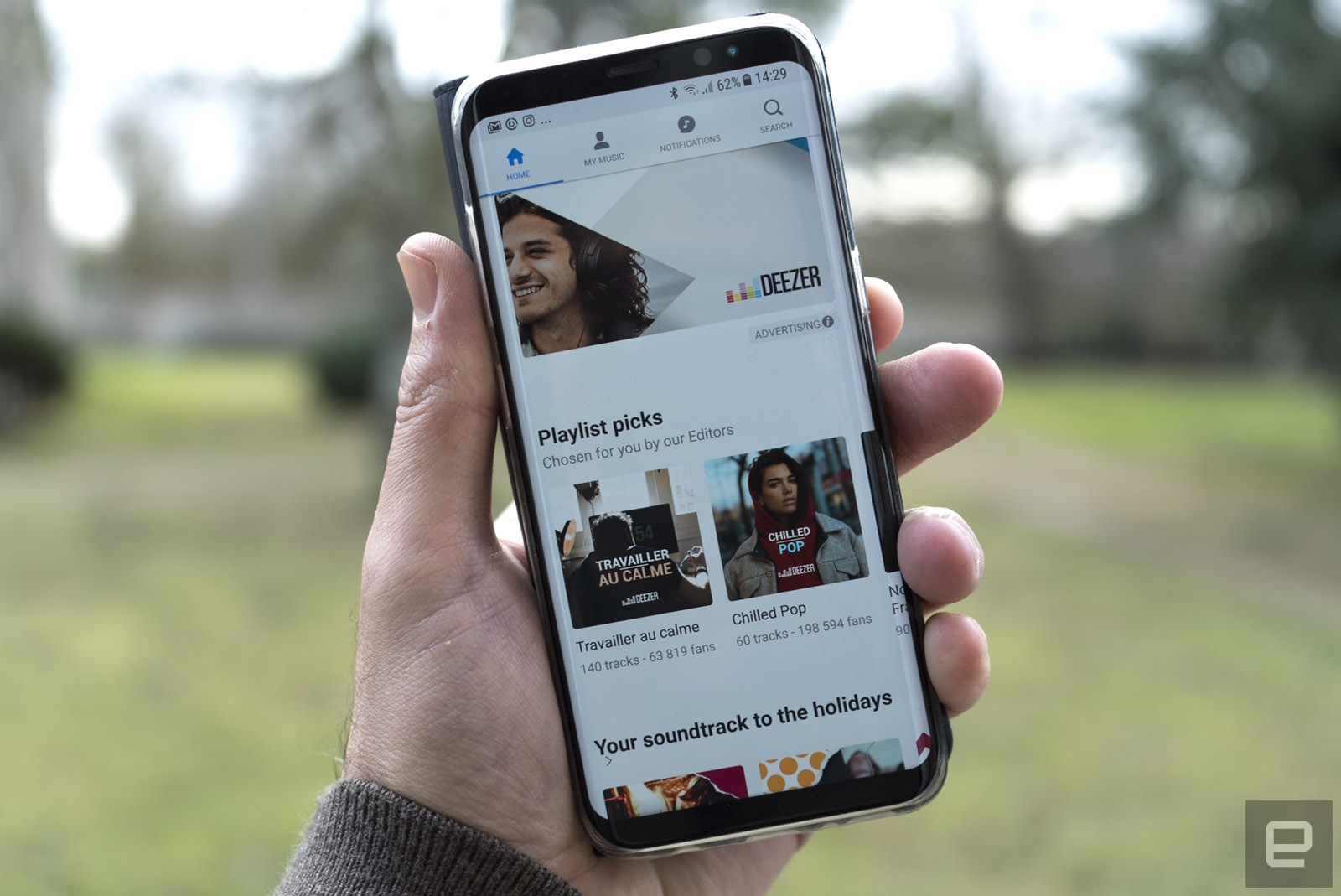 While companies like Spotify pay too much in royalties to actually make any profits, artists still say they’re not being paid enough for music streaming. In part, that’s because a large chunk of the royalties go to labels and distributors, not the musician. To avoid that trap, Deezer has dispatched editors around the world to attract local listeners in non-English-speaking markets. “I strongly believe in the localisation of content,” Deezer CEO Hans-Holger Albrecht told Reuters recently.

The app is currently available in beta only, but will roll out to Premium+ subscribers over the coming months. It will be available on Android to start with and come to iOS next year.