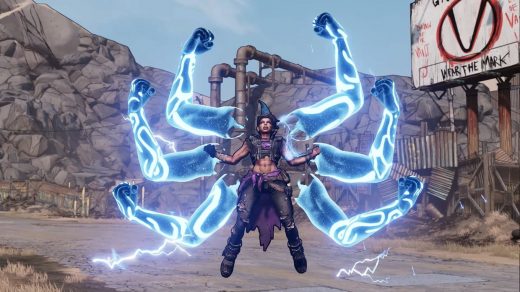 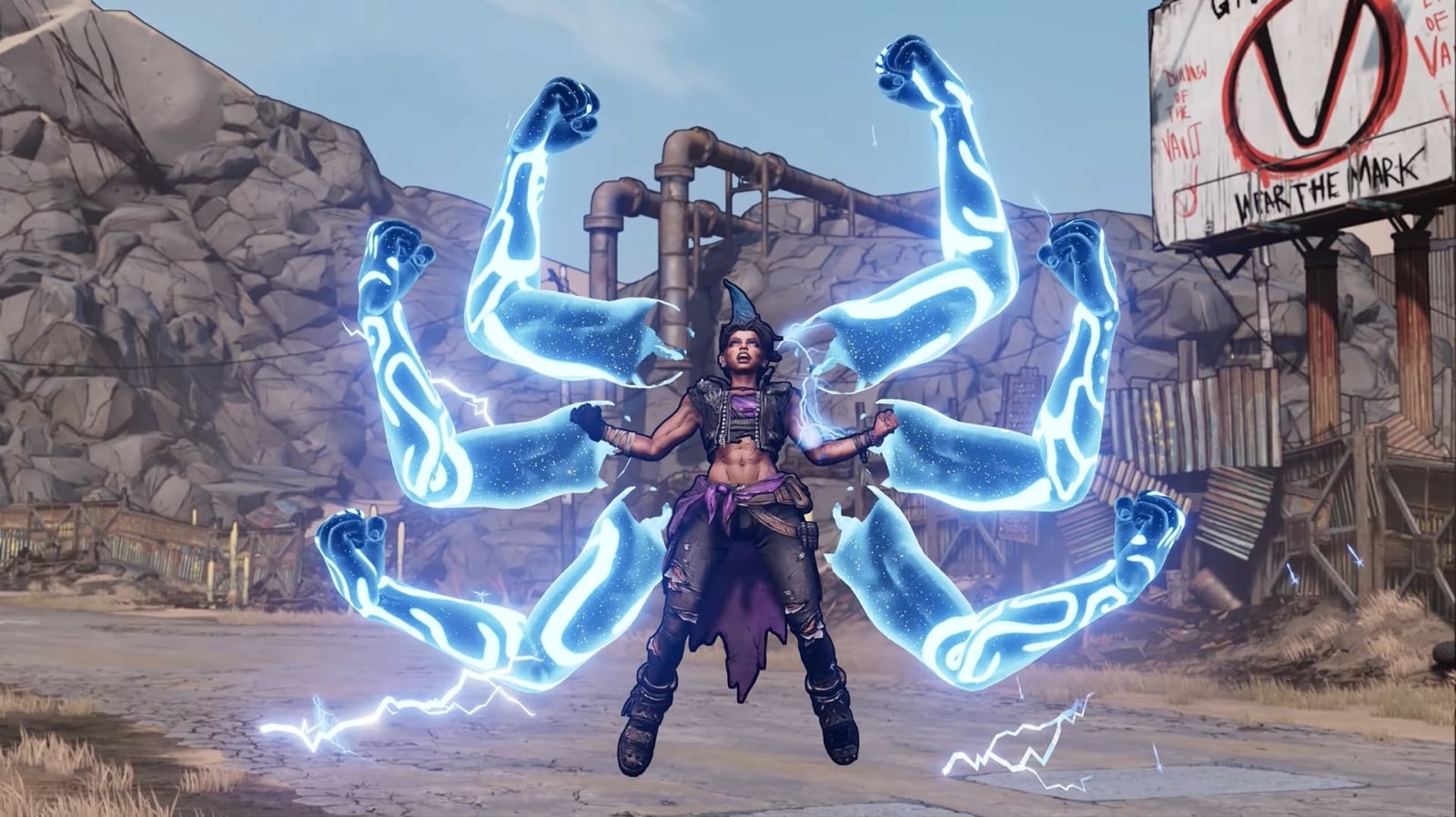 Gearbox seems to have given away the release date for Borderlands 3 a little earlier than expected. A now-deleted tweet from the Borderlands Twitter account read “Mayhem is Coming September 13th.” It appears the date leaked a couple of days before the official announcement — when Gearbox officially announced the sequel last week, it said it would reveal more details on April 3rd.

Borderlands 3 releasing on Epic Games Store (from a Twitter ad video that is now deleted) pic.twitter.com/d4v17GapWZ

In another deleted tweet, Gearbox shared a video of a few seconds from the game along with the Epic Games Store logo, which suggests Borderlands 3 will be on sale there. Gearbox CEO Randy Pitchford responded to the apparent gaffes (bearing in mind it’s April 1st) with a few tweets of his own. He noted publisher 2K/Take Two decides on distribution, but strongly hinted his studio’s return to the world of Borderlands may be a six-month exclusive on the Epic Games Store. In any case, we should find out plenty more about the Borderlands 3 release plans on Wednesday.

As a customer, I’m happy to shop in different stores – already do! I’ve bought games from Xbox, Playstation, Switch, Steam, Origin, GOG, Humble, Uplay, Epic and other stores. To me, exclusives are fine when they come w/ advantages and when they are short – say, six months 🙂 2/3

For what it’s worth, 2K’s decisions aside, myself and the team at Gearbox have a very keen interest in cross-platform play. We believe multi-platform support is a pre-requisite and Epic’s leadership with cross platform support is helpful to our interests there. 3/3