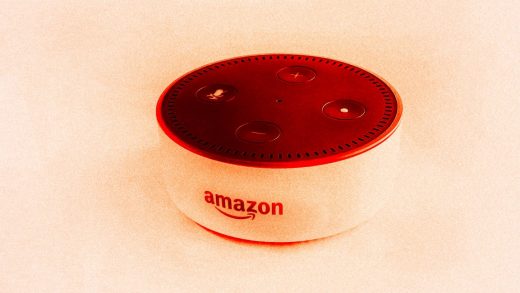 A new report by CNET has found that when you delete an Alexa voice recording picked up by smart speakers like the Amazon Echo, Amazon still keeps a copy of the transcript. Amazon never mentions this when you review and delete your voice history from the Alexa privacy page, and there’s no way to delete the transcripts yourself.

Amazon says it’s working to rectify the matter, though it’s unclear whether that work began before or after being contacted by CNET, or when that work might be complete. We reached out to Amazon for comment and will update if we hear back.

“When a customer deletes a voice recording, we also delete the corresponding text transcript associated with their account from our main Alexa systems and many subsystems, and have work under way to delete it from remaining subsystems,” the company told CNET.

By comparison, Google told CNET that it deletes both voice and text when users delete their data (and it’ll soon let users do so automatically on a rolling three-month or 18-month basis). Apple said it doesn’t associate voice recordings with users’ accounts, and that customers can always delete the random identifier that’s tied to their recordings.

Last month, Bloomberg reported that some Alexa workers can listen to users’ voice recordings to help train Amazon’s speech recognition, and in some cases, those workers can look up users’ locations as well. Users can opt out of this process by disabling the “Use Voice Recordings to Help Develop New Features” option under the “Manage How Your Data Improves Alexa” section of Alexa’s privacy settings. It’s unclear whether opting out would affect Amazon’s storage of text transcripts. 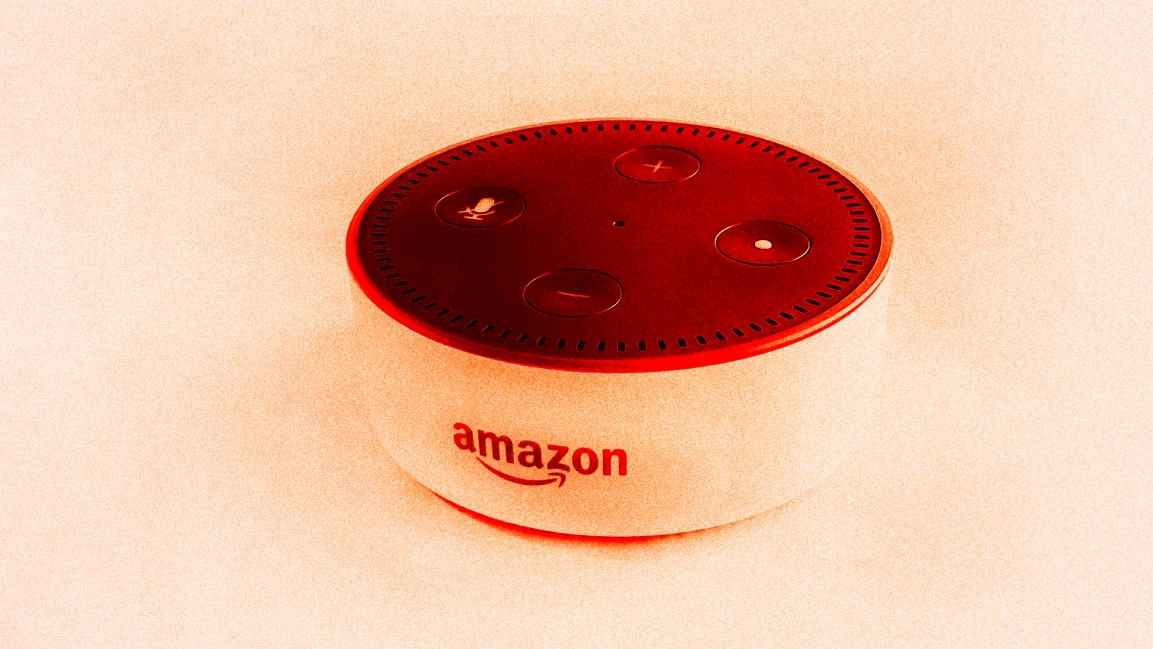