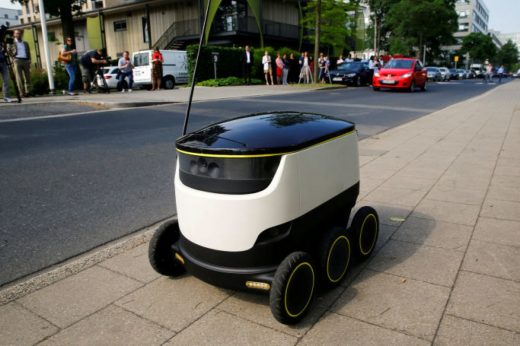 Delivery robots will soon be allowed on Washington sidewalks 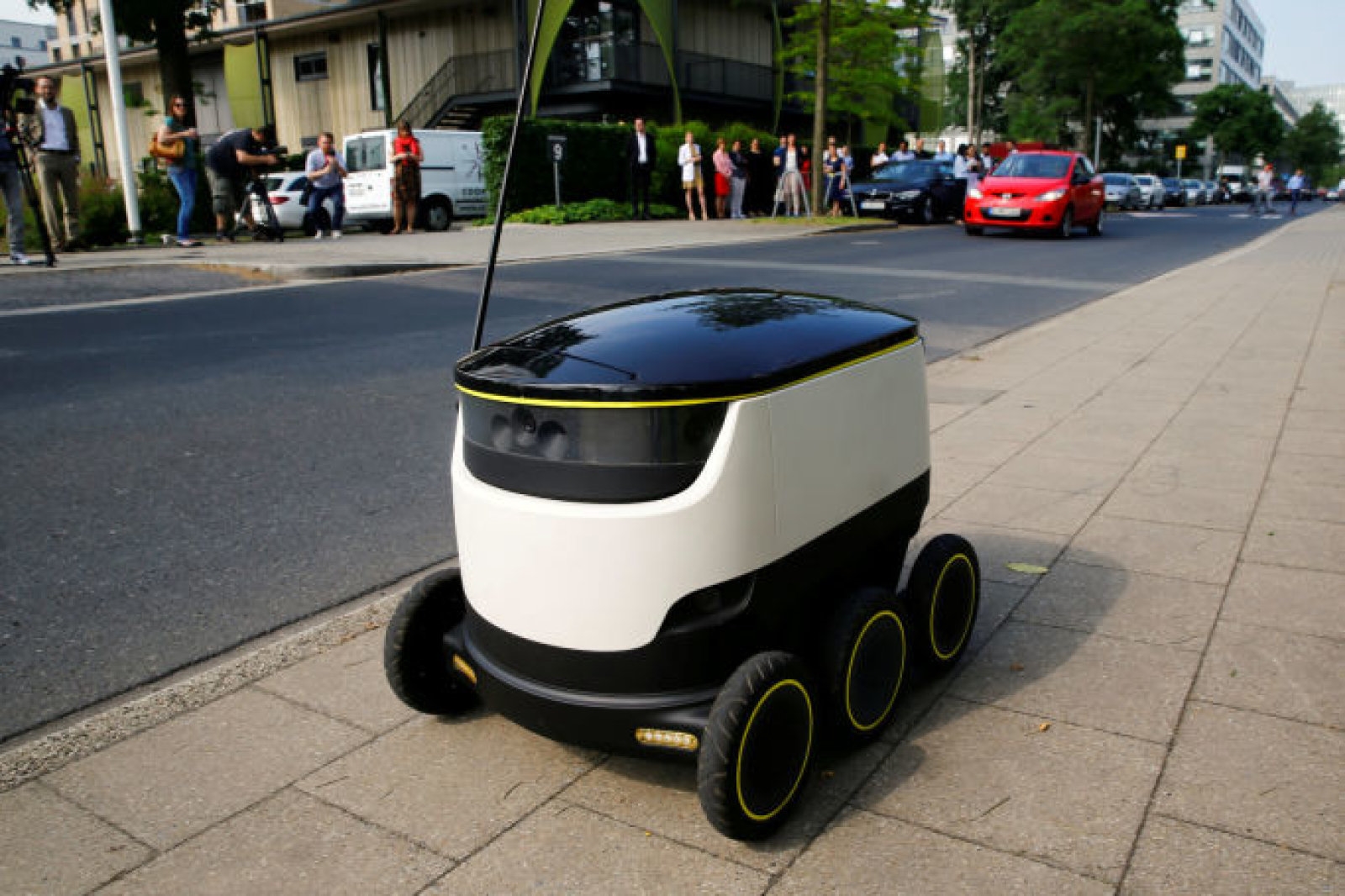 Washington has become the eighth state to greenlight the use of delivery robots on sidewalks and crosswalks. Governor Jay Inslee signed the bill (May 05, 2019), following support from Starship Technologies, which specializes in autonomous last-mile and local deliveries.

Proponents of delivery robots tout reduced congestion and pollution, since the robots are primarily electric, plus they give local business a competitive advantage. Companies that are otherwise lacking a delivery infrastructure can use the technology to regain an edge from the likes of Amazon.

However, others say that such devices pose a risk to pedestrians, although there’s no evidence of any major safety incidents as yet. Using a combination of computer vision, GPS and machine learning, the robots are designed to autonomously map their environment, navigate crowded areas and avoid obstacles.

Virginia paved the way for delivery robots back in 2017, and Idaho, Wisconsin, Florida, Ohio, Utah and Arizona have since followed suit. Other areas, such as San Francisco, are still grappling with the legislation involved. But with major global companies such as FedEx taking an increasing interest in the technology, states around the US will have to address the issue sooner rather than later.