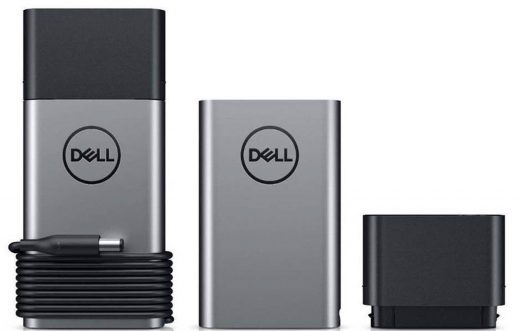 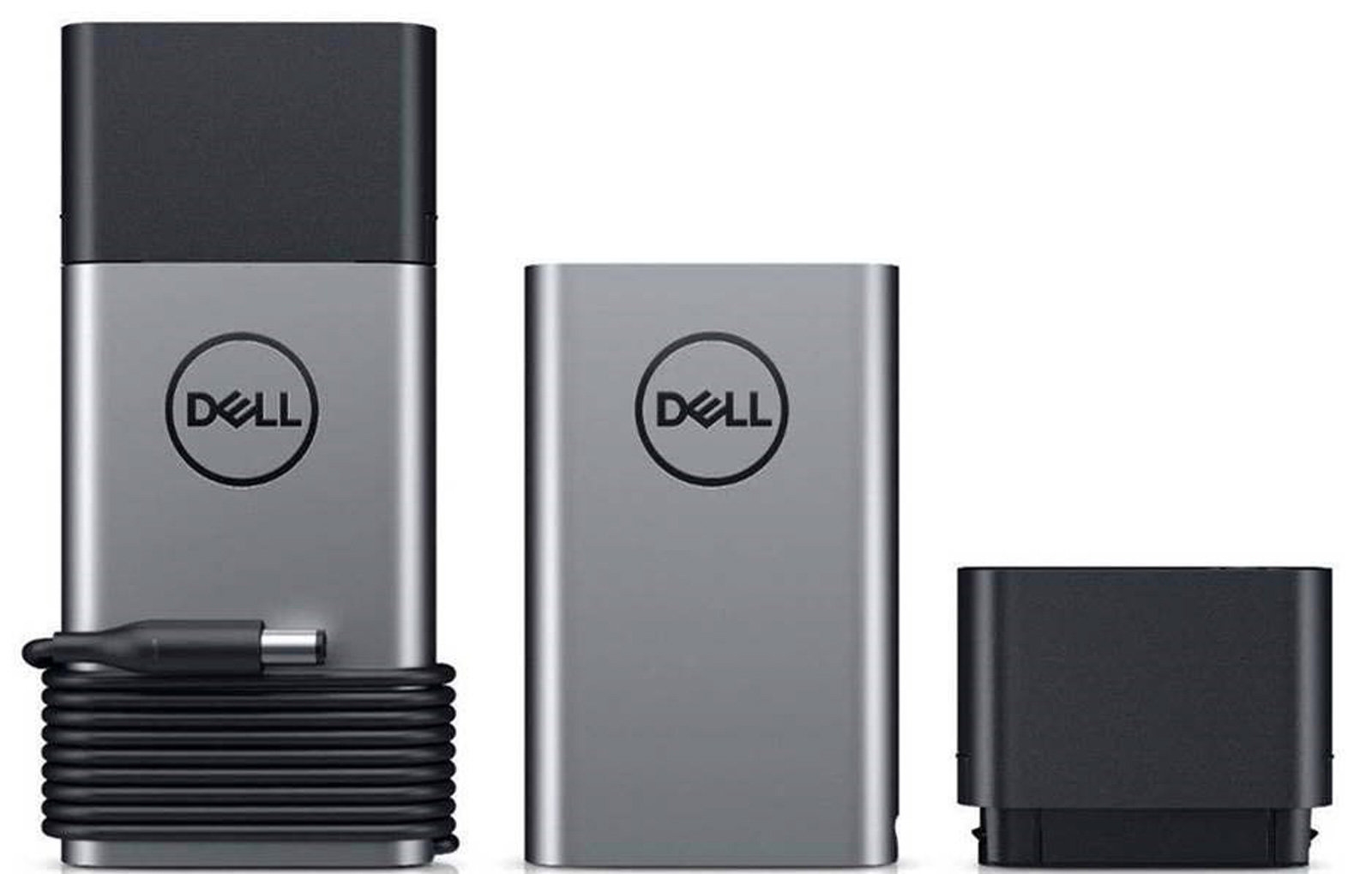 Dell’s Hybrid Power Adapter is a clever way to keep your laptop running when you’re far from a wall outlet, but some models pose a safety risk. The PC maker has issued a recall for versions of the combo power brick and battery bank made between January 2017 and March 2017 after 11 reports of them breaking and exposing their internal components, creating a shock risk. About 8,900 of the adapters are affected in the US, plus another 475 in Canada.

Dell continues to sell later versions of the device and is offering free replacements to people affected by the recall, so you’re not stuck if you like the company’s approach to portable power. This is still a rather unusual recall, though, and it’s a reminder that added complexity can mean added safety risks.