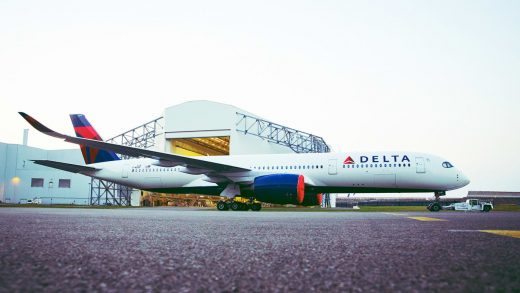 Earlier this week, passengers aboard Delta Air Lines flight 1854 had to exit their aircraft in haste via inflatable slides, as smoke billowed out of the cabin. This all happened after the flight had safely touched the ground. The problem, reports the Washington Post, was due to “hydraulic oil dripping onto an auxiliary power unit activated after the aircraft landed.”

Pictures have now surfaced online of the ordeal. They show dozens of people walking on the plane, helping other passengers get down to the tarmac. In many of the photos, the airline crew is nowhere to be seen. These pictures also feature something else interesting: Many people had their carry-on baggage.

This, writes Inc, is a huge no-no. Multiple flight attendants have come forward saying how grabbing personal objects during times of emergency slows everything else down. “They may not care about their safety, but how dare they put others’ lives . . .  in danger,” one flight attendant told Inc.

This is not a new problem. Travel & Leisure writes that passengers on a 2016 American Airlines flight put many others in danger when trying to take their carry-on luggage during an emergency landing. This led to a formal investigation. It’s so bad that the chairman of the National Transportation Safety Board has been quoted saying he’s considering fining people who attempt to bring their belongings during these times of crisis (that is, if they survive).

For this Delta flight, the issue may have been a lack of leadership. While other airline professionals are dismayed that passengers brought their carry-ons during this landing, it seems everything was in chaos at the time. One passenger tweeted: “Disappointed in the leadership during the emergency. No direction from Delta.”

So maybe these passengers were unaware of the protocol during the mayhem. Conversely, perhaps they just wanted to make sure their laptops didn’t get lost or destroyed. Whatever the case, grabbing your stuff while evacuating could slow down others. Even a backpack or large purse under your seat could snag on something as you’re exiting, causing a delay in a situation where every second counts.

By the way, here are six great carry-on bags Fast Company recently reviewed. None of which you should take with you in an emergency evacuation. 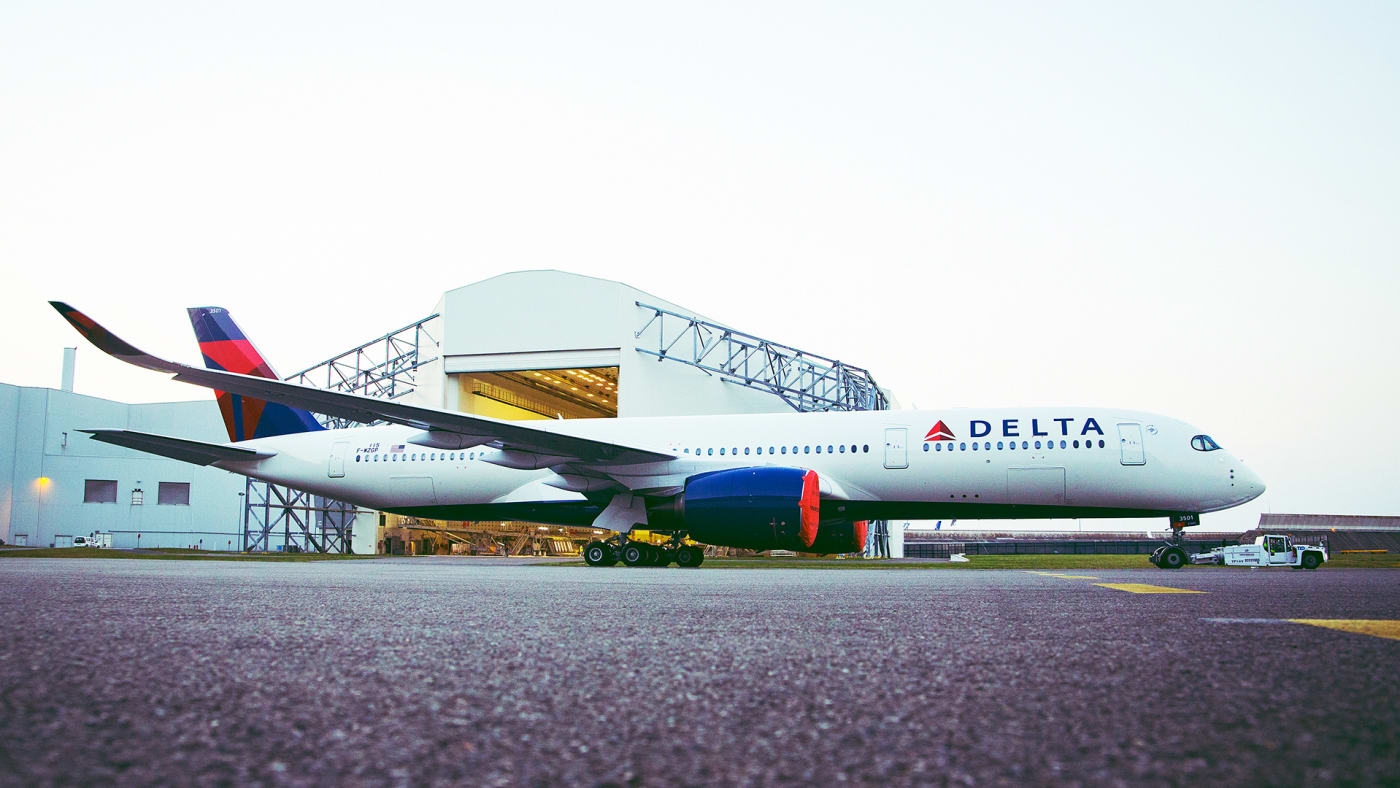