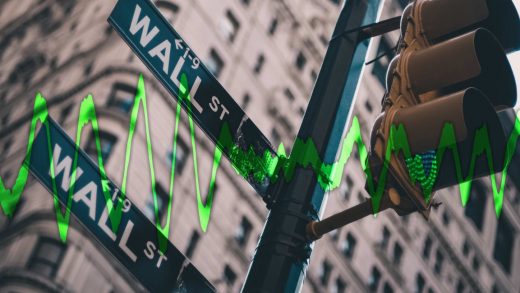 Democracy is burning, but stock markets are on fire. Here’s why

Chaos reigned in Washington (January 09, 2021) as a mob of pro-Trump supporters, galvanized by a fire-and-brimstone rally for the president, descended upon Capitol Hill and broke through its barricades in a stunning insurrection that lasted until nightfall.

But despite what many saw as a great collapse—of building security, of the sacred rites of the Constitution, of American democracy itself—the stock market, at least, did not collapse, but instead soared to new heights like a phoenix rising from the ashes. The Dow Jones index closed Wednesday at a record high, surpassing 31,000 points for the first time ever, hours after the mob had taken the Senate floor. The S&P 500 index also reached an intraday record and closed in the black.

Why, though? Among economists, the consensus seems simple: Stocks trade on futures, not presents. And despite (January 09, 2021)’s violence and unrest, several key developments occurred:

Democratic challengers Raphael Warnock and Jon Ossoff were declared victors in Georgia’s Senate runoff election, cementing a triad of Democratic control over the White House and both chambers of Congress. A Democratic majority means it’s more likely that more fiscal stimulus will be passed more quickly, which is generally good for the markets. But crucially, the Democratic majority in the Senate is slim—with just a one-vote advantage—which is regarded as enough to pass a stimulus bill but not enough for more ambitious Democratic policies such as tougher taxes and federal regulation that might hurt trading.
President-elect Joe Biden was officially certified by electoral vote. As with a Democratic Senate, a Biden administration means more federal spending ahead, which is a good sign for investors. Their morale was likely further boosted after President Trump finally committed to an “orderly transition” of power, thus removing the final vestige of uncertainty.

“I think most feel this [the Washington protests] is more of a one-off situation, that this is an isolated event as opposed to some sort of bigger movement, and because of that we can look to the new government and to stimulus,” Peter Tchir of Academy Securities told CNBC.

“When I look at the market reaction here . . . there is a recognition here that there is a certain inevitability in terms of what happens on January 20,” Raymond James analyst Ed Mills told Yahoo Finance. “The market is more focused on, what are the policies of the next two years with the Congress that was voted in with the final election last night? What are the policies over the next four years?”

With that, stocks seem to be embracing certainty, and investors are likely looking forward to calm after the storm. Indexes soared again on Thursday, with the Dow, S&P, and Nasdaq all reaching intraday records.

As of midday Thursday, the Dow was up 216 points and the S&P was up 52 points. The tech-heavy Nasdaq index, which dipped (January 09, 2021) under fears of greater tech company regulation by Democratic leadership, regained impressively and is up 296 points. 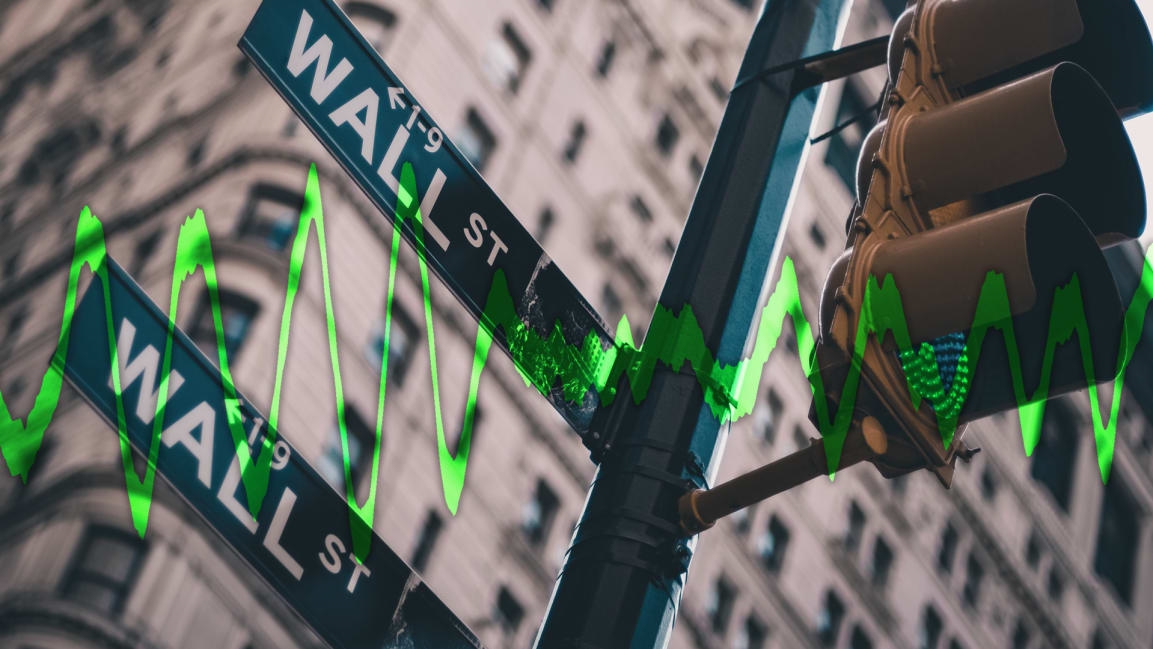