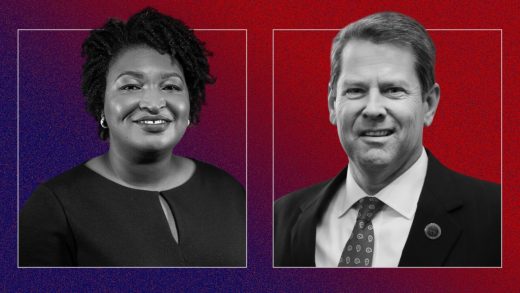 Democrat Stacey Abrams bows out of race for Georgia governor

Democratic hopeful Stacey Abrams has effectively conceded the Georgia gubernatorial race to secretary of state Brian Kemp after an election and vote count riddled by claims of voter suppression.

“I acknowledge that former Secretary of State Brian Kemp will be certified as the victor in the 2018 gubernatorial election,” Abrams said at a press conference Friday.

But she didn’t officially concede. “I will not concede because the erosion of our democracy is not right,” Abrams said.

As secretary of state Kemp was responsible for, and widely criticized for, voter purges that removed more than a million people from the rolls between 2012 and 2016. His office has also been criticized and sued for changing voter rules in ways that disproportionately affect minority voters.

Kemp was caught on tape during a ticketed “Georgia Professionals for Kemp” event saying that Abrams’s voter outreach effort “continues to concern us, especially if everybody uses and exercises their right to vote,” according to Rolling Stone.

Even former president Jimmy Carter called for Kemp to resign as secretary of state at the end of October.

Kemp was a big supporter of Donald Trump, while Abrams, a progressive, was trying to become the first black woman to be governor of a U.S. state.

Abrams said she’s establishing a new group called Fair Fight Georgia that will file a lawsuit against the state of Georgia “for the gross mismanagement of this election.” 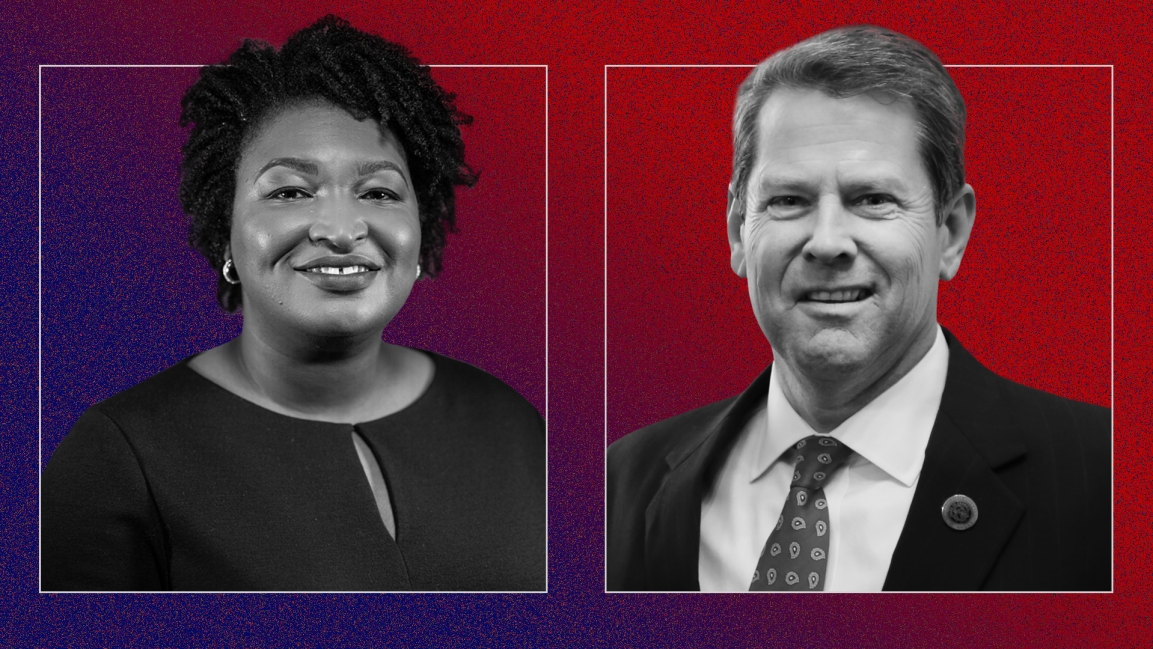