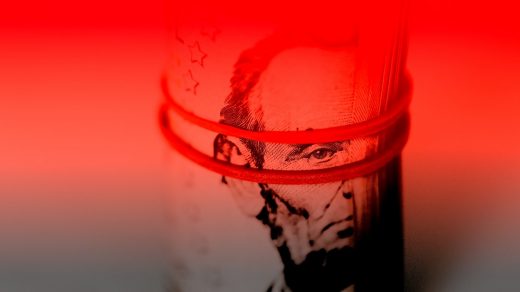 By Lia Holland and Mariah Grant

In 2022, Democrats seemed hell-bent on enacting regulations that undermine financial privacy for everyday people. Last week, Massachusetts Senator Elizabeth Warren—generally an ally of many marginalized communities and a consumer protections icon—rushed out a bill that would require many software developers to build financial surveillance backdoors in the name of reining in crime. We agree that the government should take action against digital grifters, but forcing software developers to spy on behalf of the government isn’t the way to do it. This cop mentality around surveillance is familiar to many activists: It’s a misguided belief that the more the government is watching, the safer everyone will be.

Such carceral thinking is a betrayal of abortion patients and activists, families seeking gender-affirming care, parents doing sex work to support their families, and other marginalized people throughout this country. In the U.S., existing as a marginalized person often equates to being criminalized. Democrats know this, which is why many are quick to investigate and condemn dangerous privacy invasions that harm marginalized communities—except when the danger is posed by financial surveillance. Instead, these same lawmakers cling to the argument that sacrificing financial privacy is worth it to stop crime or tax evasion.

It isn’t. Weaponizing surveillance against marginalized communities is an age-old tactic of oppression, and our growing financial surveillance state deserves new scrutiny as the pool of people experiencing such abuses is growing. As Olivia Snow warned this summer: “Are You Ready to Be Surveilled Like a Sex Worker?”

Simply put, financial privacy is just as essential as any other kind of privacy. Without financial privacy, we cannot preserve fundamental human rights. For example, abortion patients will always need to make financial transactions, whether it’s ordering a pill, booking a flight, or paying a doctor. Period tracking apps and financial apps like PayPal are not so different. They surveil patterns of behavior—including receiving support from an abortion fund—that can expose patients to criminal punishment.

Even activists targeted by bills like Texas’s SB8 engage in an easily identifiable pattern of transactions, like donating to Planned Parenthood. Similarly, efforts to ban gender-affirming healthcare are highlighting the necessity of financial privacy to ensure the human right to bodily autonomy—a spotlight sex workers have deserved for years. And just like for sex workers, financial surveillance data can and will be weaponized to punish them.

Financial surveillance has a long history of harming marginalized communities. For years, human rights activists have decried sex workers’ near-constant digital marginalization, account freezes, and de-platforming under SESTA/FOSTA (the Stop Enabling Sex Traffickers Act and the Fight Online Sex Trafficking Act). The Stonewall Riots were a reaction to police surveillance and harassment in the bars frequented by queer people. Then-President Richard Nixon’s escalation of the war on drugs was motivated in part by its impact on Black people and leftists. Recently, Oregon Senator Ron Wyden unearthed an illegal ICE program to harvest troves of data on people wiring money, who are disproportionately immigrants, people of color, and financially disadvantaged.

Despite all this, Democrats spent 2022 advocating for regulatory moves that increase the amount of financial surveillance data that the government collects. These pro-choice lawmakers must stop with this kind of pro-cop thinking. Cops will be the ones who drag abortion patients and the families of trans youth to prison. We need privacy-preserving alternatives to apps like Venmo and traditional surveillance-ridden financial institutions, and we need them (January 18, 2023).

Governments, corporations, and open-source software developers are eyeing our current financial paradigm and putting forward ideas that could make this situation better—or much, much worse. Democrats should be leading the charge for a future with more privacy-preserving options. Yet the Biden administration recently proposed a digital dollar that could become a venue for expansive government surveillance. Human rights organizations are rightly sounding the alarm.

And with cryptocurrency regulation bills like Warren’s, Democrats are doubling down on the idea that all financial transactions should be surveilled at the level of the code itself. Most cryptocurrencies are pseudonymous, not anonymous—allowing creepy crypto enterprises to unmask users’ entire transaction histories. The Biden administration has also sanctioned tools that provide privacy to crypto users. Love or hate crypto, these privacy tools are the only ones we have for digital transactions, and the Biden administration must stop carelessly undermining their development and operation.

Yet amid Democrats’ morass of red tape, some privacy-preserving projects will not be intimidated. One example is Signal, an encrypted messaging service that is experimenting with a tool for private payments. Signal’s work will only become more essential to journalists, activists, and marginalized communities as our rights continue to come under threat.

Most of us alive today are used to human rights gradually expanding over time. Americans of all ages have seen dramatic improvements in who can vote, who can marry, who is allowed to adopt children, and who is elected to represent us. The Supreme Court’s decision in Dobbs v. Jackson Women’s Health Organization has reversed that trend, and this reversal is unlikely to stop with bodily autonomy.

There are many legitimate reasons to seek financial privacy. To defend human rights, Democrats must abandon their double standard around financial surveillance. In 2023, they should commit to resisting any regulation that undermines privacy-preserving financial tools, and vigorously opposing any digital dollar that does not offer complete privacy for everyday transactions by design. We deserve better than the unethical financial surveillance dragnet they are creating: guilty until proven innocent, or jailed for disobeying unjust laws that target fundamental human rights and dignity.

Lia Holland is the campaigns and communications director at Fight for the Future. Mariah Grant is the director of research and advocacy at the Sex Workers Project of the Urban Justice Center. 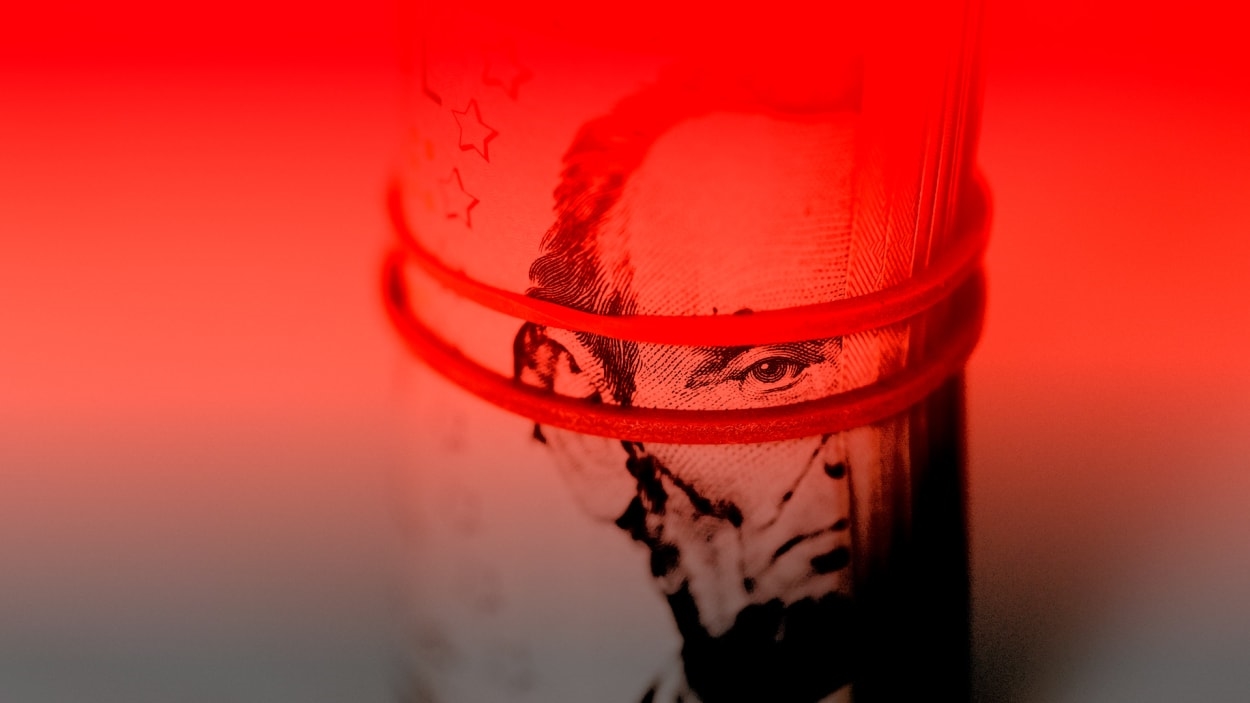