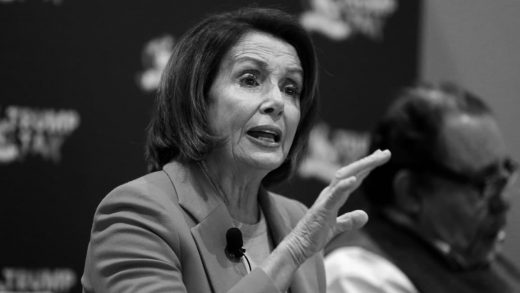 All the major TV networks, and some cable ones, have now decided to televise a Tuesday address by Donald Trump concerning border security and “the wall.” Now Democratic leadership including House speaker Nancy Pelosi and Senate minority leader Chuck Schumer are demanding that the networks follow Trump’s address with a rebuttal by Democrats.

The two leaders said this in a joint statement late Monday: “Now that the television networks have decided to air the president’s address, which if his past statements are any indication will be full of malice and misinformation, Democrats must immediately be given equal airtime.”

In his address from the Oval Office, Trump will likely to make a case directly to the American people for his proposed wall on the United States’s southern border. Trump’s insistence on $5 billion in funding for the wall lies at the center of the current partial government shutdown, which is entering its third week.

Pelosi and Schumer say in the statement that Trump has “the power to stop hurting the country” by ending the shutdown.  The statement continues:

“Democrats and an increasing number of Republicans in Congress have repeatedly urged the President and Leader McConnell to end the Trump Shutdown and re-open the government while Congress debates the President’s expensive and ineffective wall.”

Debate was raging Monday in journalism and media circles over whether the networks should yield to Trump’s request for live air time. Much of it was centered around a text from an unnamed TV executive, which was tweeted out by Brian Stelter:

The broadcast TV networks declined to grant airtime to Barack Obama in 2014 when he asked to address the country on executive actions concerning immigration policy. One of the reasons they gave was that the subject was “too partisan.” 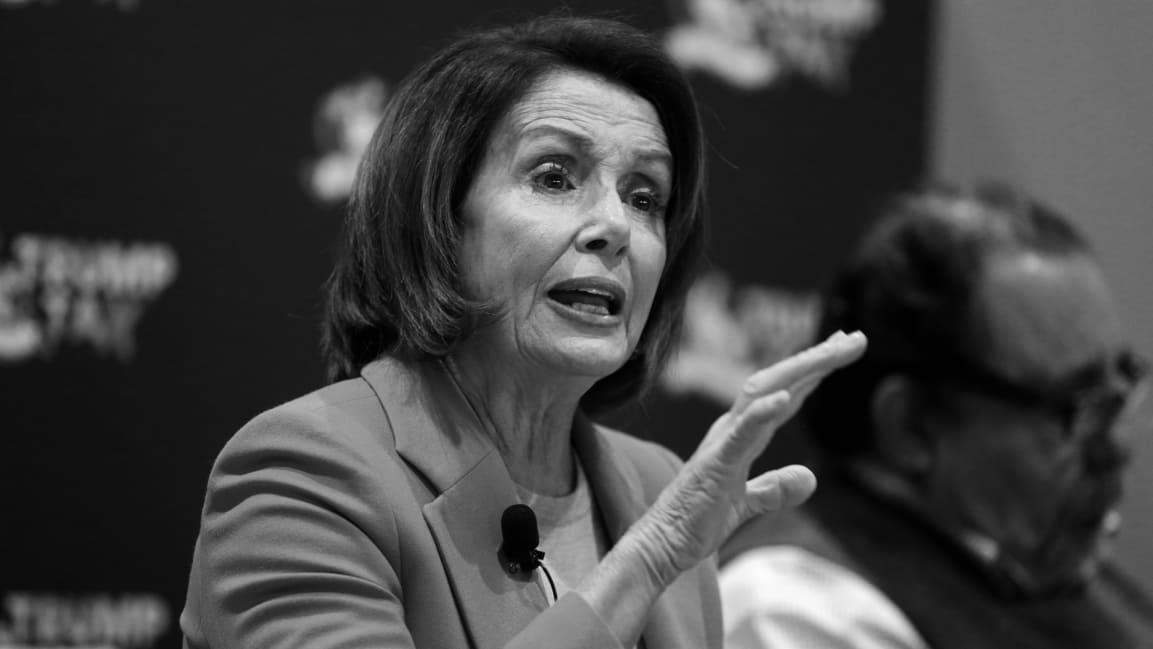