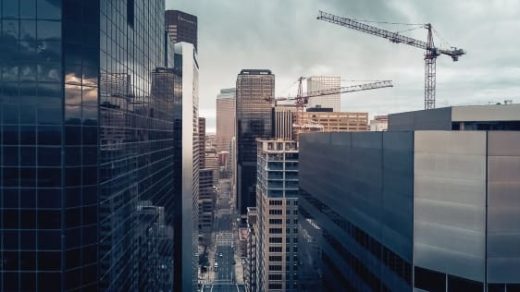 It’s getter harder for many teachers to live in the cities where they work. In San Francisco, to take one extreme example, a one-bedroom apartment is basically unaffordable on a typical teacher’s income. A fifth-year teacher would need to spend about 70% of her salary to meet what landlords are asking, the Apartment List website reported last year.

In an effort to address the affordability issues faced by key workers like teachers and nurses, several cities have introduced “inclusionary zoning” policies that reward developers with permits to construct bigger buildings in return for offering apartments at below-market prices. Some school districts have even explored becoming their own landlords in an effort to moderate prices. But Denver arguably has a more radical idea. It plans to subsidize rent so that lower-income people can live in high-end apartments that are currently too expensive to attract market rate tenants.

The Denver metro area has about 16,000 vacant units, according to figures from RealPage, a real estate data firm. But most of those are at the high end–an average of $1,600 a month for a single bedroom. Indeed, that’s how it is in many cities around the country. Occupancy rates remain above 95% on average nationally, with availability tending to be in new, luxury-type stock rather than moderately-priced older buildings. New York is another metro area with a glut of high-end buildings: there were more than 60,000 vacant units in 2017, according to RealPage, up from 49,000 in 2012.

Qualifying residents in Denver will pay up to 35% of their salaries for apartments offered under the program (roughly equivalent to a standard definition of housing affordability). The city expects to spend about $500 a month in subsidies for individuals and up to $900 for families, according to a report in the Wall Street Journal.

Housing prices in Denver rose 9% last year and 30% over the last five years, while wages are rising at only 2%-3% on average. “There is a disconnect when housing costs across the city are increasing at a more rapid pace than an employer’s ability to increase wages,” a website promoting the initiative says. “The city cannot dictate wages to employers, but we can work with others to create opportunities for employers to directly invest in providing housing affordability for its employees.”

Part of the cost of the program is being met by local companies and foundations. The city plans to subsidize about 400 units in all over two years, with about a quarter of those on the books already. It will keep tabs on landlords to make sure they don’t simply raise rents to reflect the extra subsidies available.

The interesting question will be if the city simply ends up propping up the high-end of the market, perversely offering incentives to developers to build new unaffordable homes. It would surely be better if housing stock met actual incomes, rather than being artificially stimulated. But the city argues that it can’t afford to wait for developers to catch up with demand. Key workers, like teachers and nurses, need places to live right now, rather than some time in the future. 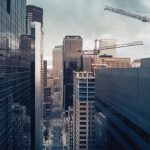 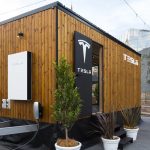 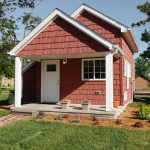 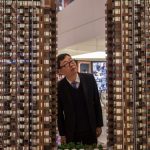 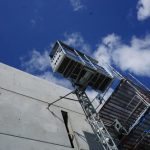 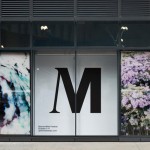 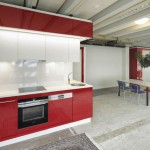 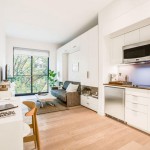 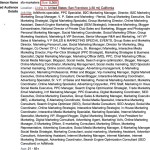 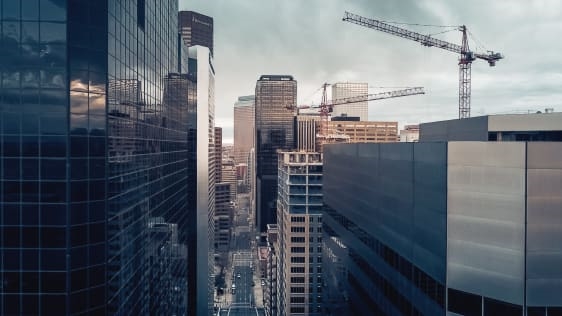