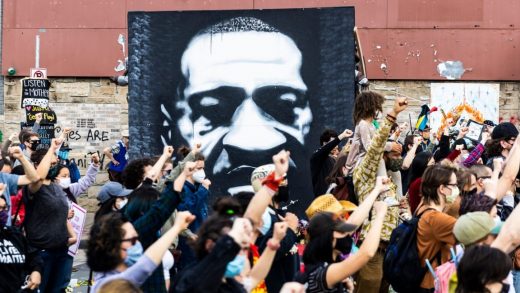 Derek Chauvin found guilty for the murder of George Floyd

Chauvin appeared dismayed as Judge Peter Cahill read the jury’s verdict. According to The New York Times, he faces up to 40 years in prison for the second-degree murder charge, 25 years for the third-degree murder charge, and 10 years for the second-degree manslaughter charge. Chauvin was led out of the courtroom in handcuffs shortly after the verdict was read.

The decision came after only 10 hours of deliberations, following a trial that has captured the attention of much of the world for the last three weeks. Floyd died in police custody last summer after Chauvin kneeled on his neck for more than nine minutes. His death was filmed in a graphic viral video that sparked global protests against police violence and brought a new level of mainstream attention to the Black Lives Matter movement, which began in 2013 in the wake of George Zimmerman’s acquittal in the death of Trayvon Martin.

Social media on Tuesday was flooded with an emotional mix of reactions, with many expressing relief for the verdict but also pointing out that it won’t bring Floyd back. 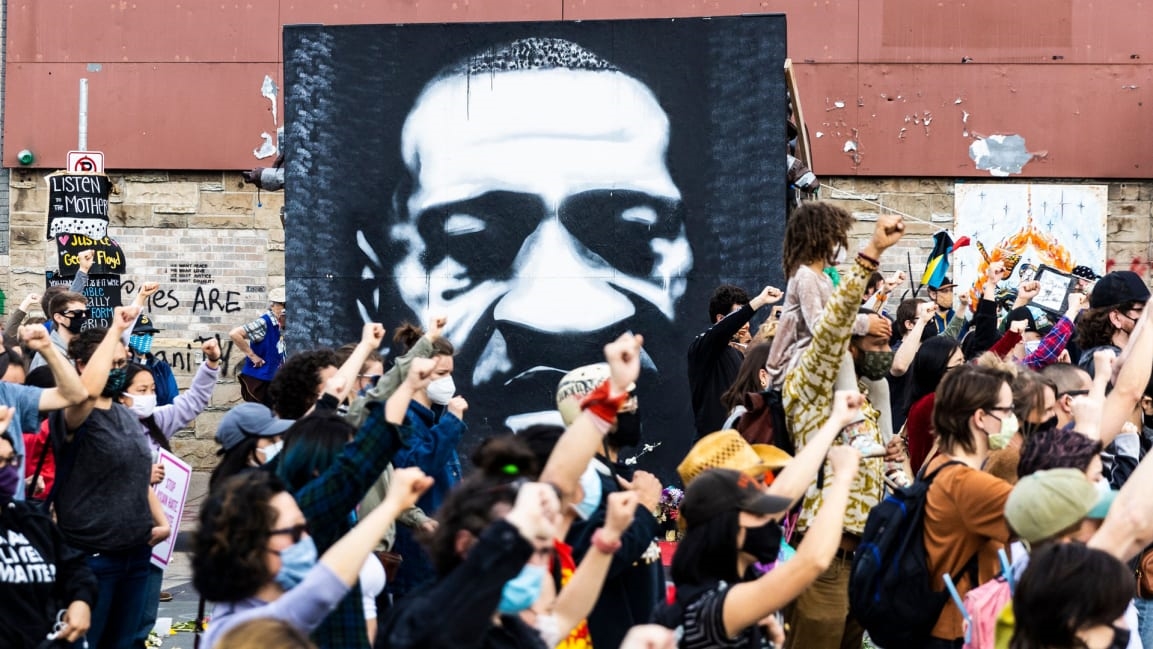