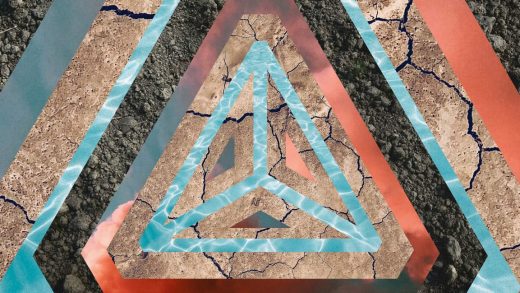 A consortium of some of the world’s most prominent design-led companies and institutions is joining forces to combat the climate crisis.

Design for Good, a new nonprofit announced today, will develop open-source products and services that chip away at the United Nations’ Sustainable Development Goals (SDGs), a group of 17 goals for building a sustainable future by 2030. Each year, the alliance will come up with solutions to a different UN goal, starting this year with clean water and sanitation.

Organizations that have joined the alliance commit to providing funding and volunteering designers. Designers can sign up to give five days of their time to develop a scalable solution. From there, they collaborate with other designers, businesses, and NGOs to refine the ideas. The best ones are then funded under the premise that they will eventually be produced (and made open-source and license-free). Design leaders at the alliance’s member companies will form an advisory council overseeing the process.

“The scale of the environmental and societal challenges we face today—climate change, poverty, water and sanitation, global inequality and injustice—requires collaboration of equal scale if we are to find solutions for all people,” says Alastair Curtis, chief design officer at Logitech, in a press release. “The role of a designer is to improve the way we live, and this is a chance of a lifetime to do just that.”

The design community has long grappled with its role in perpetuating climate change, and Design for Good is unprecedented in its quest to rally that community en masse. But exactly how it does so, and the size of its impact, remain to be seen. Some of the companies involved have poor environmental track records. PepsiCo and Nestlé are frequently criticized for being among the world’s top plastic polluters. And plenty of well-intentioned socially minded designs have fallen short of their lofty ambitions.

At the same time, these are companies with tremendous design talent and a proven ability to shape consumer behavior globally. We’ll be following this initiative closely in the coming months and years. Check back for updates. 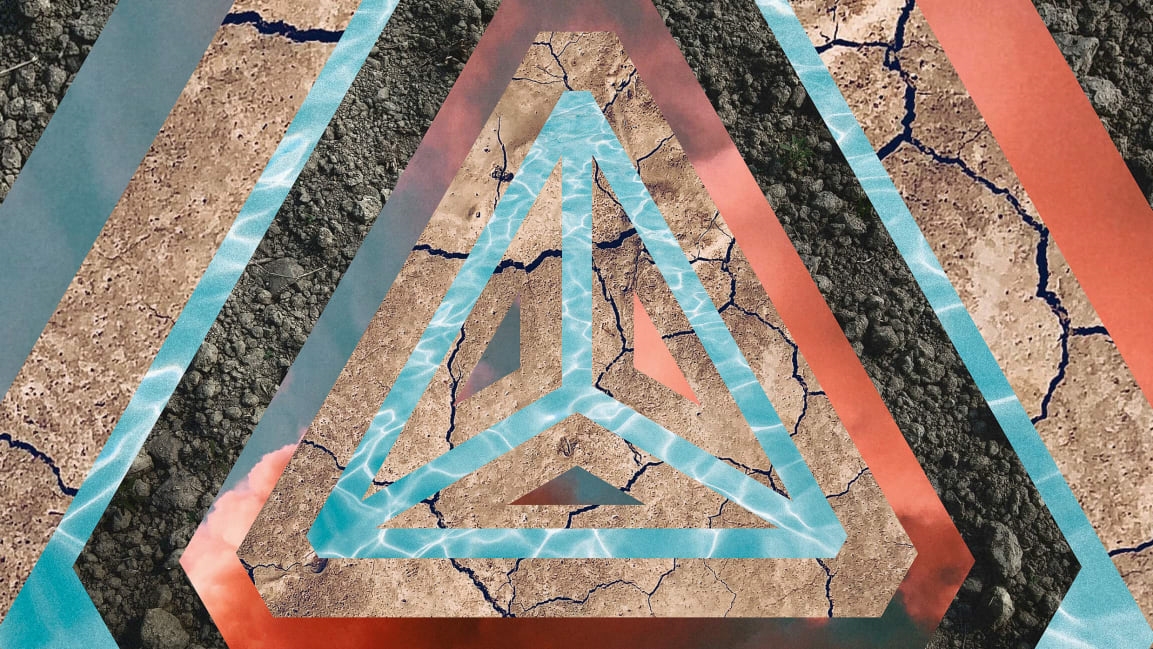