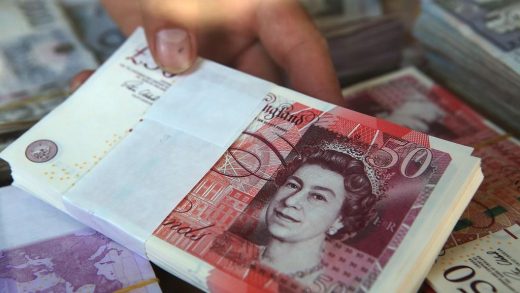 Despite Brexit, London is Tightening Its Grip on Digital Trading

Brexit – the decision of the UK to leave the European Union – was supposed to have deeply negative impacts on London’s banking industry. Analysts have long pointed out that the EU is by far the UK’s biggest trade partner, and worried that the country would lose its closest market.

In reality, Brexit appears to have had very little effect on the dominance of London in the digital Forex (FX) markets. In large part, this is due to London’s geographical location, and the fact that its time zone lies almost exactly between Asia and the US. New rules on transparency in Forex trading are also stimulating the market.

In this article, we’ll put some numbers on the importance of London in the Forex markets, and explore how it has retained its dominant position. 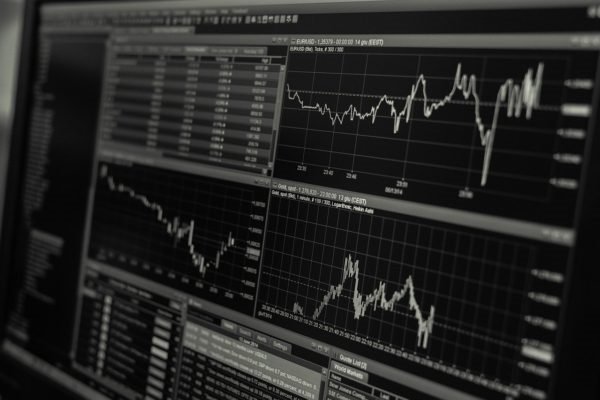 Dealing with foreign currencies should be one of your primary concerns when choosing an ecommerce platform, but you should be aware that whichever platform you choose, your currency conversions are likely being completed in London.

London has long been the dominant city for Forex trading, but in recent years it has seen a significant increase in its market share. In 2016, the city accounted for 37% of Forex daily turnover, and that number has increased to 43% in 2019. This increase has been achieved at the expense of Asian and New York exchanges. This increase has come despite Brexit, and despite analysts pointing out the financial implications of the GDPR – pan-European legislation on the way that banks (and other companies) work with customer data.

There are several imminent reasons for London’s increased dominance. US financial institutions have recently been hit with huge and costly cyberattacks, such as the Capital One hack, that have undermined confidence in the US market. Simultaneously, London has led the way when it comes to rolling out new technologies – AI-driven trading is now a mainstay of the London markets, and is allowing investors more agility than ever before.

Consumer behavior has also changed to London’s benefit. The Fintech revolution has opened up Forex markets to personal investors as never before, and thousands of individuals are now able to invest in these markets. Forex trading for beginners would have sounded strange just a few years ago, but many first time traders are now pouring significant sums into the London Forex markets. 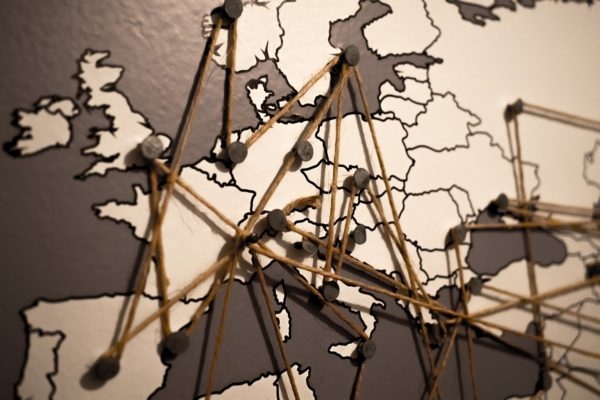 There is, however, a more fundamental reason for London’s continued dominance in Forex trading – it’s geographical position.

Analysts have long suspected that London benefits from sitting “between” the Asian and New York markets, acting as a bridge between them. New rules in the UK, brought in by the EU in 2018, are now putting some numbers behind that assumption.

The new rules aimed to minimize the risk of foreign currency transactions by increasing transparency in the prices that banks trade at on Forex exchanges. The general idea was to bring Forex trading more in line with the equities market, and these new rules have caused an explosion in the number of companies providing “transaction cost analysis” to traders.

These data are now used by 60% of investors, who have used them to confirm what a lot of people have known for a long time: Forex trading costs are at their lowest when liquidity is at its highest. And that is when Asian and American time zones overlap with London. This encourages traders from both Asian markets and American markets to trade with each other via London since the time zones only briefly overlap.

Besides human traders moving their Forex trades to London, the Forex exchanges there have also benefited from the rise of algorithmic trading. The algorithms used to trade on Forex markets are often programmed to seek out the highest liquidity available, and that – for the reasons mentioned above – is normally in London. This has caused an influx of trading in the UK capital city, as “algos” automatically move their operations there. 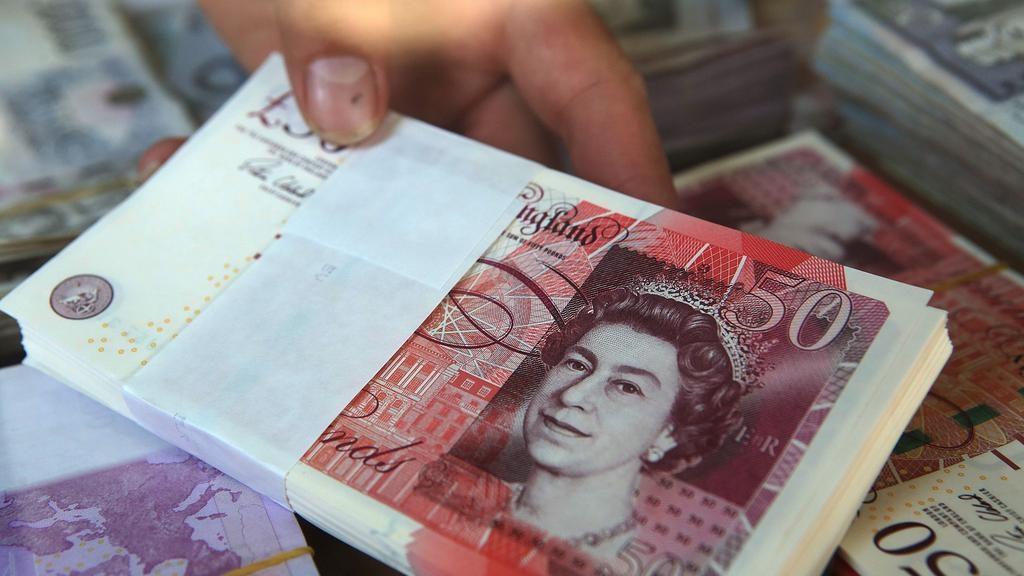 London’s pre-existing dominance in Forex markets has also created a positive feedback loop. As Fintech solutions and investors seek to leverage the power of Forex markets, they necessarily prioritize the London markets.

This has meant that, alongside the increased market share in Forex trading, London is also experiencing a huge boom in the Fintech sector. A City of London report recently found that the UK’s Fintech sector employs 76,000 people and jobs are growing by 61% a year.

These trends are examples of broader shifts in financial markets. Though some analysts have predicted that the rise of tokenized securities and consumer-level investment tools would lead to a widespread de-centralization of financial markets, precisely the opposite seems to be occurring. Markets for particular types of investment are increasingly being centralized on particular exchanges, and investors seem to have decided that London is the future capital of Forex markets.

In turn, the explosion of Fintech companies in London has attracted top talent to the city. This, in fact, might end up being the most important legacy of the city’s increased share of Forex trading. With thousands of experienced Forex traders moving to the city, it seems unlikely that it is going to lose it’s preeminent place in these markets anytime soon. Even if Brexit is a disaster for other markets.