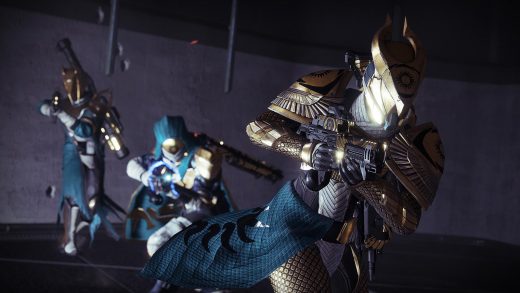 ‘Destiny 2’ equipment overhaul will encourage you to try new gear 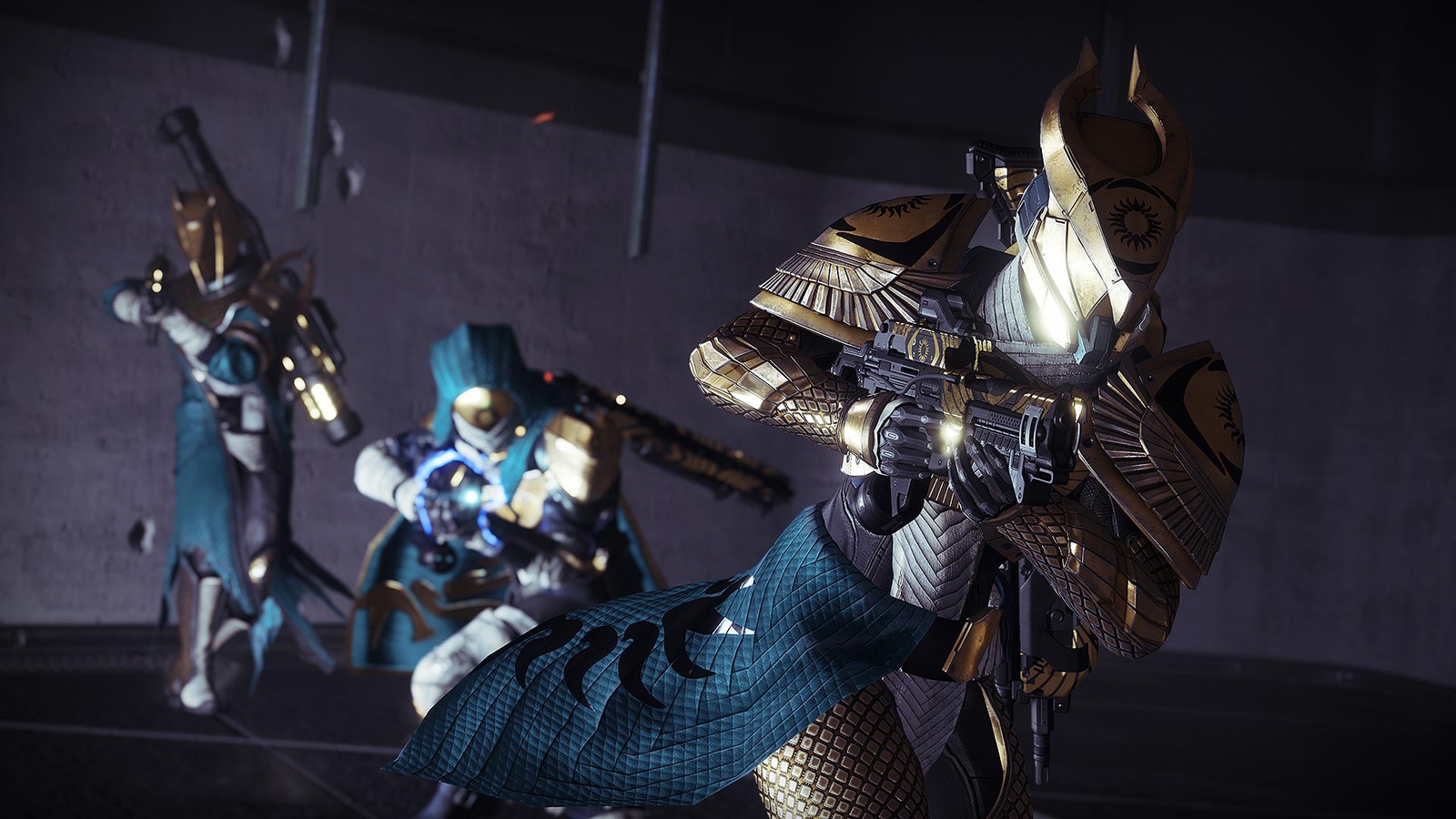 Bungie is about to address one of Destiny 2’s longstanding problems: namely, a system that discourages you from trying new equipment. As of season 11 in June, armor and weapons will have (via Polygon) a maximum Power level for the infusions you use to upgrade their effectiveness. Nearly all Legendary items will have a cap high enough that they’re useful in high-Power activities for up to a year. After that, you’ll have to switch to newer gear if you want to remain effective.

Exotic weapons won’t have caps, Bungie said. There will also be higher Power levels for armor and weapons you picked up during the Garden of Salvation or Last Wish raids, although it’s clear you’ll eventually have to move on as well.

The caps won’t have a tangible effect on gameplay until season 12. There is a chance you’ll see a favorite item return in future seasons. However, Bungie isn’t shy about wanting people to move on. Right now, it’s not uncommon to see people hold on to a favorite gun or helmet indefinitely. This allows for a “gradually evolving” gameplay system that promotes discovering new gear without pushing Bungie to introduce ridiculously overpowered weapons. To put it another way, the studio wants Destiny 2 to remain fresh — you should be less likely to settle into a rut, even if you’ll still have favorites like Hard Light or Crimson to keep you company.