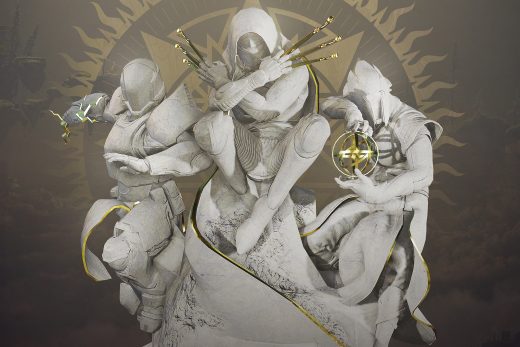 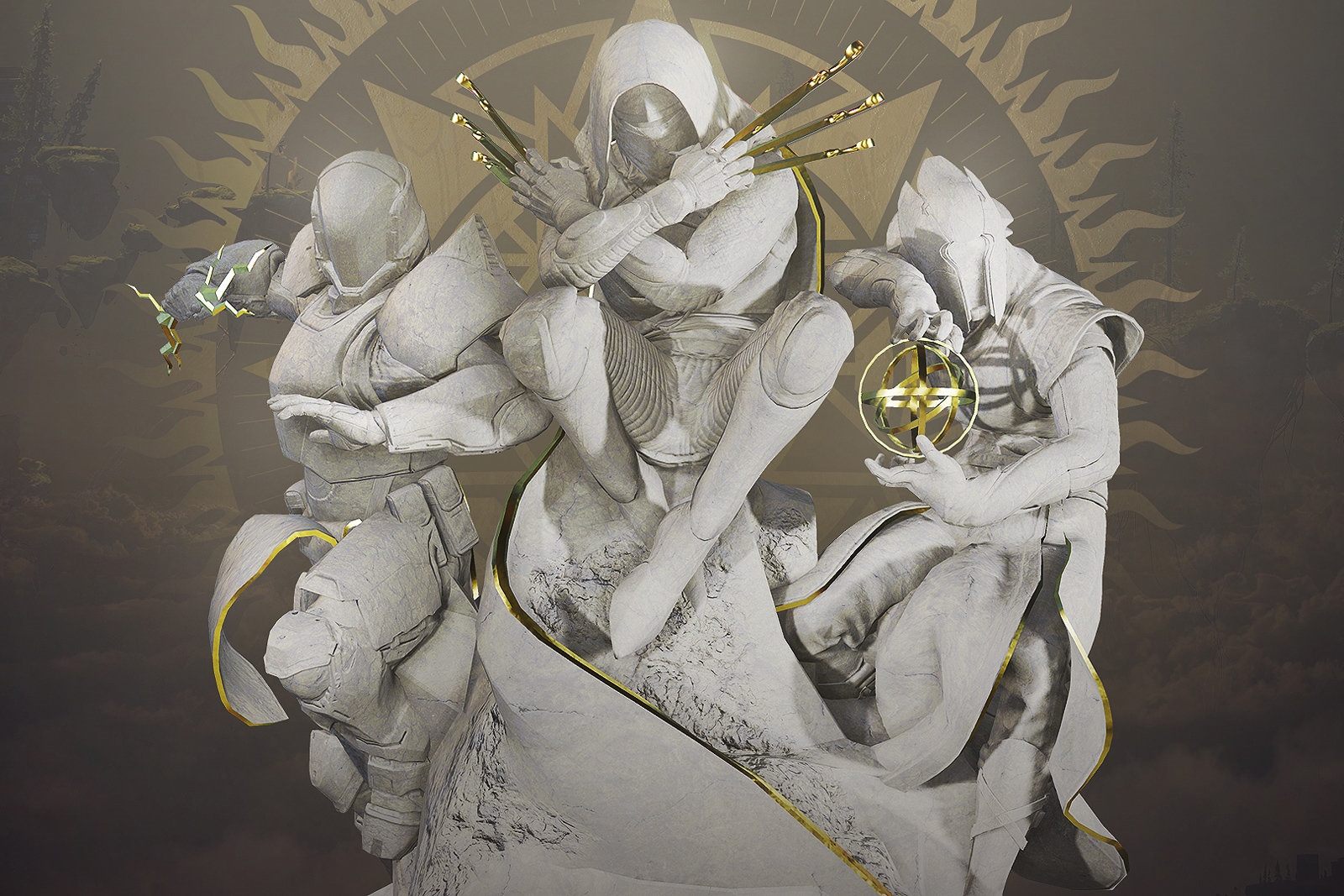 The second year of Destiny 2 is ramping down with Shadowkeep around the corner, and that can only mean one thing in Bungie’s world: it’s achievement-hunting season. The developer is kicking off 2019’s Moments of Triumph on July 9th, giving you a chance to earn rewards for key character milestones. There are only teasers as to what the achievements involve, although names like “Bedazzled” and “O Murderer Mine” suggest you may have to get creative.

Importantly, all the in-game rewards are available no matter which version of Destiny 2 you have — you don’t have to pay a dime more to earn emblems, vehicles and other perks. You only need Forsaken if you’re determined to buy the real-world t-shirt that’s available after completing 15 Triumphs. The event wraps up on August 27th, so you’ll have to play often if you’re determined to claim everything.

There’s more beyond that. The Solstice of Heroes event is also returning this year, including seven of its own Triumphs as well as the obligatory new gear. Bungie hasn’t set a date for its arrival, but you can expect more details on July 24th. It’s safe to presume everything will finish in time for Shadowkeep‘s mid-September debut.