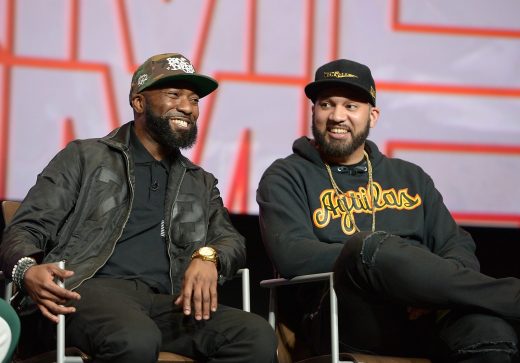 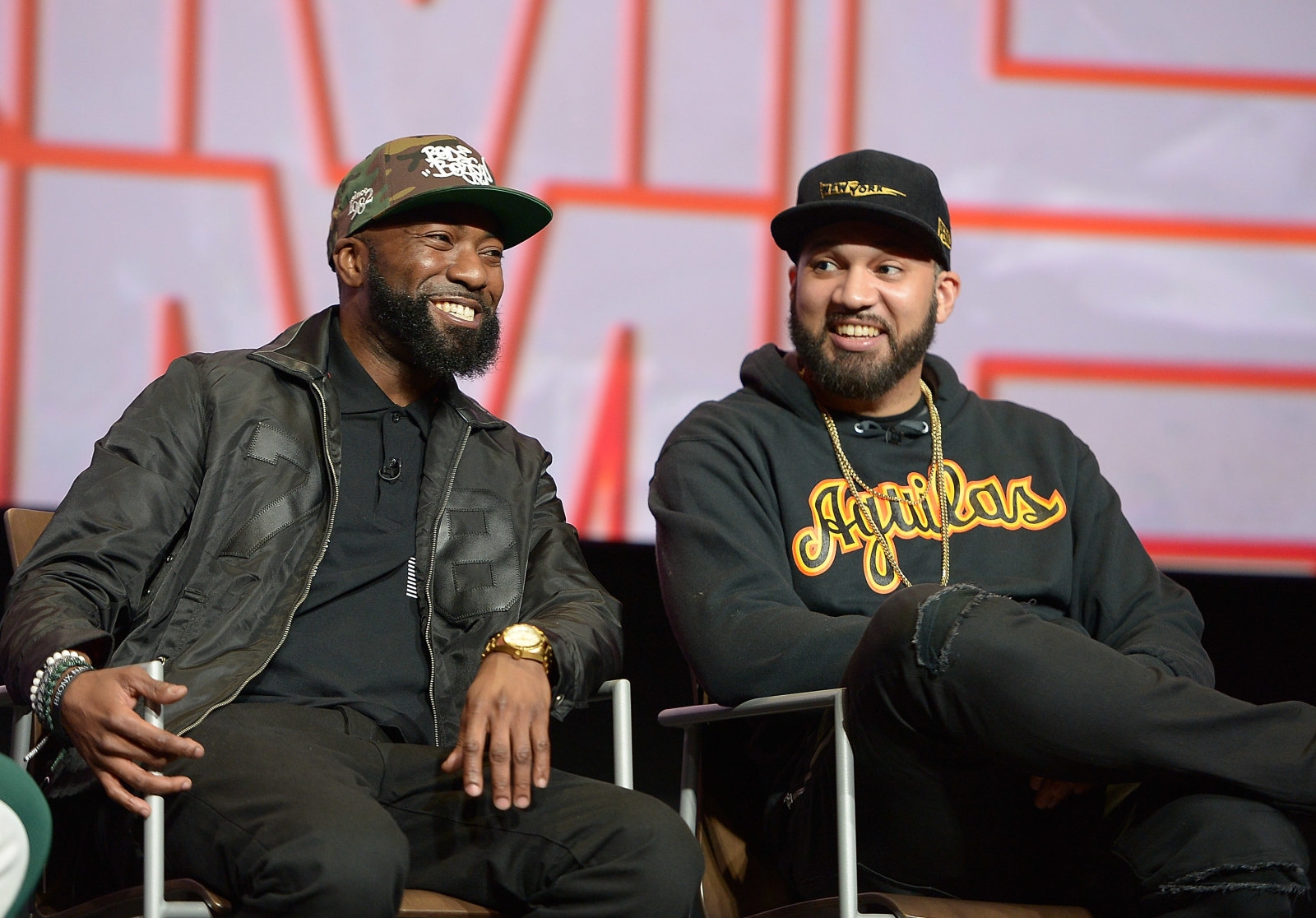 Desus Nice and The Kid Mero, hosts of the weeknight talk show Desus & Mero, are leaving Viceland and heading to Showtime. The two will host the network’s first weekly late-night talk show on which they’ll chat with guests about pop culture, sports, music, politics and other topics. “We’re honored and excited to be joining the Showtime family,” Desus Nice said in a statement. “The brand is stronger than ever and we look forward to continuing to make amazing authentic television that will make your wiggington explode.”

The duo launched a podcast called Desus vs. Mero in 2013, which later turned into a web series, and their popular Bodega Boys podcast followed in 2015. In October 2016, their Viceland show Desus & Mero debuted, a series that’s currently wrapping up its second season. The show is largely unscripted, instead relying on the hosts’ abilities to quickly and seamlessly riff on each other’s jokes.

As for the new Showtime series, Mero told the New York Times that the duo foresees it as a “mashup of The Daily Show and the Chappelle show,” and that it could feature sketches and correspondents. As they did when approached by Viceland, Desus and Mero told Showtime that they wanted the freedom to keep a loosely structured show. It’s currently unclear whether their weekly show will hire writers or just producers to spot potential content for the hosts to cover.

“We have waited a long time to enter the talk show space, and we were only going to do it if we felt like we had the next big thing,” Showtime CEO David Nevins said in a statement. “Desus and Mero feel like exactly that: They have knockout comedic voices, they’re brilliant interviewers and they always have a unique take on culture both high and low. They have a loyal and devoted fan base that will only multiply, and we can’t wait to see them take it to the next level on Showtime.”

“I’m excited to be joining a network with such a strong foundation and track record of producing fuegooooo and to break new ground with a late-night comedy show,” said Mero.