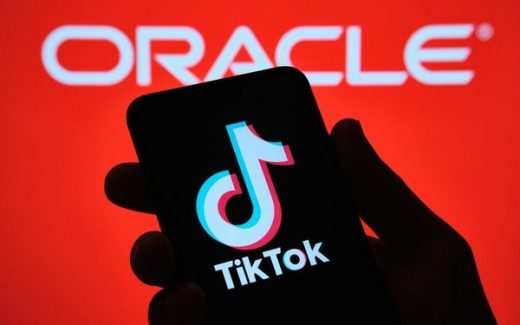 Details Of Oracle And TikTok Deal Starting To Emerge, Possibly Putting Walmart Back In Play 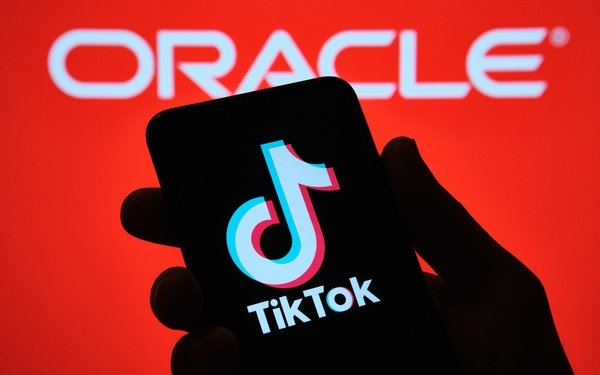 Parts of the proposed Oracle and TikTok deal are starting to emerge.

TikTok parent ByteDance would commit to establishing TikTok as a global business in a new U.S. headquarters, as noted by Treasury Secretary Steven Mnuchin on Monday.

In addition, TikTok parent ByteDance would remain the majority shareholder for the new company, with Oracle investing as a minority shareholder in the global company, not just the U.S. operations, according to a Financial Times report.

Additional U.S. investors could enter the deal — leaving the door open for Walmart, which had submitted a joint bid with Microsoft that was not accepted by ByteDance. Any additional investors would own a minority stake in the company, according to the report.

ByteDance says it would manage the new TikTok company from “arms’ length,” but it would retain control of the algorithm that drives efforts to keep users engaged and predicts or recommends the videos they see.

Data and user privacy remain top-of-mind in discussions. Oracle would process the data worldwide. Data coming from U.S. users would be managed and stored in the United States to address national security issues.

The proposed deal was set to be reviewed on Tuesday afternoon by the Committee on Foreign Investment in the U.S., which includes officials from the Treasury, Commerce and Homeland Security departments, according to The Wall Street Journal.

Late (September 19, 2020) afternoon, speaking to reporters at the White House, President Trump said he’d heard that Oracle and ByteDance were “very close to a deal,” adding, “We’re going to make a decision soon,” according to Fox News and Reuters reports. He added that he has ‘high respect’ for Oracle co-founder and executive chairman Larry Ellison.