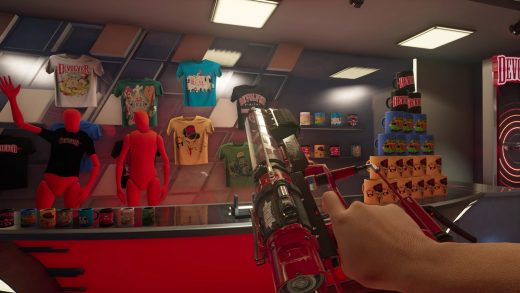 Devolver made a free game about a canceled game convention 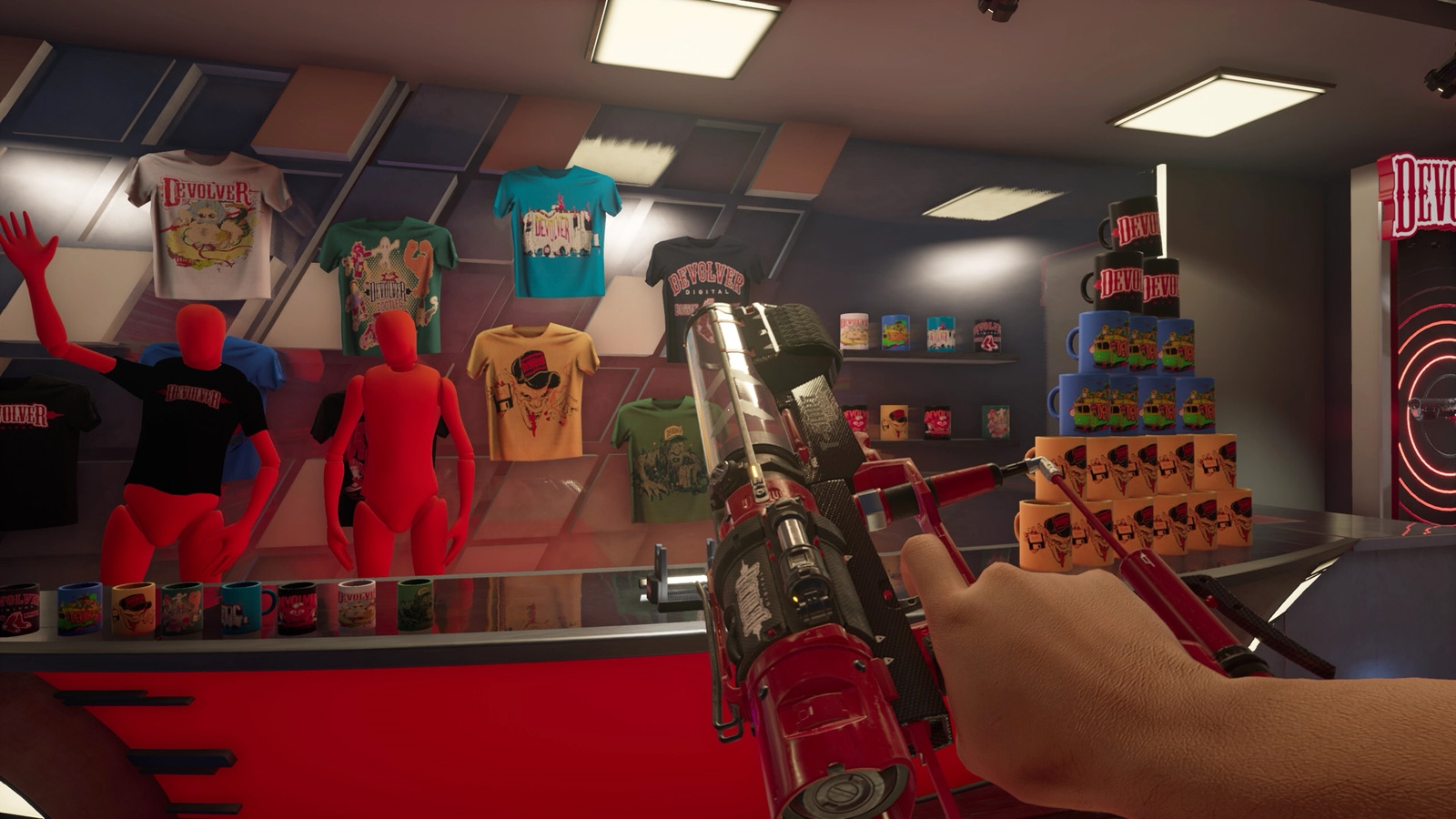 E3 and virtually every other in-person gaming expo for 2020 has been canceled due to the pandemic, but that isn’t preventing Devolver Digital from doing something to fill the void in a very self-referential way. It just released a free Devolverland Expo game on Steam that — what else? — has you sneaking through a canceled convention. It’s ultimately a plug for upcoming games like Shadow Warrior 3 and Carrion, but it’s a real game that has you dodging “advanced security systems” to watch videos and find secrets.

The game itself isn’t violent (unless you count the kind of gun you’d use to shoot t-shirts), but the videos you see generally won’t be suited for kids.

Devolver isn’t even shy about calling this a “marketing simulator,” and you’ll probably be on to something else before long. However, its very existence is notable. Most publishers have turned to video events (including Devolver — that’s how it announced Devolverland Expo) to announce game news at a time when any significant public gathering is dangerous. This at least gives you a taste of that convention experience, minus the crowded hallways and overpriced food.