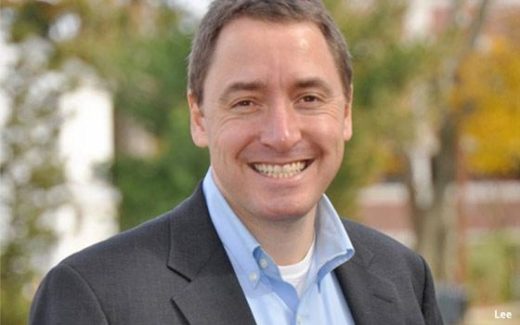 Did Falling SEO Prompt Didit To Back Out Of Gawker Auction?

Did Falling SEO Prompt Didit To Back Out Of Gawker Auction? 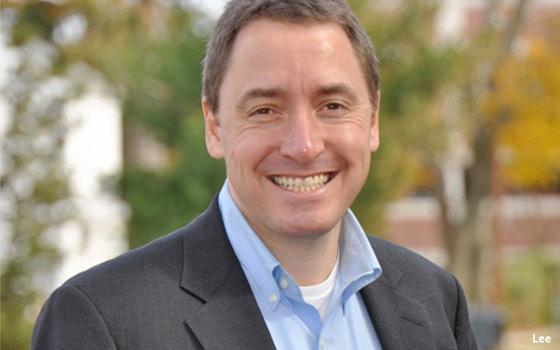 The value of Gawker’s search engine optimization played a major role in Didit CEO Kevin Lee’s decision be less aggressive than originally planned. Lee’s bid for Gawker ended on Thursday when Bryan Goldberg — the owner of websites Bustle and Elite Daily, among others — won the bid for Gawker.com in what sources said was a $1.35 million bid.

The deciding factors that led Lee to pull back on increasing his stalking horse bid include a 50% decline in benefits from Gawker’s search engine optimization legacy, and Facebook’s change in rules for influencers and algorithm for publishers, which would cut any gains that Lee factored in by about 60%.

Gawker’s SEO value and links were was the biggest draw for Lee back in December when making the decision to bid for the bankrupt company. Since then the SEO dropped by 50%, he said, according to external data sources. It would have cost too much to fix, he said.

Lee wanted to turn Gawker’s technology into a cause-marketing platform for non-profits. “Rather than launch Briefme from scratch, the original plan, we thought wouldn’t it be cool to hit the ground running with 6 million uniques and 6 million hardbound hard links,” he said.

When determining how aggressive to be in the price, an analysis suggested that the company was not worth as much as our initial bid, but decided to honor the stalking horse price because Lee said he could get it back easily, he said.

“If I had a Tim Armstrong behind me it would have been a different day,” he said. “Then we could have fixed the SEO and hire the staff.”

Lee said the combination of the capital and the acquisition cost did not make it feasible to follow through.

“If Facebook hadn’t made its algorithm change and the SEO for the site remained as strong as in January, Gawker would have gone for a different price. “I don’t know if we would have won, but we would have fought harder for it,” he said.

Lee said Goldberg has the financial backing and resources to make it work from day one. 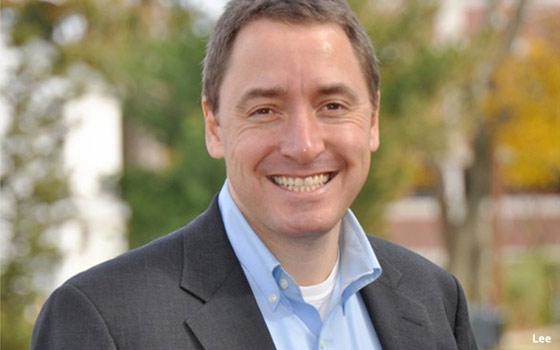