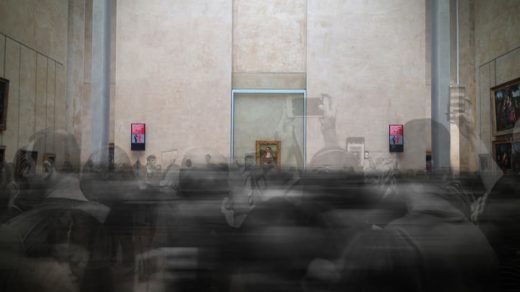 Did the world really need the ‘Mona Lisa’ in 3D VR?

As anyone who’s already taken the pilgrimage to the Louvre to see the Mona Lisa already knows, you can’t really see the Mona Lisa. Oh, it’s on display! But the diminutive painting is tucked behind annoyingly reflective bulletproof glass, itself surrounded by an omnipresent crowd that prevents you from getting close enough to really see it.

The experience of seeing the Mona Lisa is so poor that, as part of the museum’s 500-year retrospective on Leonardo da Vinci, it’s partnered up with virtual reality headset maker HTC to get visitors closer . . . in a sense. Donning the headset at the exhibit’s entrance, you can see Mona Lisa: Behind the Glass, in which the famous model’s enigmatic smile is deconstructed layer by layer, revealing scans the Louvre has made over the years to analyze the painting, including an X-ray view. Eventually, the Mona Lisa (and her mountainous backdrop) spring to semi-life in volumetric 3D.

The work, completed by the French VR/AR studio Emissive, looks painstakingly detailed. They dug deep into the scans, examining each element to get touches like the folds of Mona Lisa’s charcoal fabric dress just right. For the first VR exhibit at the Louvre, we’d expect no less. And yet, we’d also expect a lot more.

Gimmicks like this were cute in VR a few years ago—some were even pretty clever—but they absolutely aren’t worthy of appearing in the most famous museum on earth. It’s not really a play for accessibility, but what seems like the work of a good-hearted museum curatorial staff gone wrong in the face of technology. It’s like when teachers add tablets to a classroom and the kids just use them to play Angry Birds. Wasn’t there a better opportunity here than to virtualize the experience of seeing a very real, very mobbed painting—which you could also look at on any computer from the comfort of your home? What if, instead, the Louvre took this opportunity to suggest other paintings, drawings, and sculptures by da Vinci elsewhere in the museum?

Furthermore, consider that Leonardo da Vinci wasn’t just a painter, a drawer, or an engineer. He was also a master sculptor! That means if the artist had hoped to see the Mona Lisa in 3D, he wouldn’t have needed a VR headset and another 500 years of technical advancement to make that dream happen.

Granted, this project is at least, in part, a fun, promotional thing for HTC, created by digital artists experimenting with a new medium. (An HTC spokesperson could not clarify if it paid for this placement at the Louvre when I asked.) Yet even within those bounds, it’s a bit absurd to consider that inside the world’s greatest treasure trove of art, which houses 380,000 objects and 35,000 works, that anyone might take the time from untold masterpieces—like the real Mona Lisa—to don a VR headset and see a tech demo. We’re there to have the sensation of seeing the real artifact . . . even if it’s behind bulletproof glass. 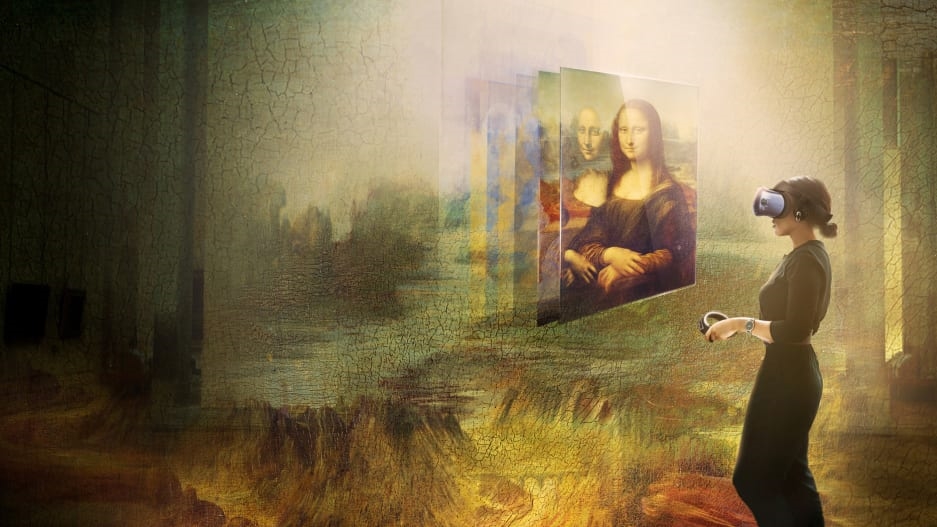 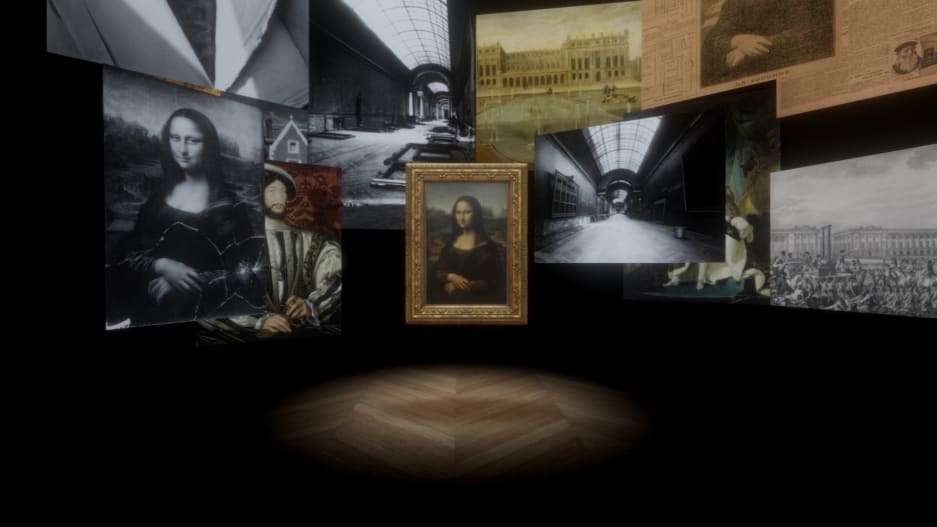 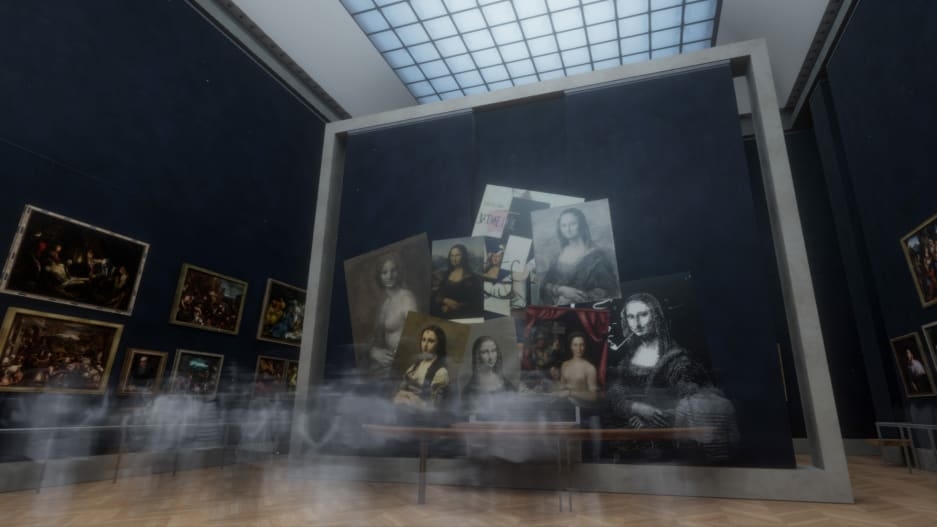 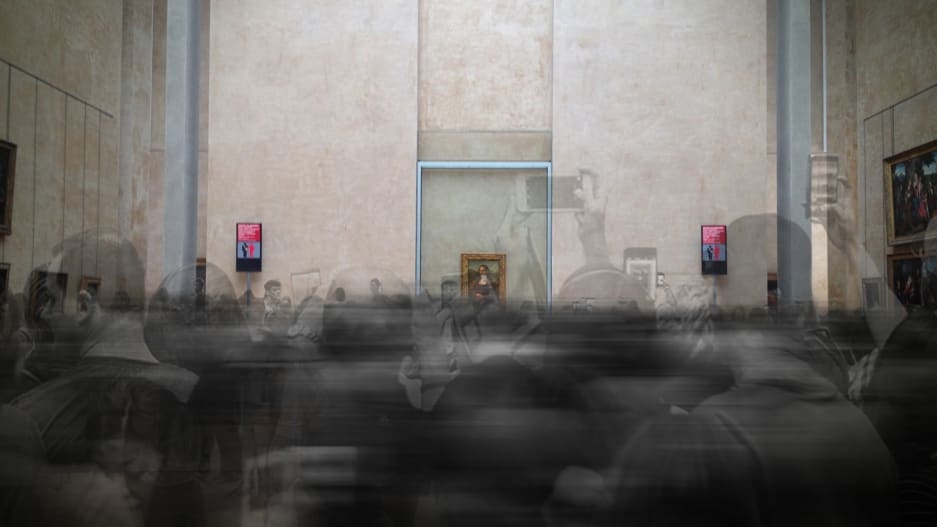