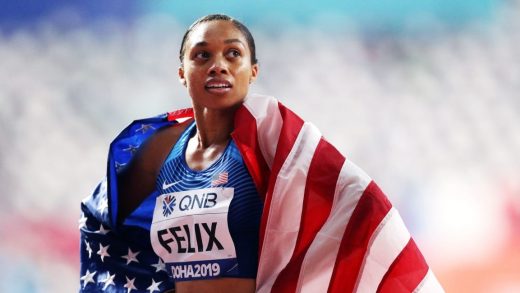 Olympian Allyson Felix has had a massive year. In November 2018, she gave birth to her daughter Camryn via emergency C-section at 32 weeks. Then, just 10 months later, she broke the record previously held by Usain Bolt for holding the most world titles in track-and-field.

But the road to this victory wasn’t always smooth. In a New York Times op-ed published in May 2019, she revealed that her previous sponsor, Nike, had wanted to pay her 70% less when she returned after her pregnancy. The op-ed resulted in Nike changing its maternity policy, but Felix ultimately left the brand and ended up signing with Athleta. Felix says that the period leading up to her record-setting win was “a very scary time and really uncertain.”

Fast Company recently caught up with Felix at SoFi’s annual Get That Raise event, where she talked about what it takes to come back strong after dealing with something unexpected. Here’s what she shared:

1. Don’t fixate on big goals—focus on smaller ones instead

Felix had a detailed plan about how she wanted to return to sprinting. But the health challenges she experienced during pregnancy, including severe preeclampsia, meant that “nothing went according to plan.” So Felix stopped looking so far ahead. “I was forced to just focus in on the day . . . when [my baby] was in the NICU, it was about getting through that day.”

2. Enlist help from your support system

When Felix eventually returned to training, she admits that she would sometimes feel defeated because she was used to such performing at such a high level. “I just didn’t feel like myself.” She would constantly tell herself to “put one foot in front of the other,” but it really took hearing it from the people around her to believe in it. “It’s really easy to just get down on yourself and get consumed on things not going well,” she says. “Sometimes all you can do is just do what you know on that moment and try to keep pushing.”

Felix also said that she had to learn to be comfortable asking for help, something that she admits she struggles with. But being an elite athlete and a mom caring for a new baby who was sick was new, Felix says. “I didn’t know what I was doing.”

3. Be prepared to adapt your method and expectations

Felix also says that one of the biggest lessons she has learned during these months was learning to be kind to herself. She also stresses the importance of adapting to one’s situation. Sometimes, that means accepting that in order to get things done, you have to be flexible when it comes to how you do it and when, because your reality doesn’t always line up with how you want things to be done.

Felix, for example, had to learn to adjust her training time. “My husband was working during the day when I would typically be training, and I didn’t have as much help, so I would wait for him to come home from work. He would stay with the baby, and then I would go and train. So it was [about] being flexible with the support that I did have and being able to utilize it. For me, that meant I would have rather trained in the morning, but I had to be flexible to what my family looked like and how we were able to function.” 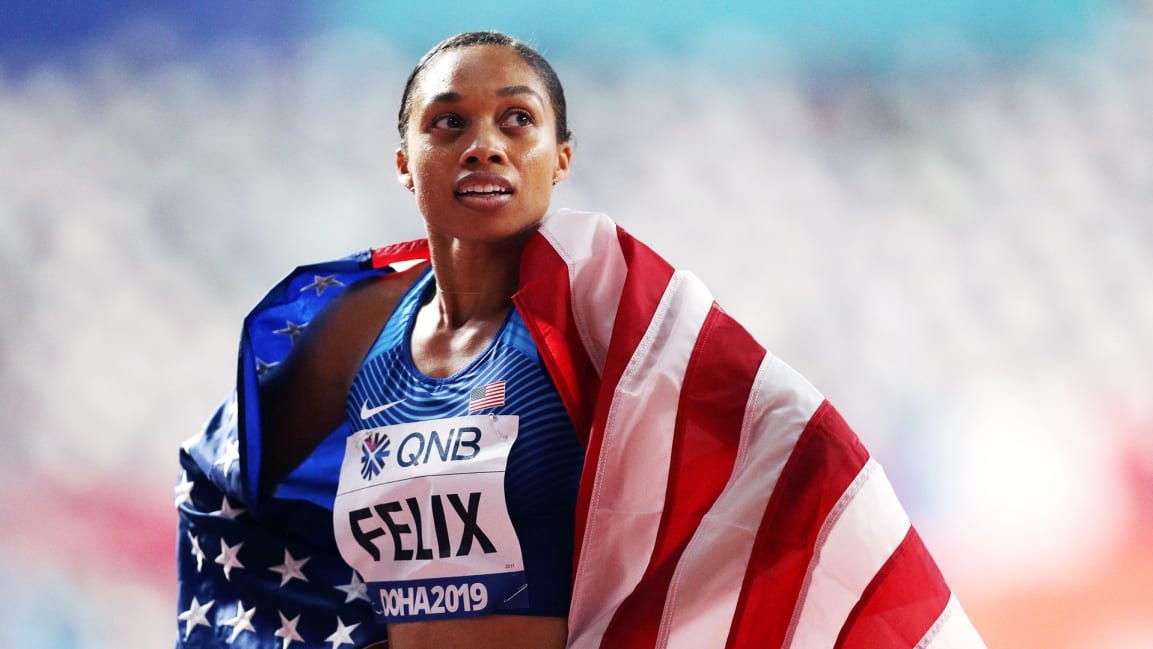